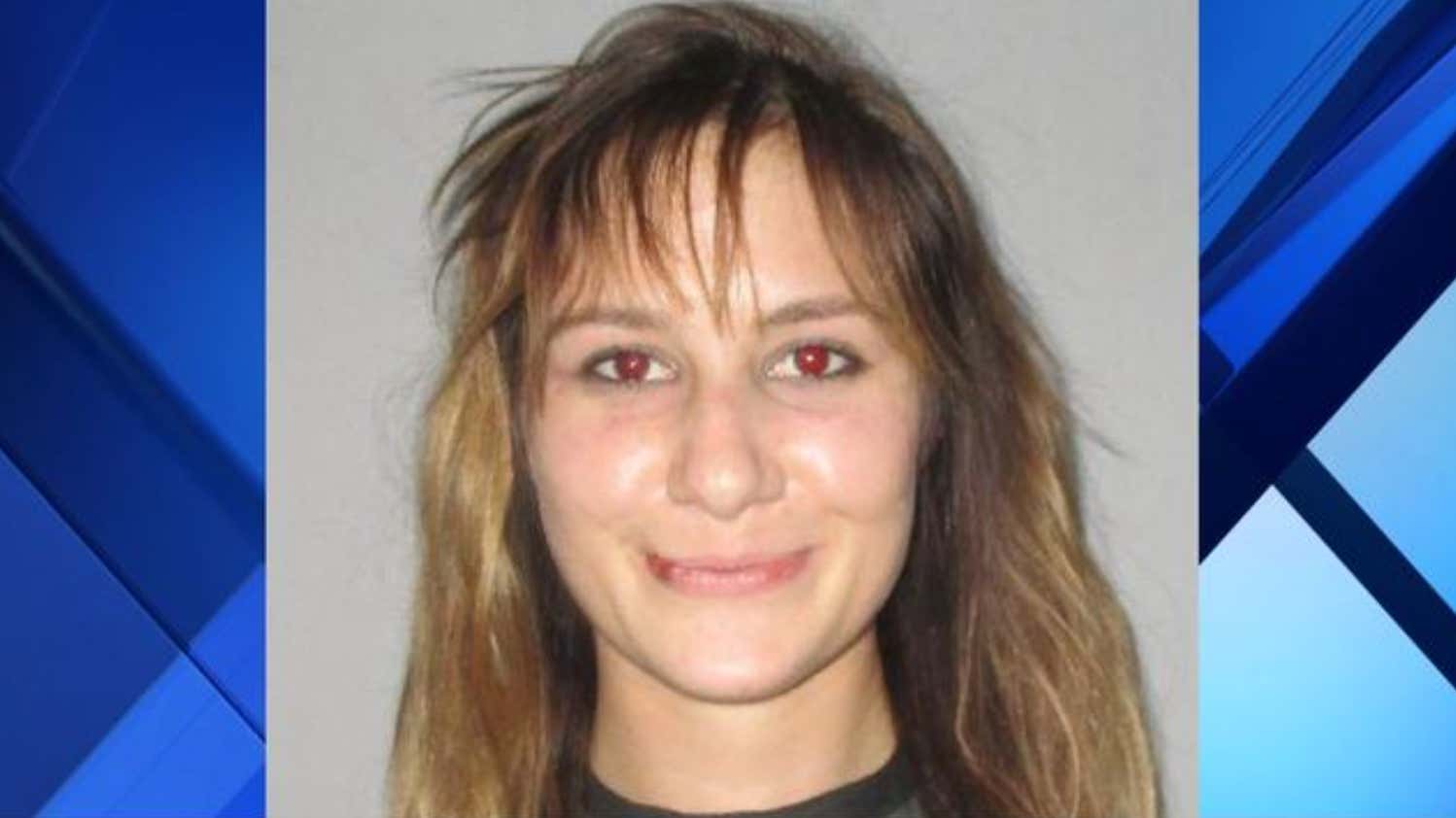 PALM COAST, Fla. – A Flagler County woman has been arrested after she crashed a wedding, poured a drink on her boyfriend, then punched a woman in the face, deputies say. Shelby McDowell, 20, told deputies that her boyfriend Darby Johns was attending a wedding at the Hammock Beach Resorts in Palm Coast as a guest. She told deputies that she was not invited to the wedding, but showed up at the resort to spy on Johns. McDowell claimed she saw her boyfriend dancing and kissing the victim on the dance floor. The victim then claim McDowell threw a drink on both her and Johns then punched her before running to the bathroom. Once in the bathroom, McDowell claimed several woman from the bridal party pulled her out of the stall by her feet and began to punch her. Resort officials claim that when the resort manager came to break up the fight, McDowell was on top of the victim, punching her in the face.

Oooooooooo weeeeeeeeeeee. Anybody else feel it move a little bit after reading that story? Cause I felt it move A LOT. I’ve got a full on boner going on over here to be quite honest. This might be the hottest story of all time. This is the kind of girl I need in my life. I need a girl who will run up on a girl who is getting too close to me and punch her square in the face. This is what Ja Rule’s 2001 love song “Down Ass Bitch” was all about. There’s no better way to express one’s love than what this woman did. Men buy women flowers to let them know we care about them. Women go bat shit crazy at a wedding, pour drinks all over people, punch people in the face and get physically escorted out the door. What a scene. Everyone expresses love differently. The visual of this chick getting carried out by bridesmaids made my month. Chazz Reinhold would be pleased. She followed Rule #6 to a tee: Do not sit in the corner and sulk. It draws attention in a negative way Draw attention to yourself but on your own terms. She did that and more.