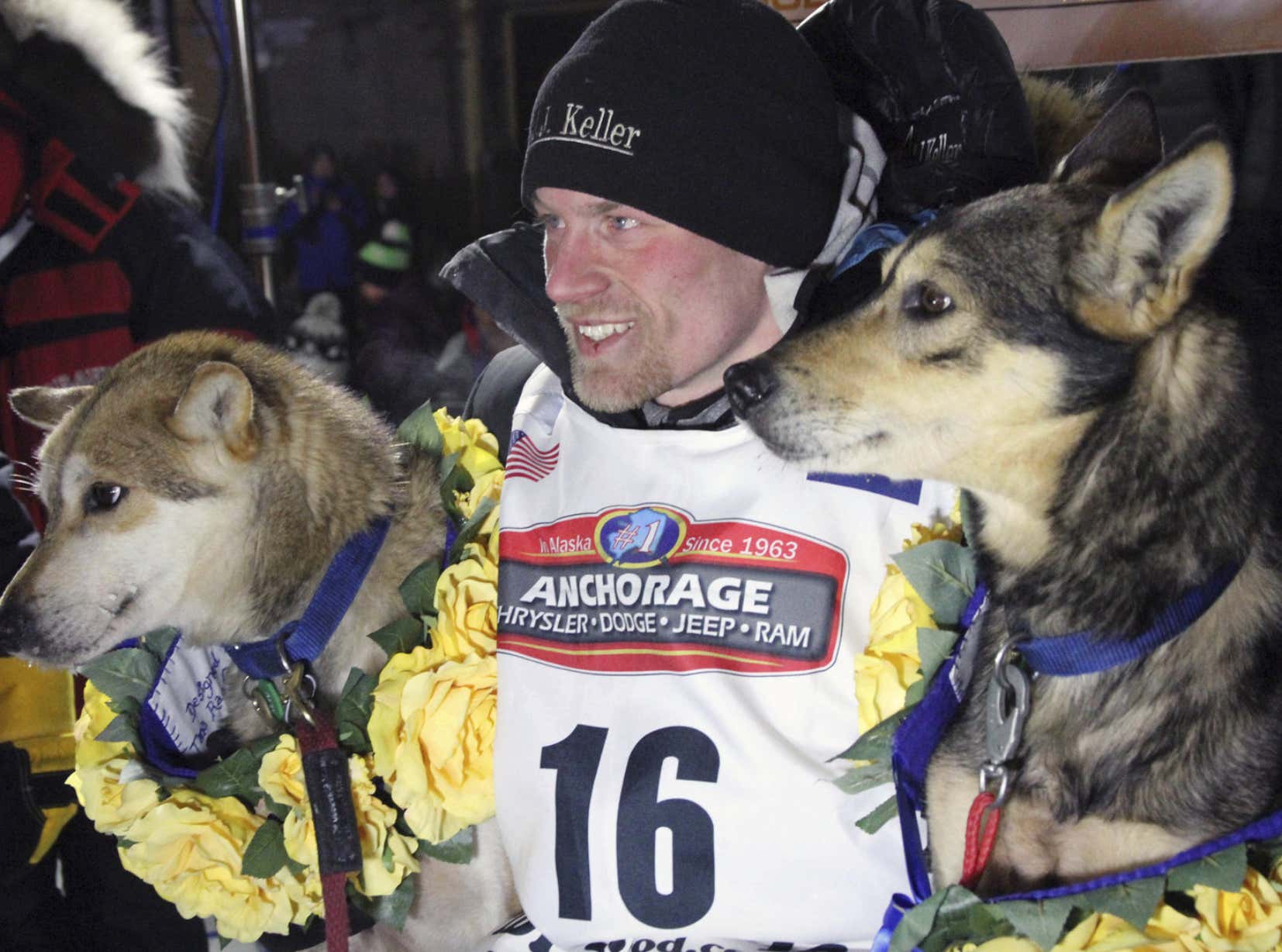 NPR- Alaska’s Iditarod race committee has identified four-time champion Dallas Seavey as the musher whose dogs tested positive for a banned opioid pain reliever in this year’s race. Seavey is denying the charge and has withdrawn from the 2018 dog sled race in protest.  Last week, the Iditarod Trail Committee announced that at the March finish in Nome this year, four dogs from a single team had tested positive for the drug tramadol. The committee initially declined to name the musher involved. However, competitors kept up pressure to release the name of the accused musher. On Monday, the Iditarod Official Finishers Club released a statement signed by 83 current and former competitors calling for the musher to be named within 72 hours, according to The Associated Press.

What an outrage. What a fucking outrage. Something you might not know about me is that I was OBSESSED with the Iditarod as a small child. Obsessed with it. It was in the 5th grade and Miss Timm presented us with this book 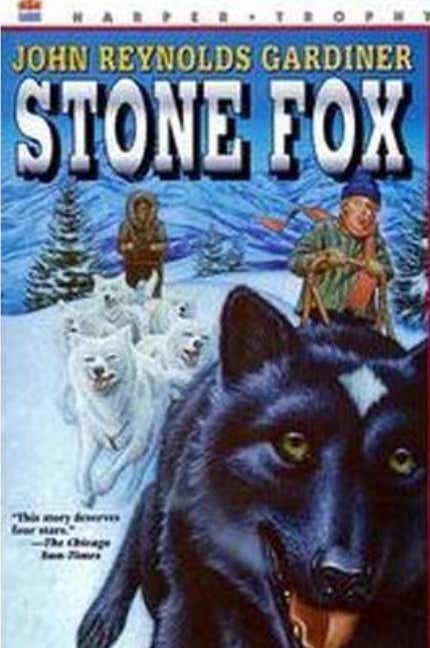 Miss Timm then presented us with this book 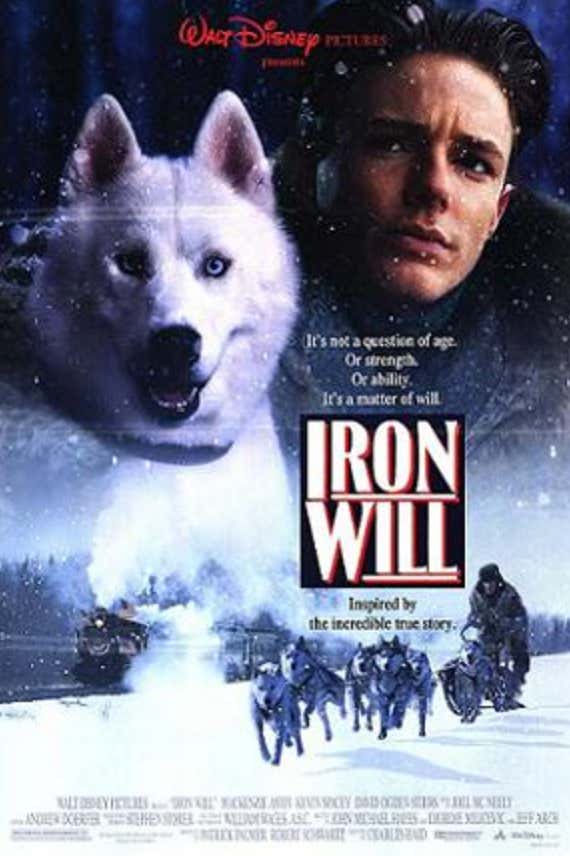 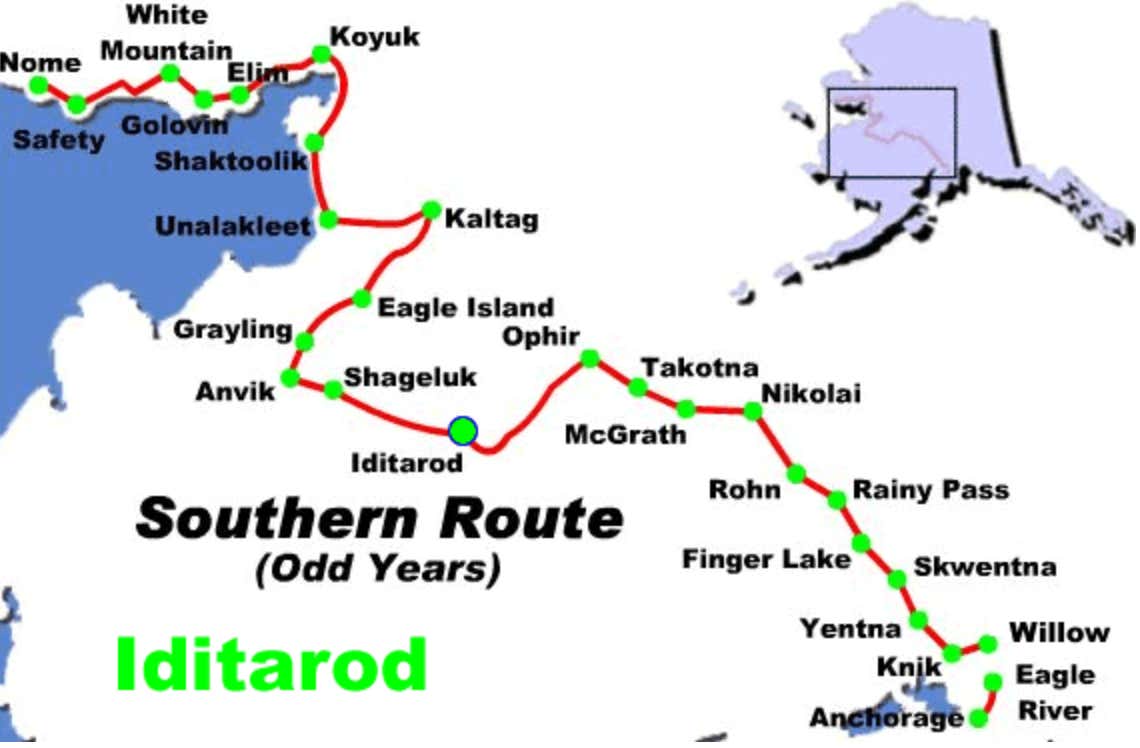 We would track the progress of the leader every single day. It was the best part of the day by far. Everyone had their guys who they rooted for. Miss Timm had done the impossible. She had turned a bunch of at Pierce Elementary students in Cedar Rapids, Iowa into a bunch kids who were obsessed with a dog sled race in Alaska. It was the best of times.

And now we have this news. Dallas Seavey is accused of doping his dogs. Devastating news for Iditarod diehards like myself. Seavey is the Lance Armstrong of dog sled racing and it looks like he will have the same tainted reputation. Sad. Just when you think the world can’t get any worse, we have ourselves a dog doping scandal. I won’t give up on the Iditarod though. 5th grade Trent is beyond devastated but I’ll never give up on the greatest sled dog race in the world. No true Iditarod fan will.