It’s been a tough season to be a Vol. Rumors swirling about your head coach getting fired, underperforming pretty much all year, and now you have to play Bama in Tuscaloosa. Finally frustrations boiled over in the form of a double bird aimed towards the crowd after the first Volunteer touchdown in TWENTY EIGHT (28) days. 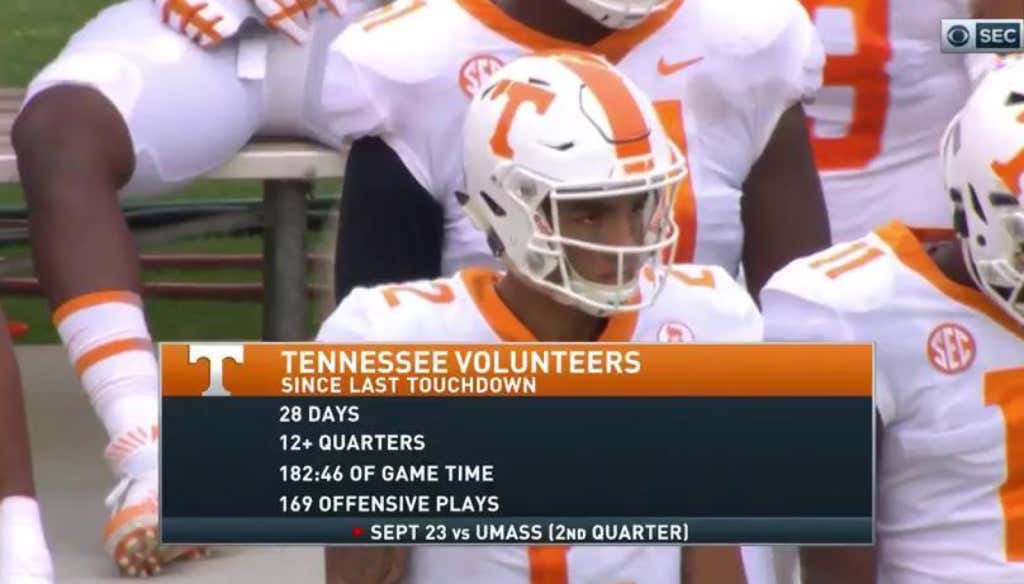 That’s right folks, Alabama has given up more second half touchdowns to the Volunteers than UMass did. I don’t want to go off on a tangent about whether or not UMass wants Bama but you can connect those dots on your own. Why we’re here is because of the double bird and whether or not it was aimed directly at a guy with an arm and a half. 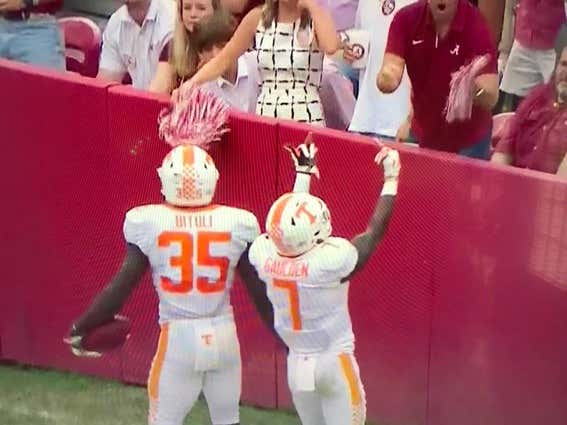 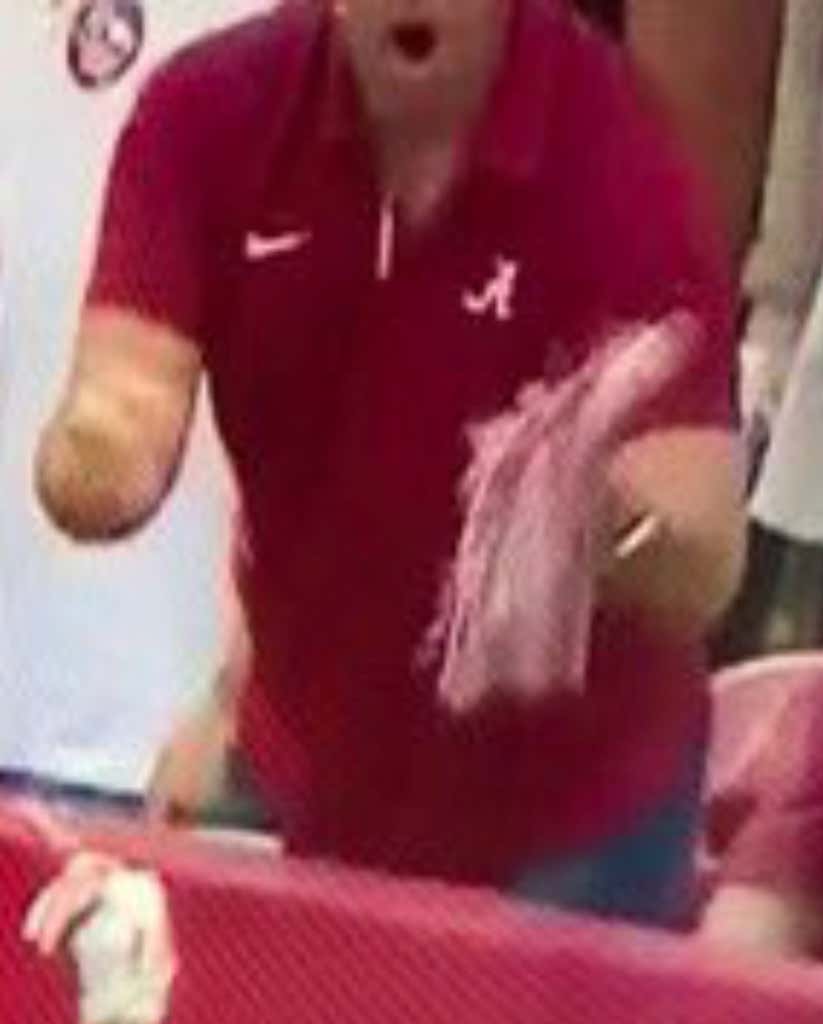 At first glance, yes – yes he was. But the math isn’t fully mathing here. Tennessee hasn’t seen an end zone in four weeks. There’s no way he could’ve known that gentleman was sitting right there in front of his face. #7 was going to flip off everyone in the state regardless of whether or not buddy was in attendance today. Chalk this one up to an unfortunate coincidence.

No need to make a mountain out of a molehill on this one, NCAA. Tennessee’s clearly already been punished enough today.