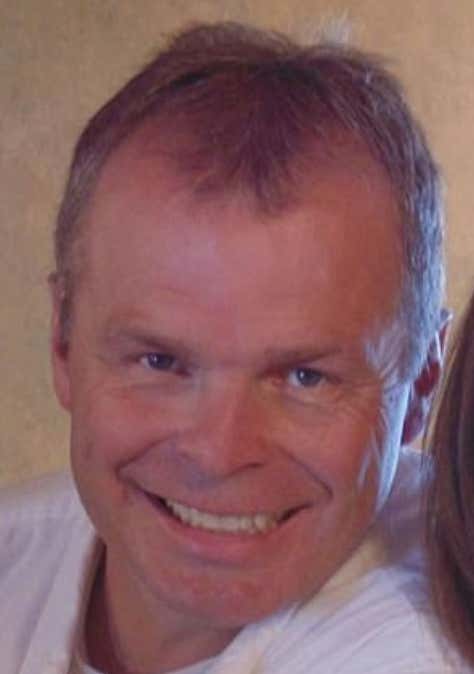 Daily Mail- A high school football coach has been accused of telling players to taunt a boy on the opposing team during a game about his lesbian mothers.

Duane Greaton, 49, left his position at Gray-New Gloucester High School in Gray, Maine, as a result of the allegations this week.

He allegedly instructed the boys on his team to taunt a teenager from Yarmouth High School, their opponents, during their game last Friday.

Players said that before the game began, Greaton told them to tell him: ‘Who’s your daddy?’ whenever he was tackled.

None of the boys followed the instruction, they said.

Guess what guys? The kid with lesbian mothers goes to my high school! Yarmouth High School in Maine. Pretty rare that something blog-worthy comes out of my old alma mater. But today, we have a story about hate-speech on the gridiron. I’m not sure what ol’ Duane Greaton was thinking when he told his players to mock the kid with lesbian mothers. You know who would dominate a football game? The son of lesbian mothers. That is the LAST person I would ever talk shit to on a football field. In my experience, lesbians are tough, strong-minded, and competitive. Those ladies will line up on the line and teach you how to rip and swim better than Duane Greaton, any day of the week.

Nice to hear that none of the kids listened to their homophobic, dickhead coach though. That’s progress. Those Maine kids are making their own decisions about right and wrong. And they did the right thing–instead of tackling the kid and mocking him for not having a “father” in the typical sense of the word, they…

The players told their parents about his instruction and they then notified the targeted boy’s mothers, Stephanie and Lynn Eckersley-Ray, to inform them.

… ratted on the coach for being a homophobe to their own parents. Love it! Can you imagine how furious Duane Greaton was when he found out? Dude is clearly an old-school drill sergeant football coach. Still thinks it’s ok to stomp on a kid for having two moms. Thought he was lighting a fire under the asses of his team, but it turns out they’re all members of the LGBTQ alliance group that meets on Tuesdays in the cafeteria. Whoops! Wrong era, Coach Greaton. Or, I suppose we should say, formerly Coach Greaton!! Hahaha what an asshole.