I’ve been trying to find a way to rationalize this in my head for almost an hour now. I was always more of a Dusty Rhodes guy? This kinda makes me Sting now? Ric Flair turned heel on ME? That’s kinda cool, right?! Right guys?!?!

Doesn’t really matter what I come up with to make myself feel better. This stinks. I posted so many kind words about Naitch in the past few months. Talked about how he said “Nah, you’re alright.” to me after I watched his old NWA matches with him. I was so sappy about it I practically made myself cry…and this is what I get in return? Flair’s a Team Portnoy guy? Right as Dave and I began our healing process?! I think the war might be over.

I reached out to Team Portnoy leader Dave “El Pres” Portnoy for comment on Flair joining the motley crew, and this is what he had to say: 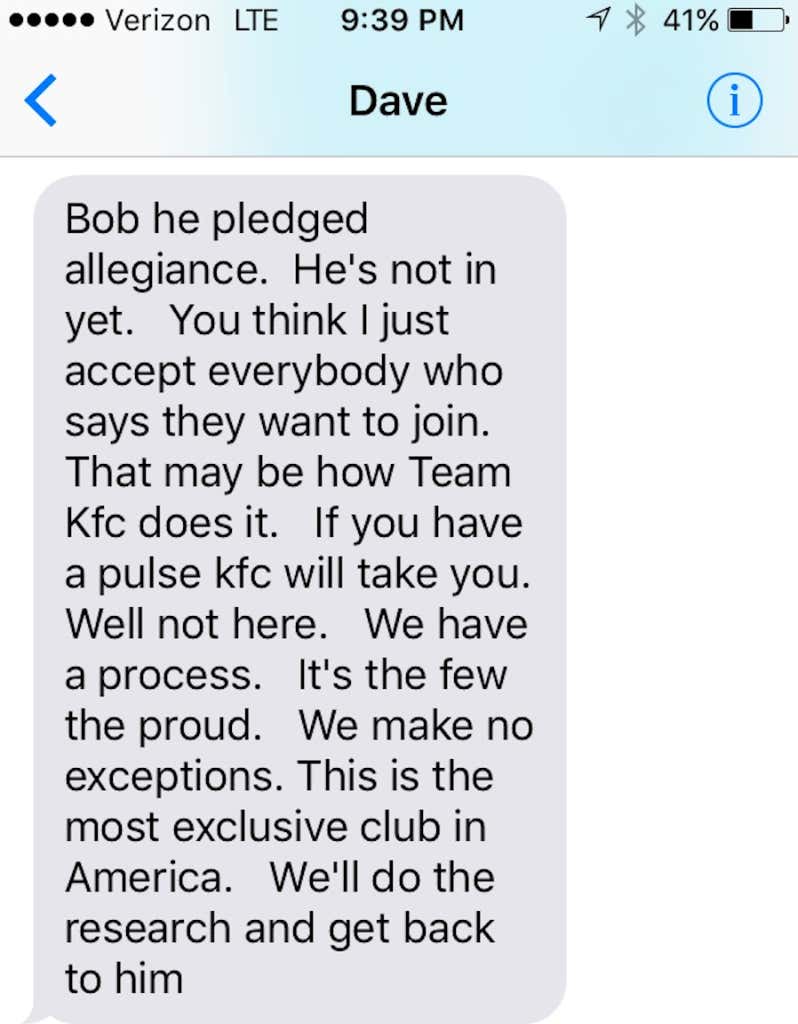 If Flair is accepted into the group, Team Portnoy will consist of a midget, a pizza maker, a wildlife cameraman, a 15 year old, Kevin Hayes, Bryce Harper, Ric Flair, and Zah. What a world. Not to give the enemy any great ideas, but Welker should have his minions sewing a bedazzled peacock robe for Ric ASAP. He’s way too good for a quarter zip and a few polos.

P.S. Dave told me I’d regret that tweet. I didn’t believe him. He was right. Fuck.

P.P.S. Tell ya who’s not Team Portnoy, Ric. Your daughter.