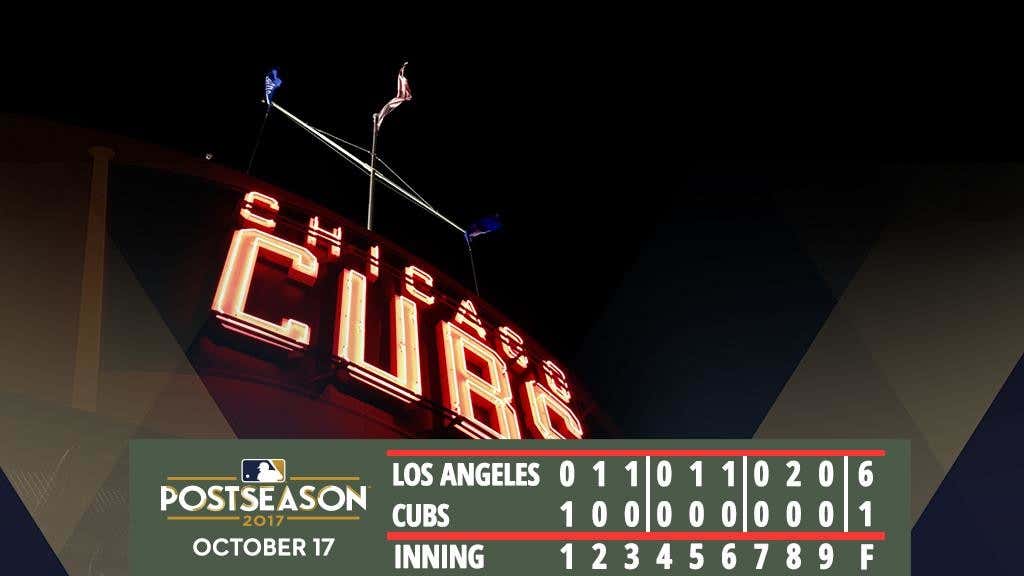 Headline says it all. Just a dogshit baseball game across the board again. I have no idea what I’m watching at this point. I feel like nothing gets strung together, and there are so many gaping holes in the lineup right now. Javy Baez looks like a AA hitter right now and that’s pretty fucking generous. Joe Maddon is managing like a AA manager right now and that’s EXTREMELY fucking generous. I am numb.

But at the same time it doesn’t matter because everyone knows you don’t sweep the Dodgers at home here. You have to give up a game and go 2/3 so the question is which game do we lose. Apparently that’s game 1 at home so we go out and win the next two. Jake tomorrow. Quintana thursday. Lester in Game 6 and then we flip a coin for Game 7 to go to the World Series. That’s apparently the path so whatever I’m on board. I’m not going anywhere. The bats are sleeping but I’m not afraid because they’re waking up tomorrow I shit you not. These bats are waking up.