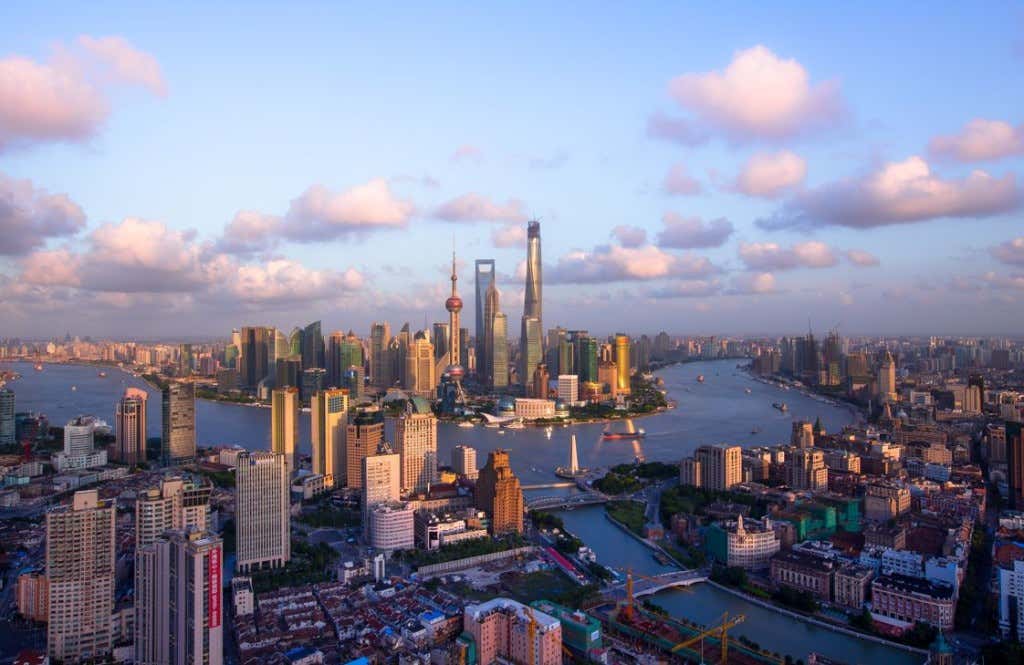 This is some bullshit. Shanghai is many things but dangerous isn’t one of them. In fact, it has to be the safest place I’ve ever been too besides any city in Japan. (Japan is freakishly safe. I could leave my Macbook unattended in a random McDonald’s for hours on end and know that no-one would even consider stealing it.) How safe is Shanghai you ask? Well it’s safe enough that if I had a 12 year old daughter, there isn’t a street or dark alleway in the city I’d have a problem with her walking down alone at 3AM on a Saturday. Crazy right? Even crazier when you realize Shanghai has a population of 24 million. Usually the larger a city is the more crime it has and often much of that crime originates in the poorest sections of the city. However, go to the poorest areas of Shanghai and the only thing you need to worry about is some elderly man accidentally blowing a cloud of Hoon smoke directly up your nostrils. Don’t think you can say the same about Chicago. I’m sure Chicago has plenty of nice areas but you don’t get the nickname Chiraq unless there’s at least a few streets where you need to keep your head on a swivel. Meanwhile, I think the worst thing that has happened to me while living in Shanghai for 5 years was I got pick-pocketed on the subway once.

I figured the only explanation for why Shanghai didn’t crack the top 20 safest cities could be because the smog and acid rain is quietly taking decades of our lives.  While true, I did a little research AKA read someone else’s article and apparently you can’t chalk it all up to pollution.

(Shanghai Expat) “If you’re wondering why Shanghai ranked so poorly, allow the EIU to enlighten you. “The rapid deployment of digital technologies in pursuit of the ‘smart city’ has also exposed vulnerabilities. While smart city technologies no doubt bring benefits, the rush to embrace them carries considerable risk, said the EIU. “If investments in digital technologies are not accompanied by commensurate investments in cyber security, the consequences could be dire. An entire city could be left in chaos if hackers were to shut down the power supply; a prospect city officials now need to plan against.”

Cyber-terrorism? We talking about Cyber-terrorism?? Last time I checked China is usually the one doing the hacking, not getting hacked. Don’t get me wrong, I’ve seen the movie “Live Free or Die Hard” so I understand it’s a legit concern but can’t we at least wait until the first major cyber-terrorism attack to occur before you infer Shanghai is only as safe as Rio Di Janeiro? I mean there hasn’t even been a “Fappening” yet in China to my knowledge. On second thought,… 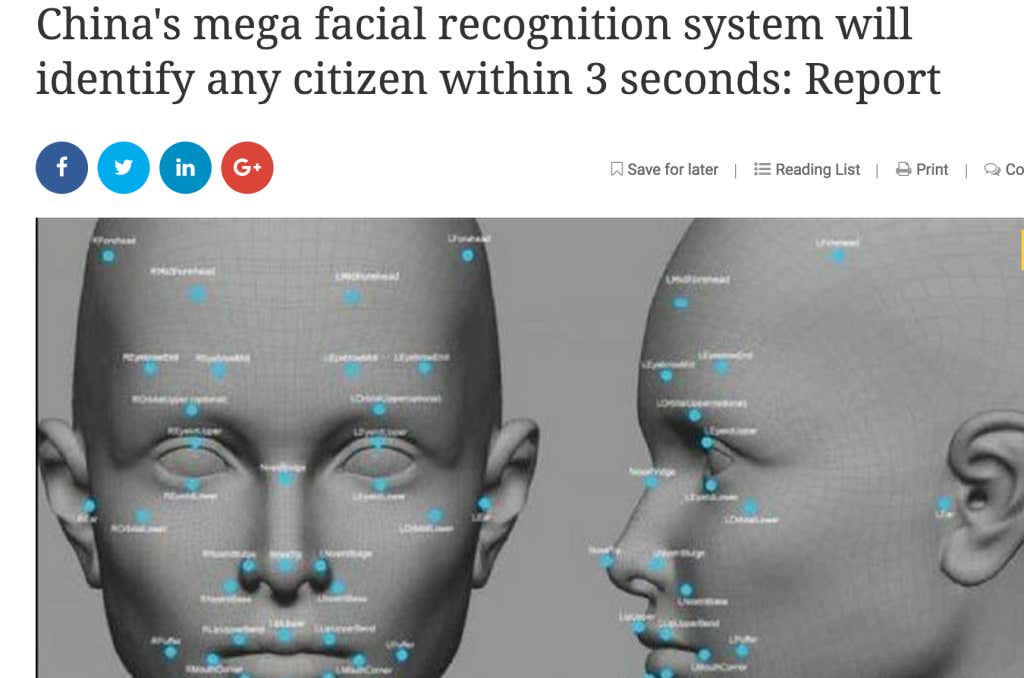 maybe there is cause for concern. Wouldn’t want that facial recognition tech to fall into the wrong hands. Regardless, I’ll be taking my chances out here for the foreseeable future.