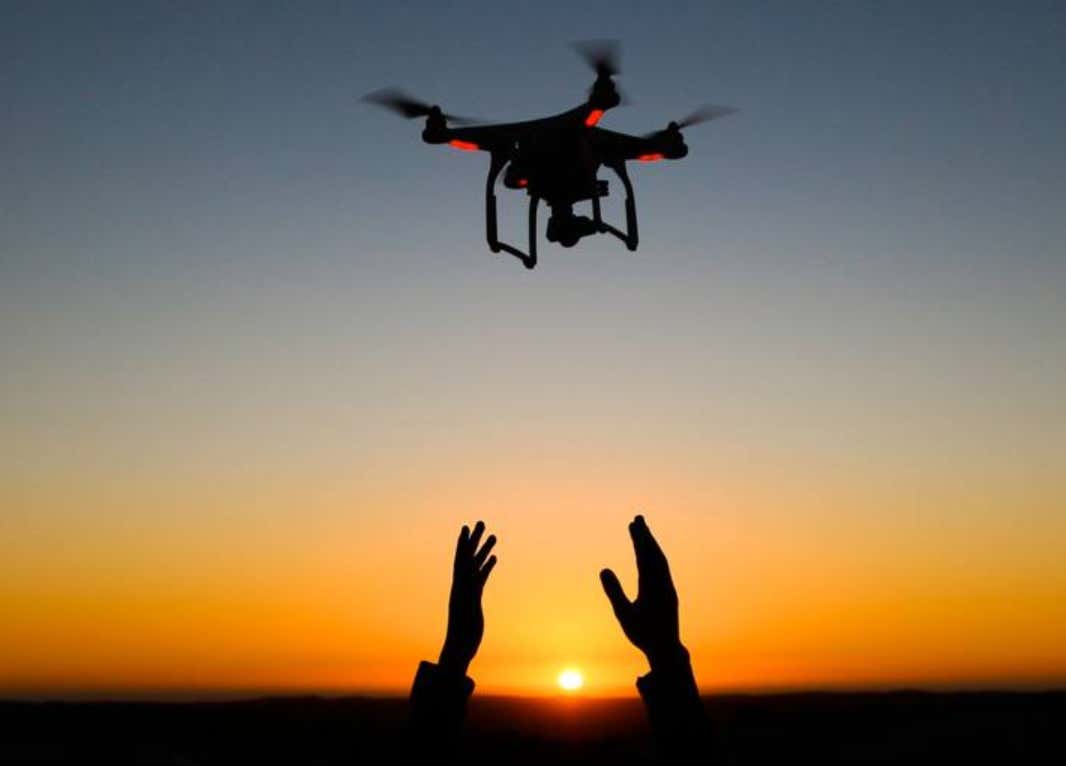 Fox 17 Online- There’s a growing concern in Michigan’s prisons about drones.  The devices are being used to drop things like weapons into prison yards.

“Drones operating in or near prisons creates a lot of unrest,” said Brent Kowitz with the Michigan Corrections Organization.

Drones serve many purposes and are becoming increasingly popular.  But now, a useful technology is being used for illegal activity.

“Our major concern is the introduction of contraband moving into the facilities,” Kowitz said.

Items like drugs, cell phones and weapons are being dropped from the sky into prison yards around the US, putting inmates and unarmed corrections officers at risk.

Just this summer, authorities in South Carolina say an inmate escaped after a drone dropped wire cutters into the prison yard.

But nowadays, these young inmates don’t know the meaning of sacrifice. Instead of greasing their cheeks to accommodate contraband, they’re strapping cigarettes and double-ply toilet paper to drones and air-dropping the goods in the yard like it’s West Berlin during the Cold War. Our prisoners were the last bastion of hard-headed, hard-heeled men. We looked up to them as model citizens, the personification of a blue-collar ideology. Immortalized in such films as “The Shawshank Redemption” and “The Longest Yard,” our prisoners were the unsung heroes of the working class. And now, even our inmates have gone soft.

I will say, it’s much more comfortable to receive wire cutters from a robot in the sky than to slide them into your dumper. Probably safer, too. Talk about pointy shits. I’ve had painful dumps that felt like I was dropping lightbulb shards in the toilet, but wire cutters seem like a different animal altogether. Especially if they’re open!