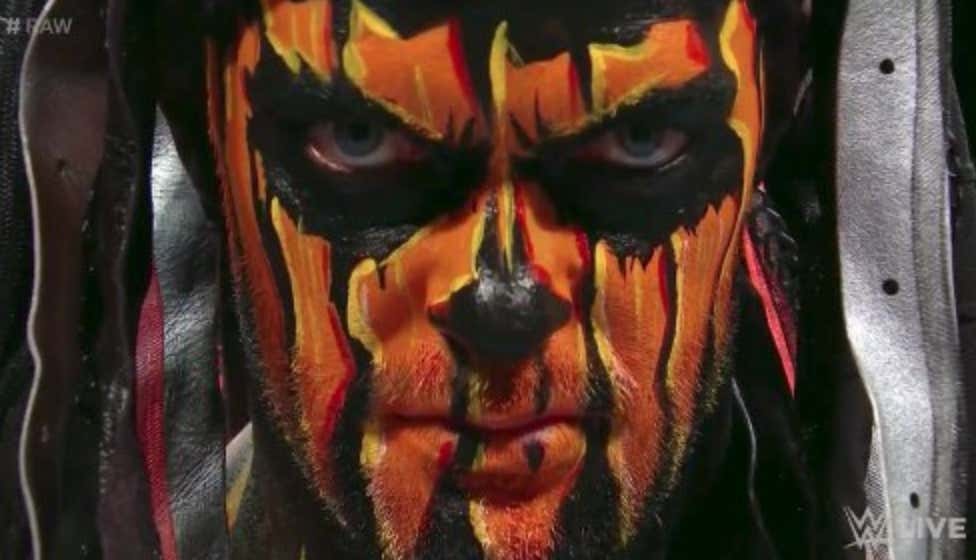 Welcome back to the weekly RAW recap! This week was the go-home show to TLC, and they had a ton to accomplish as there was only four matches for that show booked pre-8pm. They were able to get up to seven matches by the show’s end, and ANOTHER person was added to The Shield’s return match. Were the odds evened for the Hounds of Justice or will they be against a seemingly insurmountable 5-on-3 disadvantage? Let’s find out…

The Shield kicked off the show, entering the arena through the crowd to their original “Sierra Hotel India Echo Lima Delta” theme, in full tactical SWAT gear, and the blew the roof off the place. Did I get chills? Yeah. Of course I did. When they settled down, though, I realized I didn’t like this at all. Let me preface the following rant by saying I love The Shield. I thought they should’ve been kept apart way more pre-reunion, but came around on it when I saw the crowd reacting. THAT BEING SAID, this kinda sucks. There’s a Justice League movie coming out next month and the premise is that there’s a threat to the world so large that all of these superheroes HAVE TO unite and work together. That’s how this should be handled. Instead, it’s been rushed injections of nostalgia.

Why waste their original music, entering through the crowd, and tactical attire on an episode of RAW? Isn’t that kinda stupid? Wouldn’t it be much cooler if that was saved like Finn Bálor’s Demon paint is? Doesn’t it kinda feel like a character regression for Dean Ambrose and Seth Rollins, that they are instantly retorting back to what they grew out of? When The Shield was dismantled, Dean Ambrose went kinda crazy. Crazier than usual. That’s why he doesn’t give a shit what he wears. He’s not a materialistic character. He’s not one for uniforms. Not anymore. Seth Rollins, on the other hand, showed himself as a more corporate guy. A VERY materialistic guy. Over the past few years he’s had multiple different “Power Rangers”-esque gear designs…and now……they’re both just Roman Reigns. They should’ve never let Roman keep the theme/gear because this was inevitable, but they just appear to be in his stable now.

Jason Jordan changed his gear and I really don’t know how to feel about it. I always loved his singlets, but I guess he’s not in American Alpha anymore, so we’re gonna move him away from that. It’s fine because his new trunks are cool and remind me of Kick Ass. 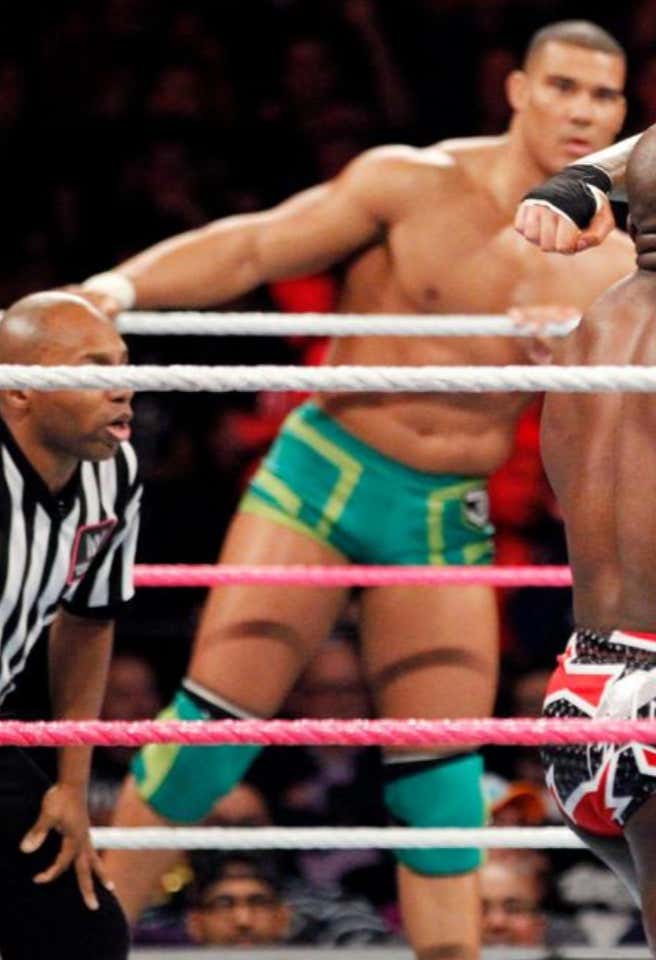 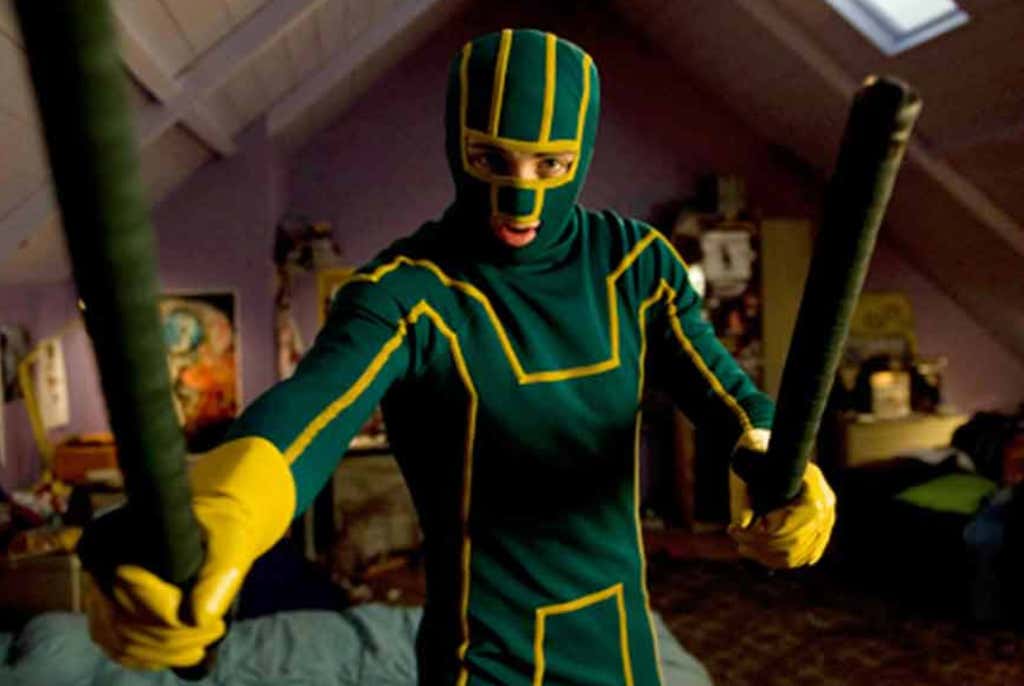 I didn’t think turning Jack Gallagher heel was a smart idea at the time, but he’s embracing the role and he’s committed to being an unlikable dick, which is fantastic. I said this on Twitter last night, but Cedric Alexander is one of the best wrestlers on the planet and it’s time for the WWE to start treating him like it. Can’t waste him like ROH did.

BRRRRRRRRAAAAAAAAAAUUUUUUUUUUUUUUNNNNNNNNN appeared on MizTV, and the Miz thought that was a good time to add a fifth member to his team at TLC, because The Shield DID say it didn’t matter how many people he had behind him, they’d still win. Kurt Angle interrupted and said sure, you can have a mystery fifth man…so long as Braun Strowman defeats Roman Reigns in tonight’s steel cage main event. If he doesn’t, he won’t be allowed to compete at TLC, and it’ll be The Shield vs Miz/The Bar. The Miz was awesome in this segment (as he always is), pun intended.

Sasha Banks and Alicia Fox had a pretty sloppy match that didn’t last very long, followed by crazy Alicia attacking Sasha backstage. I love the lunatic side of Alicia Fox’s character and wish they’d do more with it (but NOT with Noam Dar or Cedric Alexander).

Sasha’s also so careless with her body, but hey, it’s fun to watch. Taking such unnecessary bumps for no reason, launching her back into boxes with the fury of one thousand suns.

Alright, I’m officially all in on Enzo in the Cruiserweight Division. I famously apologized on From The Top Rope this week for declaring him dead after the Cass feud, because like him or not, he’s sprung life into the division like I never thought anyone could. Kalisto wasn’t GREAT here, but it was a clear improvement over the “LUCHA THINGS!” promo botch from last year, so I’m happy.

I hope the heel cruiserweights attacking Kalisto and rallying behind Enzo means we’re starting the slow build to Survivor Series, because if they give them time and freedom, this division can put on the best match of the year. I promise you that they’re capable of it.

Dean and Seth had yet another great match with The Bar with their RAW Tag Team Championships on the line, and retained once again. Seth is growing on me, especially in tags, but he NEEDS a new finisher. The Rain-Trigger is just not doing it. It never looks like it lands, he can’t hit it on tall people, and it never makes a sound. Taking away the curb stomp was a national tragedy.

Here we go. This was one of the dumbest fucking things I’ve ever seen. This is what I’ve been warning everyone about on From The Top Rope every week when I say that they need to stop pretending like Finn Bálor wearing war paint is an actual Demon. He’s not. People loved him dressing up and wearing paint on the indies and in Japan because it was cool. He was never introduced to the ring as “The Joker” or “Venom” or “Freddie Kruger”. He was just Prince Devitt.

Now you have ole pumpkin head face ass looking like a fucking idiot when the crowd isn’t reacting to his witch magic, ruining the appeal of the cool Halloween themed Demon, because there. IS. NO. SUBTLY.

The Demon King vs Sister Abigail will be a match at TLC. Finn Bálor and Bray Wyatt did not get a spot on the card.

In the main event, Roman Reigns and Braun Strowman fought in a steel cage for the right for The Miz to have a fifth partner at TLC, and that’s….THAT’S GOTTA BE KNOX COUNTY MAYORAL CANDIDATE GLENN JACOBS! Kane interfered, popping out of the ring, and costing Reigns the match. He was revealed as the fifth member of Team Miz. I don’t know if I’d love this if Carrabis wasn’t such a Kane mark, but because he is, it made me happy. Can’t wait to hear what he thought about it on From The Top Rope tomorrow, where he’ll play his real time reaction. Tune in!