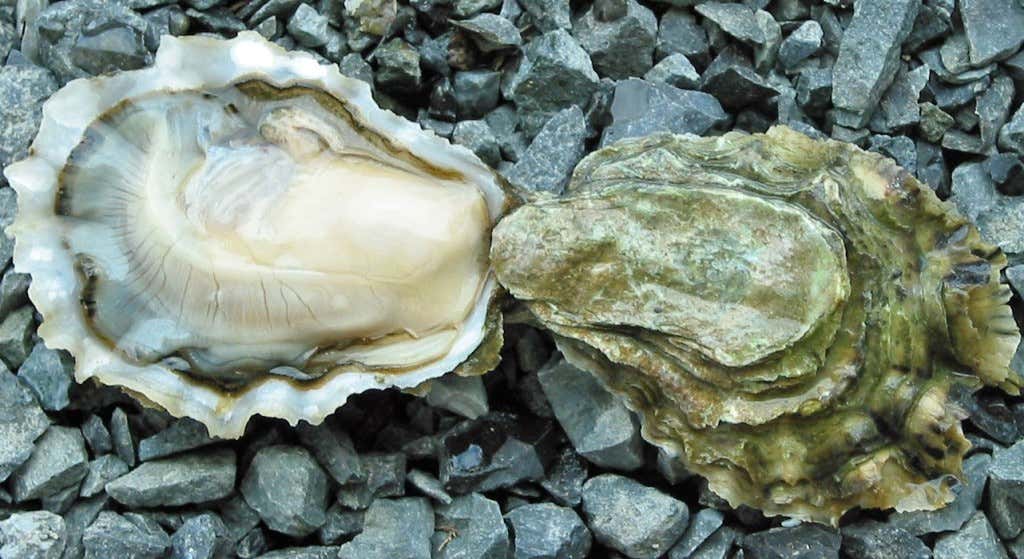 Source – A study published in the Scientific Reports journal shows that clams, mussels and oysters produce one-tenth of methane and nitrous oxide gases in the Baltic Sea as a result of digestion. Therefore, researchers have warned that shellfish “may play an important but overlooked role in regulating greenhouse gas production”.

Methane and nitrous oxide gases have a far greater warming potential than carbon dioxide so bodies of water without or with fewer shellfish record lower methane release rates…The study authors insisted that although these creatures have been releasing greenhouse gases for millions of years without a noticeable impact on the climate, things could change now because of the growing human population, its impact on the environment and the plans to increase aquatic food production.

We’re all guys here for the most part. There might be a few ladies in here reading right now and to the few of you who are, sup? But yeah, we all know what this is like. Whenever your hanging with the fellas, there’s no holds barred when it comes to rippin’ cheeks. Gotta let one loose? You don’t treat it like a first date and wait until she gets out of the car. Your ass becomes a weapon of mass destruction and you’re looking to unleash as much damage as possible. Usually it’s relatively harmless. The worst thing that’ll happen is maybe one of the girlfriends show up a couple hours into the day where you guys have been doing nothing but gassing Miller Lites and unleashing holy hell from your anus, and she’s nearly knocked out by the stench of the room the moment she opens the door. But that’s about it.

Clams and oysters and mussels are no different. They’re gonna spend a day with the boys pushing farts so deep into the couch that the stench will be there for 100 years to come. The only difference is their farts are now killing the world. Imagine that. Imagine every time you ripped ass, you were fucking up the climate and leading the planet to it’s inevitable doom. Not sure if you guys know this or not but warmer water means bigger hurricanes. Oysters are asking each other to pull their finger and we’re the ones paying for it now. I never want to be the guy to tell others to hold their farts in but when it comes to life or death, maybe just deal with that funny feeling in your stomach when you have to reel it back in.