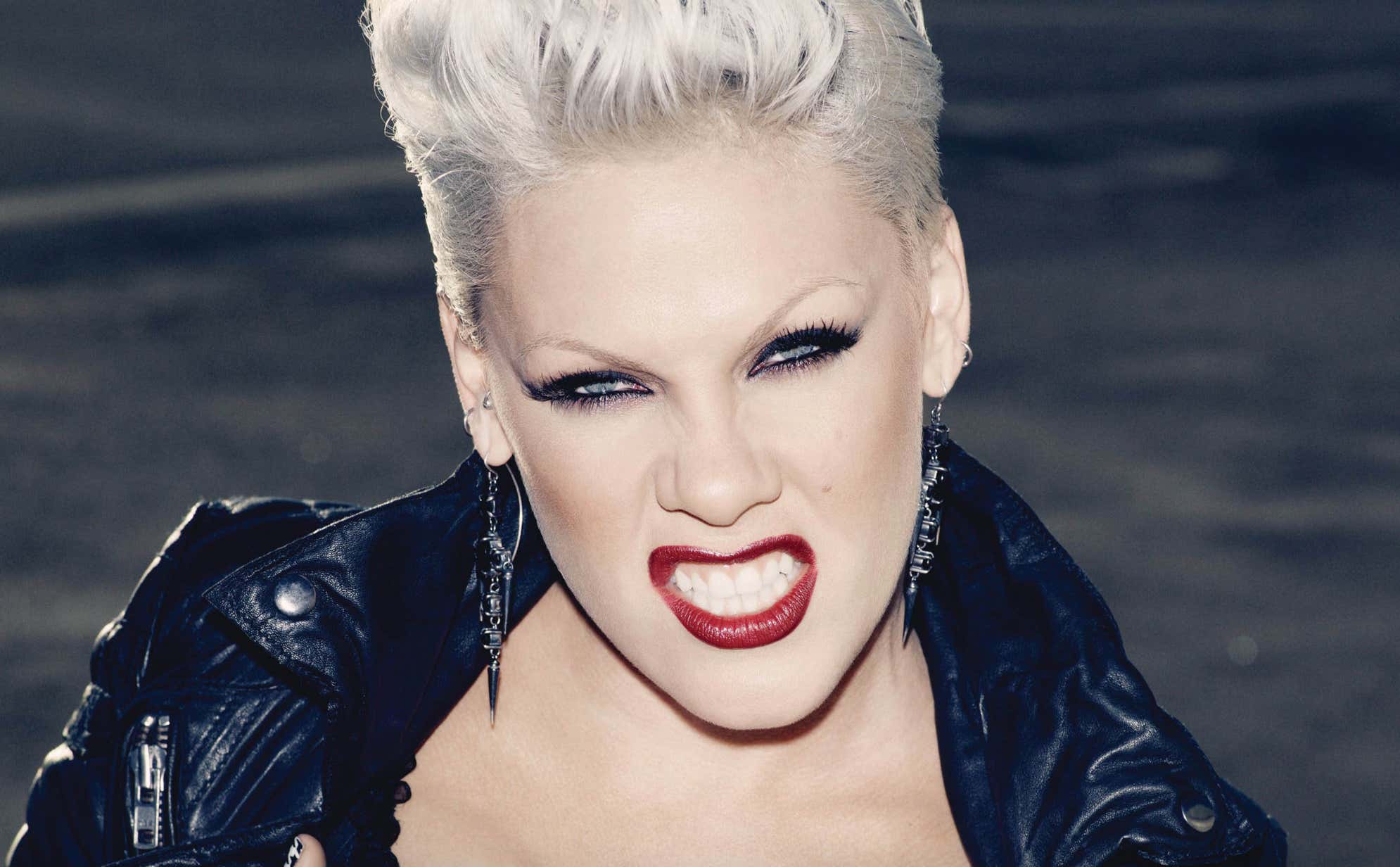 XXL Mag- Eminem and P!nk recently reunited on the new song, “Revenge.” Though they have shared a track before, this latest collab took a little bit of coaxing in the form of a drunk e-mail. P!nk recently revealed how it all played out during an interview with Entertainment Weekly. “I sneak-attacked him,” she explained. “[Producer] Max [Martin] and I started making [‘Revenge’], and I wrote this rap. We were drinking a lot of wine, and then I went home and I thought more wine would be a good idea.” After the wine had her sauced, she decided to hit up Shady and ask him to be apart of the song. “I emailed [Eminem],” she continued. “This is why they call it liquid courage. And I said, ‘You know I love you. I like that you work with a lot of the same people, like Rihanna. She’s hotter than me, but I’m funnier. So I’m going for a rap Grammy, and I’d like to take you along with me.’ It was this long email, and he wrote back right away and just said, ‘Okay.'”

How big of a sigh of relieve did Pink let out when Eminem hit her with the “Okay” response instead of the “Ok” response? Because anyone with a brain knows those responses are two VERRRRRRRRY different things. There’s no collaboration and no song if he hits her with the “Ok” response. An OK response means he hates her and thinks it’s weird that she sent him such a long e-mail and to never talk to him again. Ok means it’s embarrassing that you even reached out and how dare you even think about emailing the great Marshall Mathers. But fortunately for her she got the Okay and the rest is history. That sigh of relief had to have the power of hurricane winds. Especially after she hit him with a lonnnnnnnnnng e-mail. When someone hits you with the “Ok” after a long-winded text or e-mail, you’re in trouble. It means everything you wrote is meaningless and you should probably just kill yourself and get it over with. Think about the times your boyfriend or girlfriend has hit you with that response. It never ends well. That relationship likely didn’t last much longer. Luckily things went different for Pink.