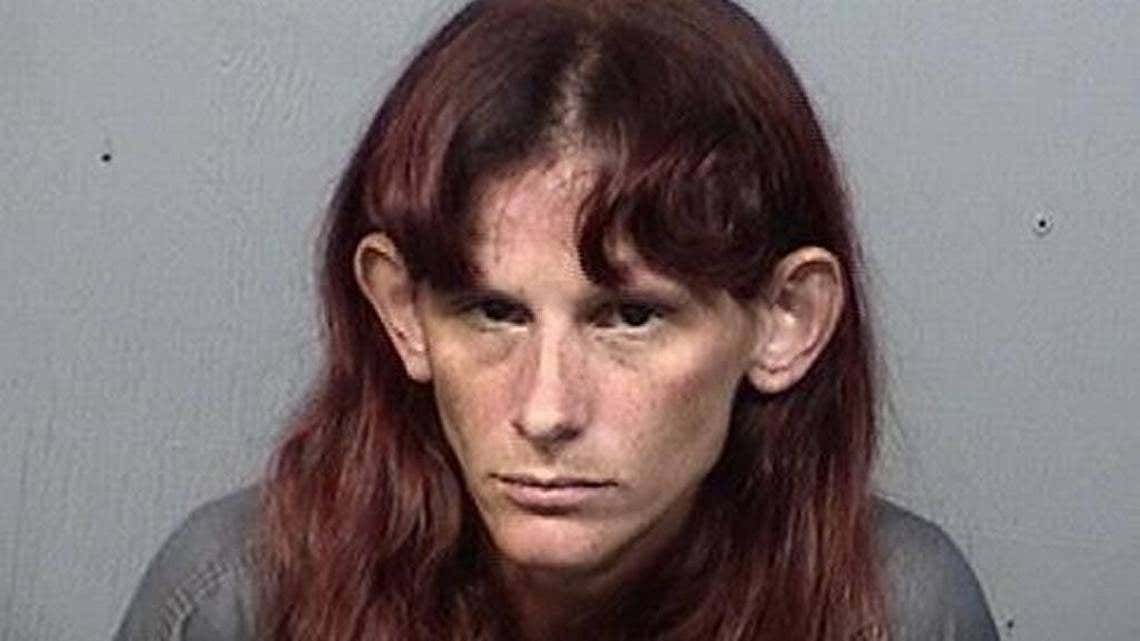 They say the customer is always right.

However, in the case of a Florida woman who tossed hot nacho cheese at a 7-Eleven clerk, Melbourne police couldn’t disagree more.

It was around 1:50 a.m. Thursday when Stephanie L. Hicks, 31,walked into a 7-Eleven store in Melbourne to buy a sandwich and a cup of nacho cheese, the Palm Bay Daily reported. The cashier told Hicks not to open the cheese dispenser, but the hungry woman ignored her request.

Hicks proceeded to open it anyway and went up to pay for her items, only to be denied service by the employee. That’s when Hicks launched the sandwich and hot nacho cheese across the counter at the clerk.

Ay Chihuahua! It appears as though the 7/11 cashier haters are out in full force. Look, I know seeing some beauty walk into your store late at night lookin fresher than a plate of yams is probably intimidating. It’s not often you see a butterfly come out of its cocoon and spread its beautiful wings for the entire world to see. But when it happens, you embrace it. You dont deny one of god’s creature the delicious delight of nacho cheese.

Sure. You can hit em with the all-time one-liner of, “Hey Stephanie. Take a step back. That’s nacho cheese. It’s mine.” You hit em with that zinger and the entire group of rowdy and angsty teens by the fountain drinks are losing their shit.

You look to capitalize on the breezy mood in the place right now, so you loudly say, “The big gulps are a dollar but the laughs are free.”

The teens fucking lose it. Everyone starts vomiting from laughing so you grab the intercom and say, “clean up on aisle everywhere!” The entire place explodes and you offer free nachos for everyone. God damn it, you love this job. Who wouldn’t? You reach into your pocket and slowly stroke your inhaler. Stephanie isnt going to jail and is giving you that look. You know what time it is. Ahhh yeah.

Seriously tho. This Little Rascal Head Ass Needs to go on somewhere. 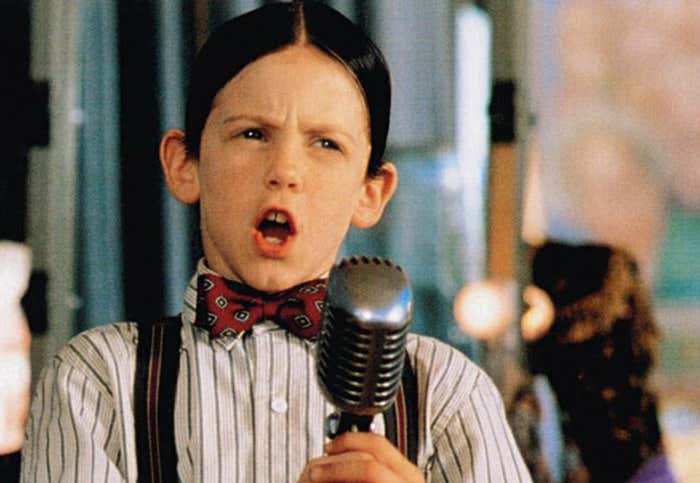