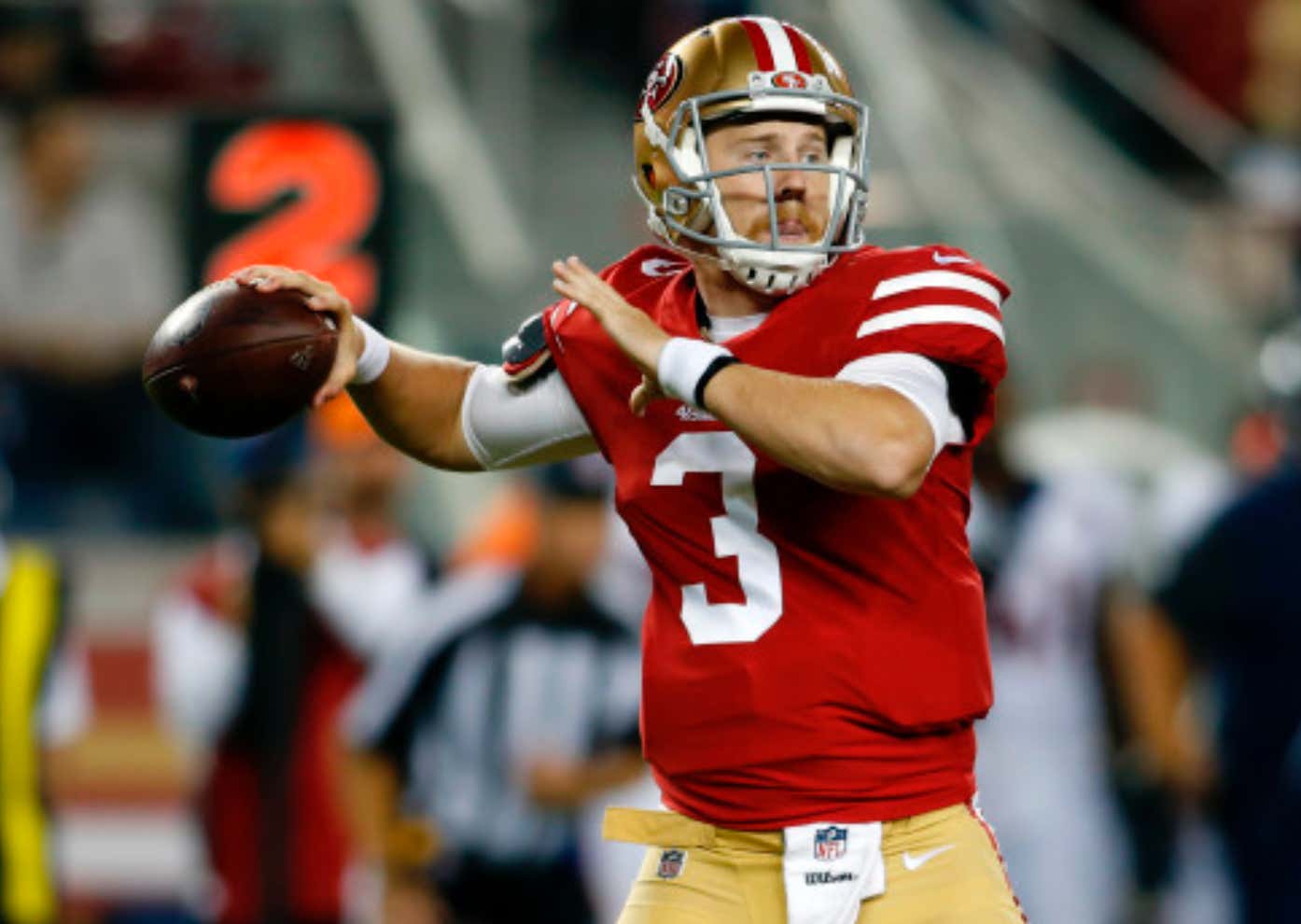 There goes the neighborhood folks. It’s a wrap for the rest of the league. I’m a 49ers fan now. I don’t follow the NFL all that closely these days but I am now a full fledged 49ers with CJ Beathard at the helm. I love CJ Beathard and you should too. He’s gritty as fuck. 3rd round pick. He’s got a rocket for an arm. He’s a leader. If you don’t remember, he was the starting quarter back for my Iowa Hawkeyes during the 2015 and 2016 seasons. The Hawks went undefeated during the 2015 season (minus the B1G Championship where I got my guts ripped out in Indianapolis and the Rose Bowl where Christian McCaffrey ripped out everyone’s hearts). Now he’s moved on to leading the powerhouse San Francisco 49ers another 0-6 record. Anything less than a 10-6 finish and I’ll be shocked. And on top of all that, Iowa tight end and stoolie George Kittle is on the team. Impossible not to root for these guys. If you don’t have an NFL team to root for you should hop on the Niners bandwagon with me.

PS- The rest of the league better hope CJ doesn’t grow out his hair again. Then it’s really a wrap 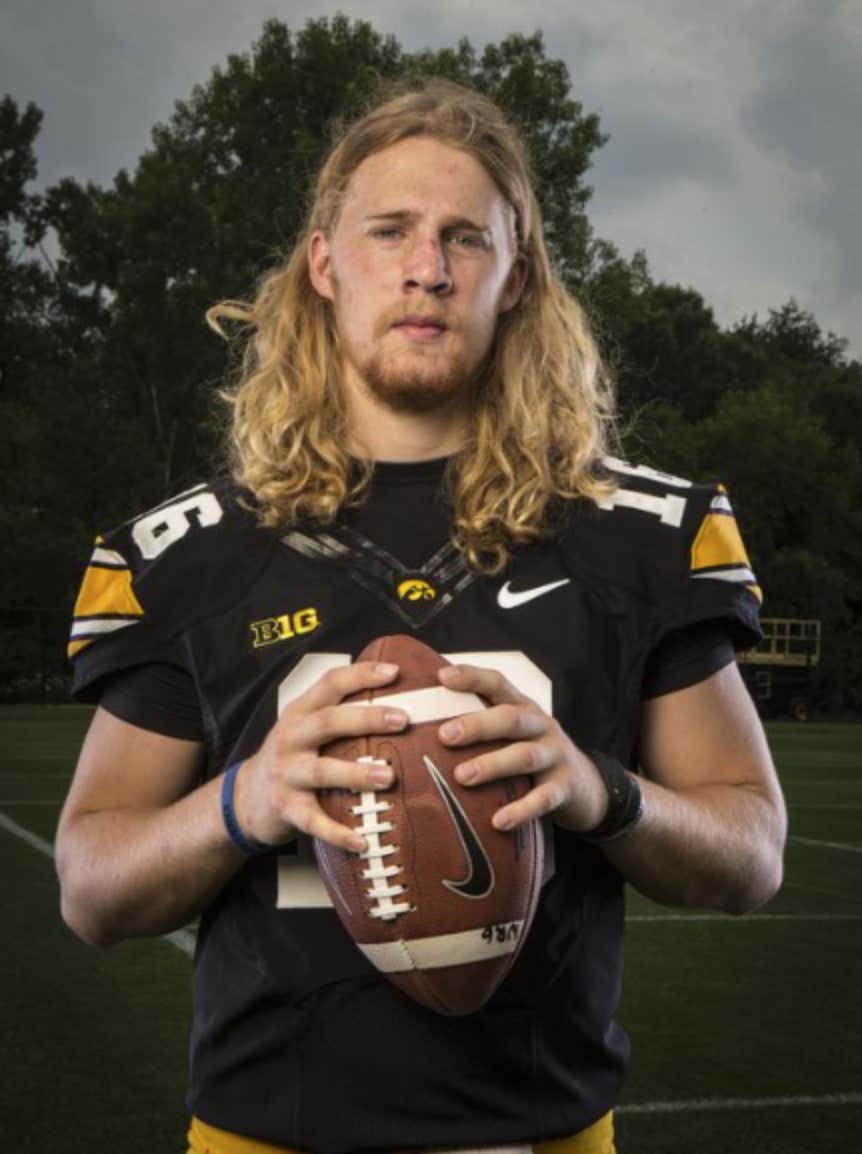