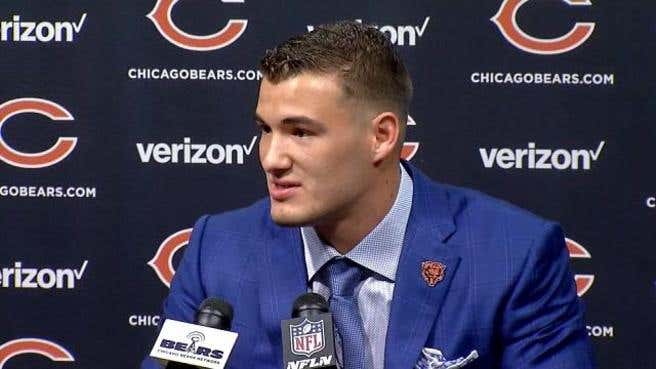 This game isn’t complicated. Mitch Trubisky may very well become a great QB and have a successful career, but today is not his day. M&T Bank Stadium is where rookie QB’s go to die. It’s just fact. 13 straight rookie QB’s have come into the lion’s den and 13 have left with a big fat L. Only QB to ever walk away with a win was Jake the Snake Plummer all the way back in 1997. 20 goddamn years. Need I say more?

This defense may not be at full force without Brandon Williams, but they’re still stacked. There will probably be a couple of plays where Howard or Cohen break one on the ground, but big picture is that they’re in for a long one. I think Joe Flacco and his guys on the offensive side of the ball really only need to score 17 to get the job done. I’d love to see them light it up, but they probably won’t need to.