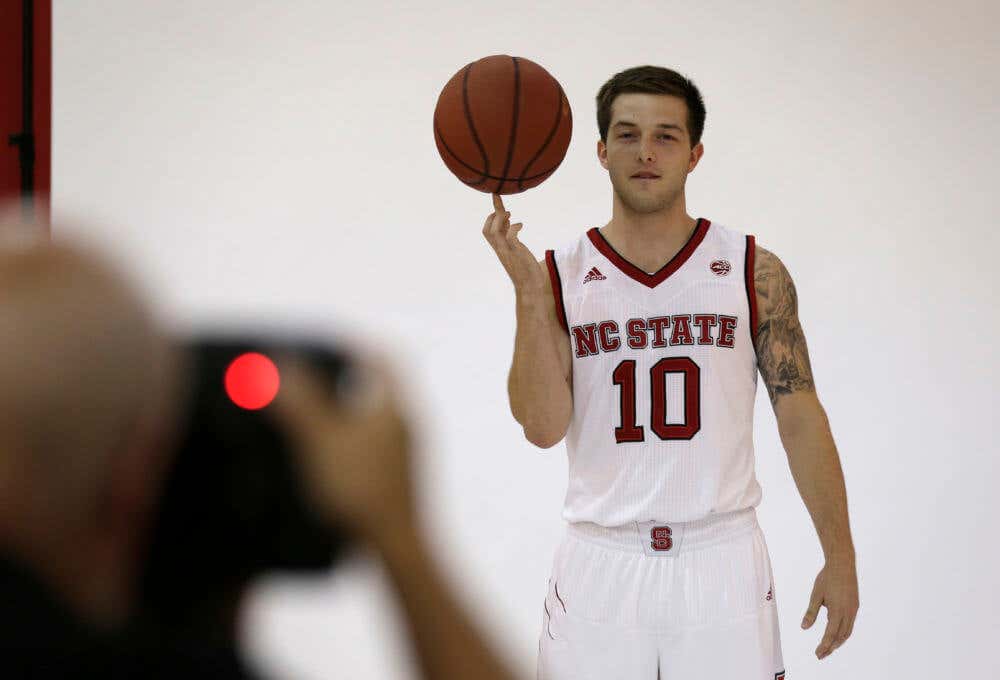 I know this is a couple days late, but there was a lot going on with the site and I wanted to take a day or two to really digest this information. NC State freshman Braxton Beverly was ruled ineligible for this season because, get this, he went to class.

I know, I know. It’s outright wrong for a player to attend a summer class. I mean, how dare he? How dare he be pretty much forced to get to campus early to take classes and work out in order to be ready to play as a freshman? How dare he be told this is an advantage? How dare he actually take a class, at you know, college?

If you haven’t heard Beverly’s story yet it goes like this. He committed to Ohio State and Thad Matta. He got on campus early to take some classes and start working out. In the middle of June, Matta was let go by Ohio State to which the school granted Beverly’s desire to transfer. You know since the coach that he committed to was no longer there.

The NCAA ruled that because he was enrolled in classes during the summer at Ohio State he’s ineligible. The NCAA Rule states if you attend classes and transfer you are forced to sit out a season. No rule though on if you take fake classes or not. On top of all this ridiculousness, the ruling came out just hours after the NCAA botched the UNC case.

Here’s the problem with this ruling. Why would a freshman come to college early now? If the NCAA truly cares about the ‘student-athlete’ (hint: they don’t) you think they’d actually promote guys going to class. The truth is this will only hinder freshmen getting adapted to college now. If I were a commit there’s 0 chance I’d get to college early because this can happen year after year.

However, it’s the NCAA. They are a joke of an organization. They have no idea how to enforce rules or really how to adapt rules. Nothing makes sense with what they do except that they only care about making money for themselves. Yeah, it might sound like whining to a degree, but I’m going to be very vocal about dumb decisions when it comes to the NCAA.