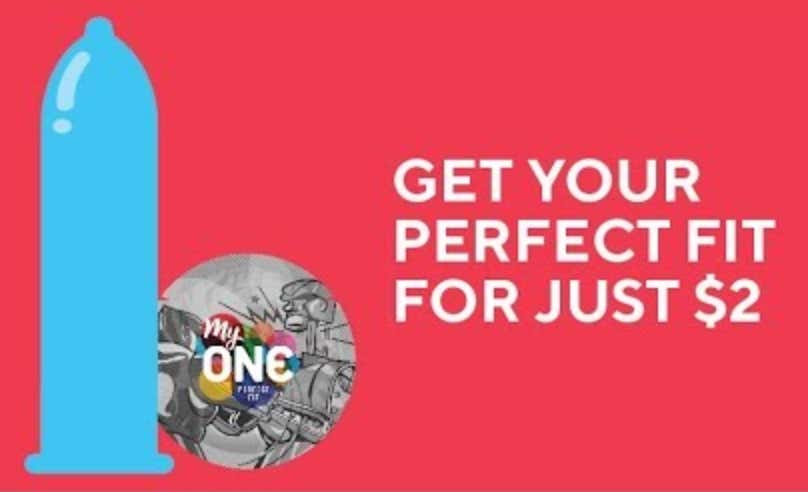 NY Times- A Boston-based company has begun selling custom-fit condoms in 60 sizes, in combinations of 10 lengths and nine circumferences.

As the custom-fit condom company, Global Protection Corp., pressed the F.D.A. and industry standards associations for changes, a key priority was smaller sizes, said the company’s president, Davin Wedel. Until recently, standard condoms had to be at least 6.69 inches long, but studies find the average erect penis is roughly an inch shorter.

“The idea was it had to be long enough to fit most men, and excess length could just be rolled,” said Debby Herbenick, a sexual health expert at Indiana University. She and her colleagues published a study of 1,661 men living throughout the United States that found that 83 percent had penile lengths shorter than standard condoms. The average length was 5.57 inches.

In studies, some men have complained that “condoms tend to slip off,” said Ron Frezieres, a vice president for research and evaluation at Essential Access Health, a nonprofit. And sometimes larger condoms actually felt tight because ”shorter men had a big roll of latex at the base of the penis.” 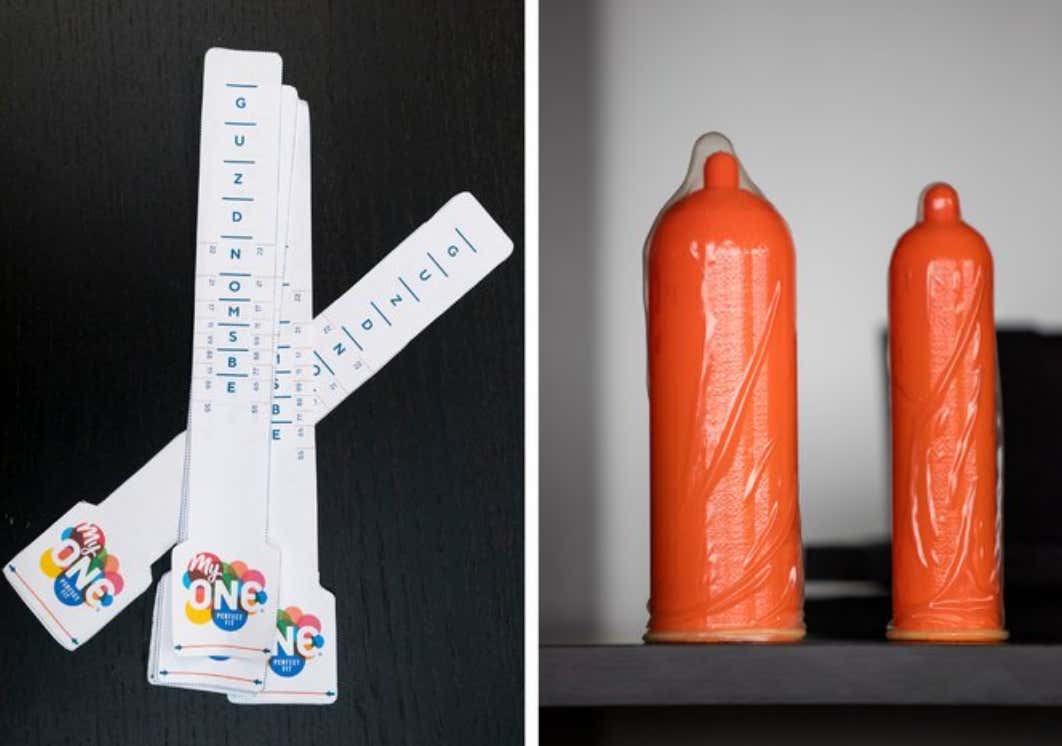 There are two risks associated with sex: pregnancy and STDs. Scientists solved the pregnancy issue with the birth control pill. That was half the battle, GONE, with one invention. So here’s a suggestion: instead of working these nerds around the clock to find a more comfortable condom, why don’t we put them in a lab to eradicate AIDs and the other STDs? I’m sure there are plenty of good folks hard at work on this already, but let’s throw all our able-bodied men and women at the STD problem. A better condom is a bandaid solution; we need a drug that will clean up all the sores, lesions, breakouts, and blockages that result from dirty pee pees and vageegees. Do that! Do that now!

Here’s the problem with this custom condom campaign. Let’s say you buy the starter kit. It comes with some kind of children’s ruler that looks like an eye test at the pediatrician’s office. It uses some strange letter code to denote how big or small your dick is, because God FORBID we use inches like the old days and offend the micropenis community. So now you have to decipher that your 2-inch noodle is actually a size “Ezz,” which isn’t throwing anyone off the scent. Translating that code is going to result in mass confusion and hysteria. Guys with trouser snakes the size of Tibet will get thimbles, and guys with inverted clitoris-looking dicks will be covering themselves with the rain tarp from Fenway.

The next problem is that NO GUYS will be honest with themselves. You know the old trick where you’d measure you penis with a ruler, and you’d jab the ruler as far into your stomach as you could, so that you were starting at 3 inches? It’s like when you stood on your tippy toes to measure your height. Nothing wrong with a head start in the dick-measuring game. I used to jam that ruler so hard into my stomach that you could see it poking from my back. Nearly gave myself a hernia but no pain, no gain. Expect to see a lot of inaccurate measurements from the “jammers.”

In the end, condoms will never gain traction, no matter the fit. Find yourself a consistent, monogamous partner on birth control, get tested together, and enjoy your worry-free, unprotected “safe” sex. It’s the best we’ve got these days.

On a Reddit page for men who consider their penises small, reaction to custom condoms was mixed.

One member, RatsSewer — who like other users declined to provide his real name — said non-latex materials “would be way more helpful than custom condoms,” adding, “If I want good sex, I don’t use a condom.”

The fact that the New York Times is quoting a small-penised redditor named “RatsSewer” for an article is the internet at its finest.