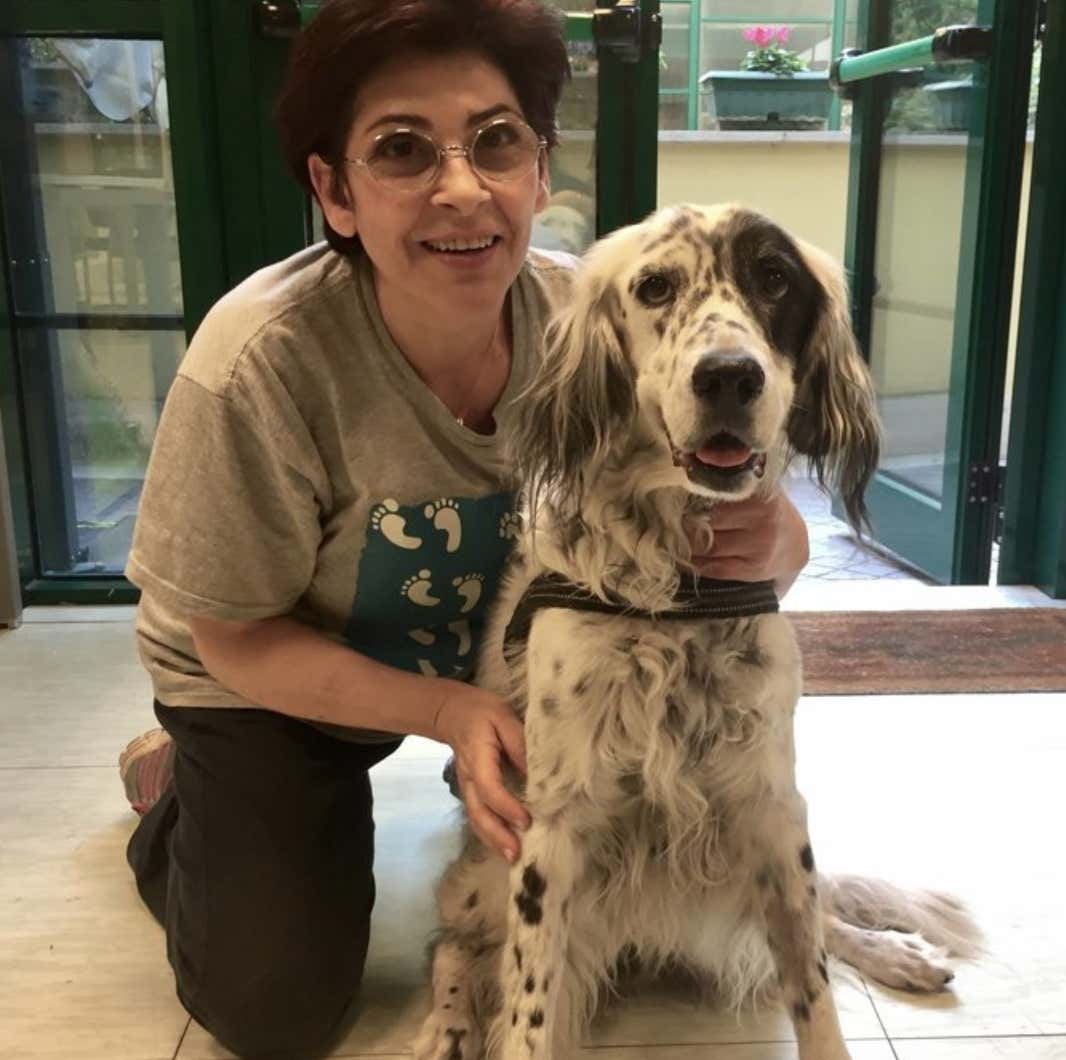 NY Times- An Italian dog owner who wanted paid time off to care for one of her dogs offered her bosses a simple explanation: “They are my family.”

In what a pet advocacy group called a groundbreaking decision, the woman’s employer changed its mind and gave the woman leave to care for her sick 12-year-old English setter.

Pet advocacy groups say the woman’s achievement could pave the way for similar claims in the future.

“I had asked for the paid allowance, honestly explaining what I needed it for — namely to care for my sick dog,” Anna told the Turin newspaper La Stampa. “I later realized that they had counted those days as a holiday, and I got angry as a matter of principle.”

Paid leave for new pet owners or those who need to care for ailing pets has become part of some companies’ benefits programs. The Scottish company Brewdog allows one-week paid leave for employees who adopt a puppy, and several American companies offer bereavement days when pets die.

I’m torn on this one. On the one hand, I love dogs and if I had a dog right now, I’m not sure how I’d handle it if the dog was sick on a work day. I’d want to be there for the pooch and I’m not sure whether our contract stipulates that we can stay home to care for sick pets (I was too busy focusing on other parts of our contract, taking pictures of certain paragraphs, and waiting for the day when I can sue the company for millions because they call me a ginger psychopath so frequently).

But on the other hand, granting an employee paid leave to care for a sick pet seems like a slippery slope. Dogs are one thing. But cats? If your cat gets sick, should your company really pay you to take time off? Think about how ridiculous that is. Let’s say you’re a 40-year-old woman who never matched with anyone on Bumble so you surrounded yourself with a herd of cats, and every other week, one of them needs to go to the vet. Should a company pay you to miss work just because you never found love on a dating app? I say no. We can’t be rewarding people for having Bumble profiles where it’s picture after picture of different cats. Nobody wants to see your cats, you old maid.

This whole scenario feels like a plot line in an episode of Curb. In fact, last week’s episode was eerily close with the narrative about Richard Lewis’ parakeet dying. Larry’s condolence text was deemed insensitive, and it begs the question: what pets would deserve paid sick leave? Dogs and horses for sure. That weird Spanish family of llamas, alpacas, guanacos, vicuñas? Yeah, take a day, and let’s hope you’re making sweaters out of their fur. If you’re a baller and have some exotic menagerie with lions and tigers, you probably don’t need the paid sick days anyway. But insects, reptiles, shitty birds, and fish? If you’re an employer, and an employee asks for a couple days off to care for an insect, I think you tell them to find another job. Because at that point, you know you’ve got a potential office shooter working for you, and the lives of your employees are more important than the life of Roger’s pet centipede.