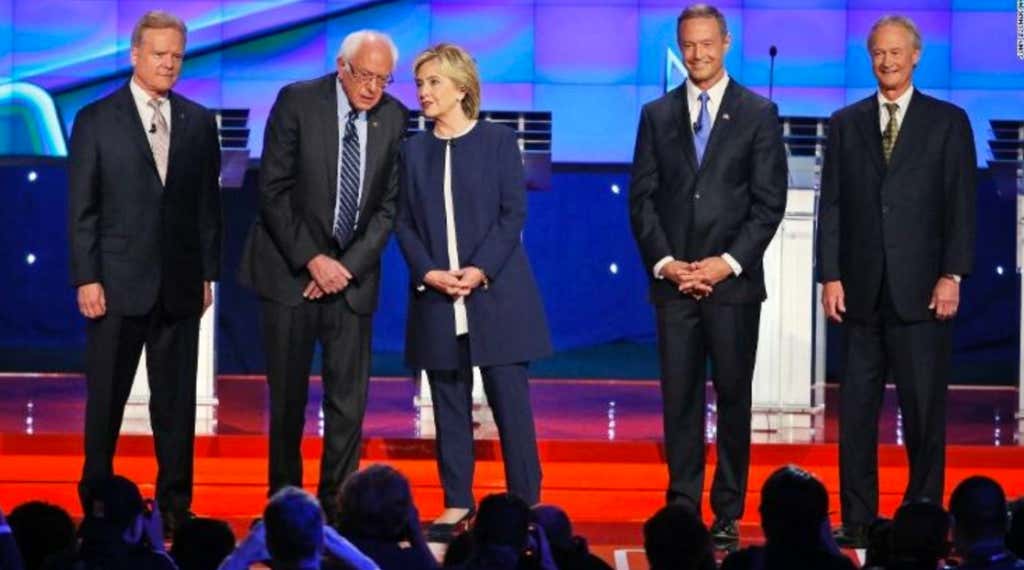 Americans hate politics. It’s ruining the NFL, Congress has lower approval ratings than hemorrhoids, and every time I write a blog multiple people tell me to shut the fuck up and/or kill myself. But what if the reason we hated politics, was actually that we weren’t getting enough of it? (For all you 22-year-old recent college grads, this is called being contrarian and will get you a six-figure job at Vox or the New York Times Opinion page). Luckily for you, the 2020 Presidential election is about to get into full swing, and there will be no shortage of the political coverage that you didn’t know you needed. To get ahead of the game, let’s take a look at the most likely candidates for the 2020 Democratic nomination for President. 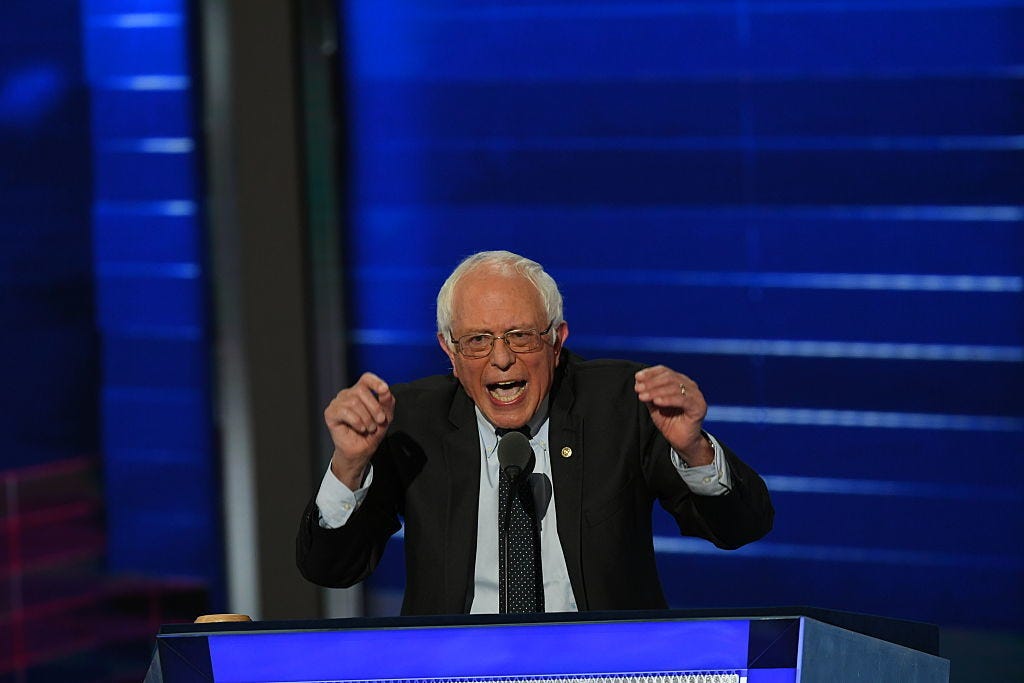 There are many different paths candidates take after losing a major election. Whether it’s going on a six-day all milk bender or retreating to the woods to look for old Playboy magazines, everyone handles losing differently. After losing the 2016 primary to Hillary Clinton, Sanders has devoted much of his time to endorsing and campaigning for down-ballot candidates throughout the country who have performed surprisingly well. Winning elections isn’t something that Democrats typically like to do, but Sanders is technically an independent so this is not the first time he has bucked his adoptive party. Unfortunately for Sanders, he has two major problems that could tank his candidacy. First, should he be elected, Sanders would be 79 years old on election day. Unlike being 69, which is hilarious, being 79 is just really old to be President. Ronald Reagan was a spry 78 at the end of his presidency and he spent most of his time eating pre-chewed jelly beans and trying to nominate Bonzo the Monkey to a variety of cabinet positions. Sanders other main problem is that he is from (((Vermont))). No candidate from (((Vermont))) has ever been a major party nominee, never mind won a Presidential election. In a general election, Breitbart would surely come out guns a-blazing to prevent a candidate from (((Vermont))) from winning the White House. 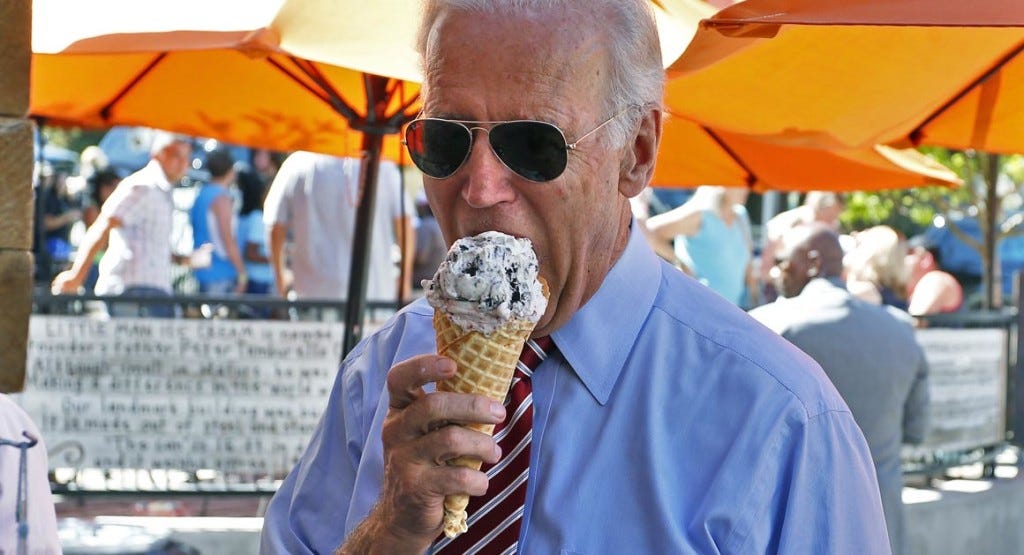 A number of young progressive activists believe the Democratic party has an old white guy problem. But Joe Biden isn’t just any old white guy, he’s a cool old white guy. Biden not only has a cool black friend —which is an invaluable asset amongst over-educated coastal liberals who are deeply ashamed they have more friends named Chester than black friends — but he also wears a leather jacket sometimes and unironically calls women “toots”. Biden has the added benefit of appearing in more memes than all of the other potential Democratic contenders combined. Any politician who wants to win the Democratic nomination will need to secure a sizable portion of the coveted “FuckJerry” demographic. Although a Biden candidacy would have a lot of upside, many people have criticized the Democratic party for desperately clinging to an old guard that has been largely ineffectual and has alienated voters across the country, especially younger voters. A Joe Biden nomination would effectively say “fuck those people”.  Anyone who thinks that all the drone strikes were far and away the best part of Obama’s presidency don’t have to look any further than Uncle Joe to find the perfect candidate for 2020. 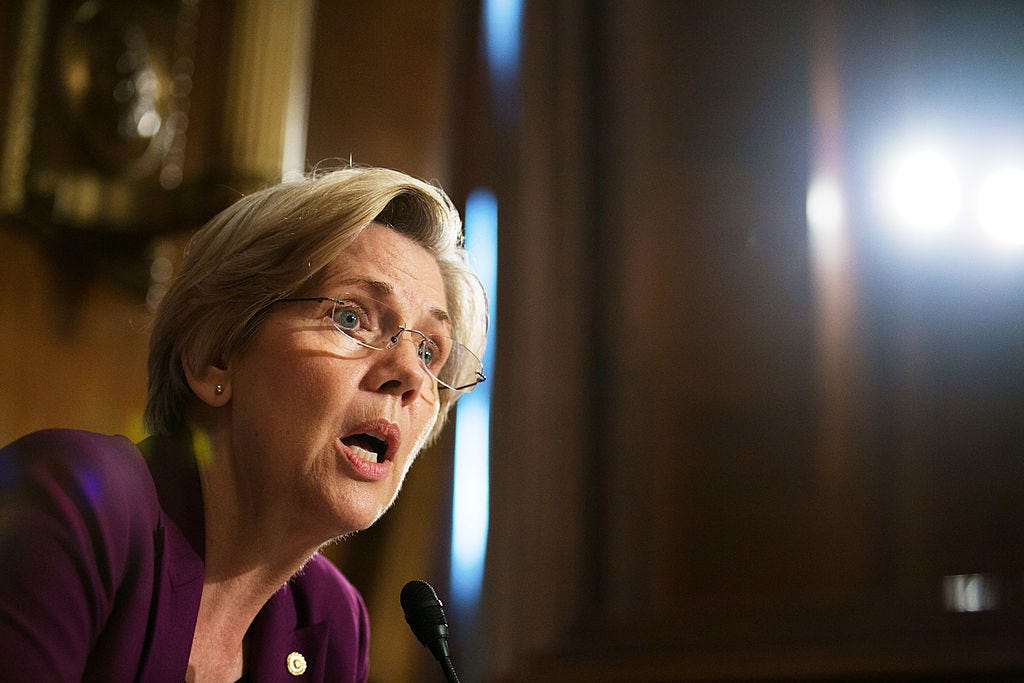 After Hillary Clinton failed to defeat Donald Trump, many wondered if the country was ready to elect a female President yet. Senator Elizabeth Warren will be trying to prove to Americans that just because you “be shoppin” doesn’t mean that you also can’t “be governin”. However, having two consecutive female nominees for the Democratic party could be incredibly damaging to progressive young men who are in desperate need of role models who look like them that they can look up to. Warren will likely run a campaign focused primarily on changing arcane banking regulations and raising taxes, two wildly popular positions that will be sure to energize a dormant electorate. 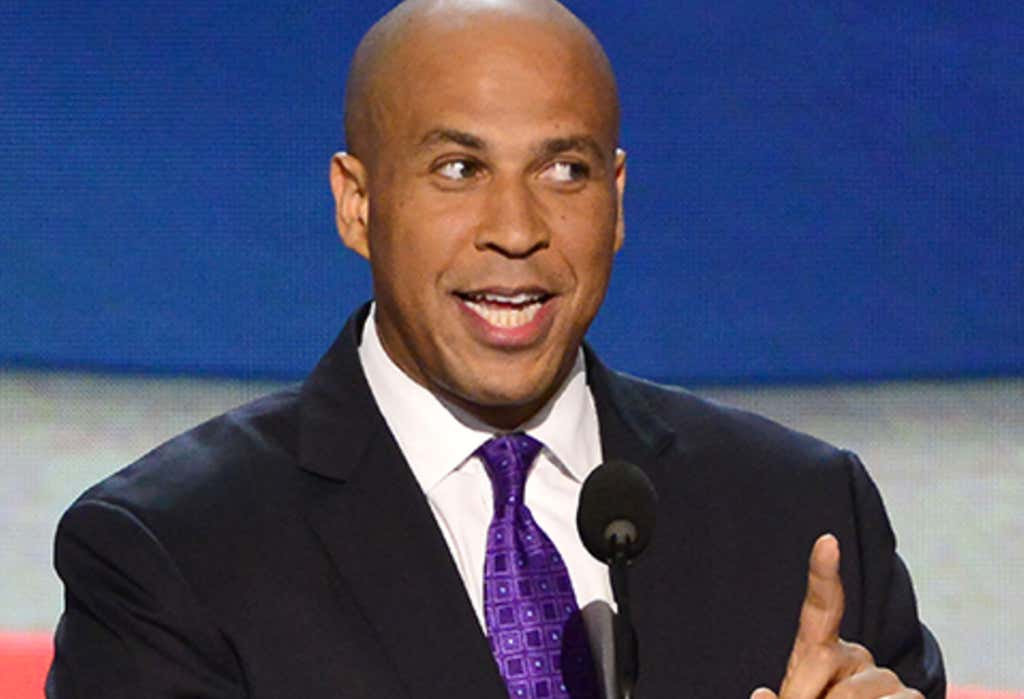 The last ten years have not been kind to Democrats. They have lost elections consistently at almost every level of government, culminating in Republican control of the House, Senate, and White House. What they need is something fresh and new that will re-invigorate their base, and what would be a bigger change of course than a preternaturally talented orator and biracial Senator from a deeply blue state. Although Booker may be seen as an undercover Namibian Marxist by many from the InfoWars sect of the Republican party, he actually has tremendous cross-over appeal for white voters who definitely want black kids in their childrens’ schools, but just want to make sure they’re the right kind of black kids. Booker’s history of bipartisanship and outreach to his Republican colleagues would help him woo independently minded centrist voters who would not be able to resist his freestyle raps about charter schools and Saudi arms sales. Booker’s relentless optimism would draw a sharp comparison to Donald Trump’s apocalyptic vision of the world during a general election debate. The American people have been unconsciously begging for the opportunity to elect a sentient “Live. Laugh. Love” poster as President, and Cory Booker offers them just that opportunity. 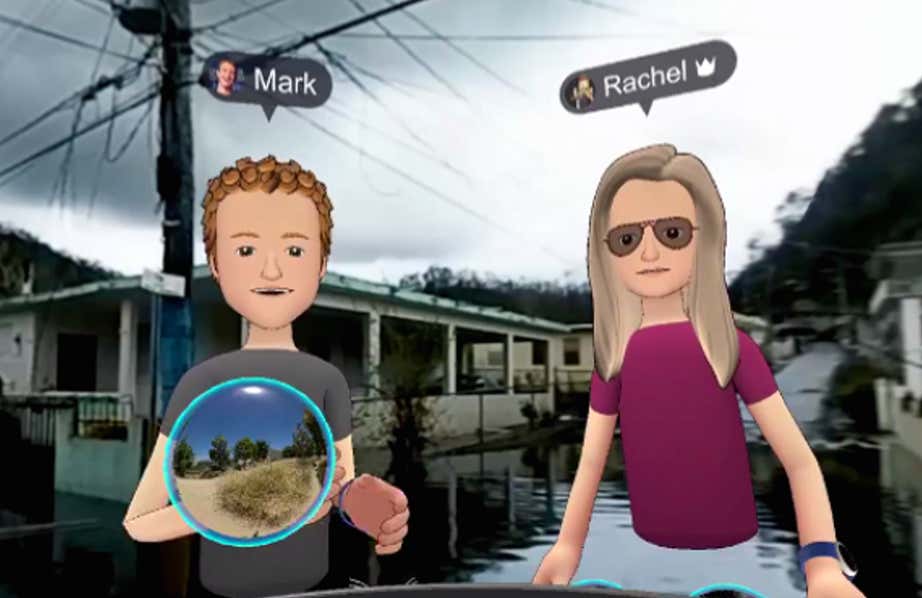 Most Americans are dissatisfied with the Trump administration. He has soured relationships with international allies, embarrassed the country on the world stage, and failed to deliver on many of the promises he made on the campaign trail. In 2020, people will be looking for a radical departure from Trump, and what could be more different than a northeastern billionaire who struggles to understand basic social norms. Zuckerberg will likely run on a campaign that both appeals to people’s hopes and preys on their fears — their hope that every single government function can be transferred to an app with a sleek, user-friendly interface, and their fear of voting against the guy who has access to every 3 am Facebook message they’ve ever sent. The grueling rigors of the campaign trail could be difficult for Zuckerberg, who is notorious for sticking to a consistent regimen in clothing choice, diet, and behavior. The transition from 24 ounces of Soylent a day to deep fried Big Macs at the Iowa State Fair could simply prove too much for him to handle.