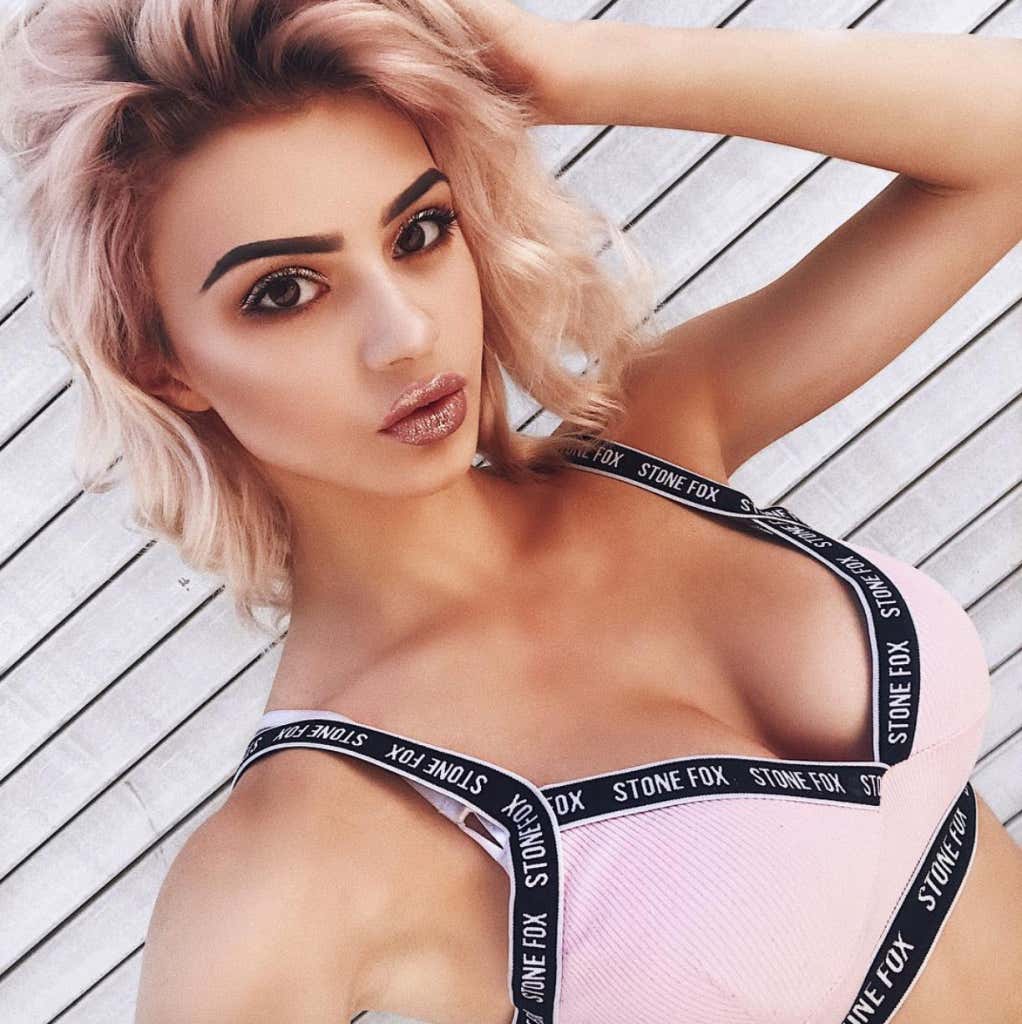 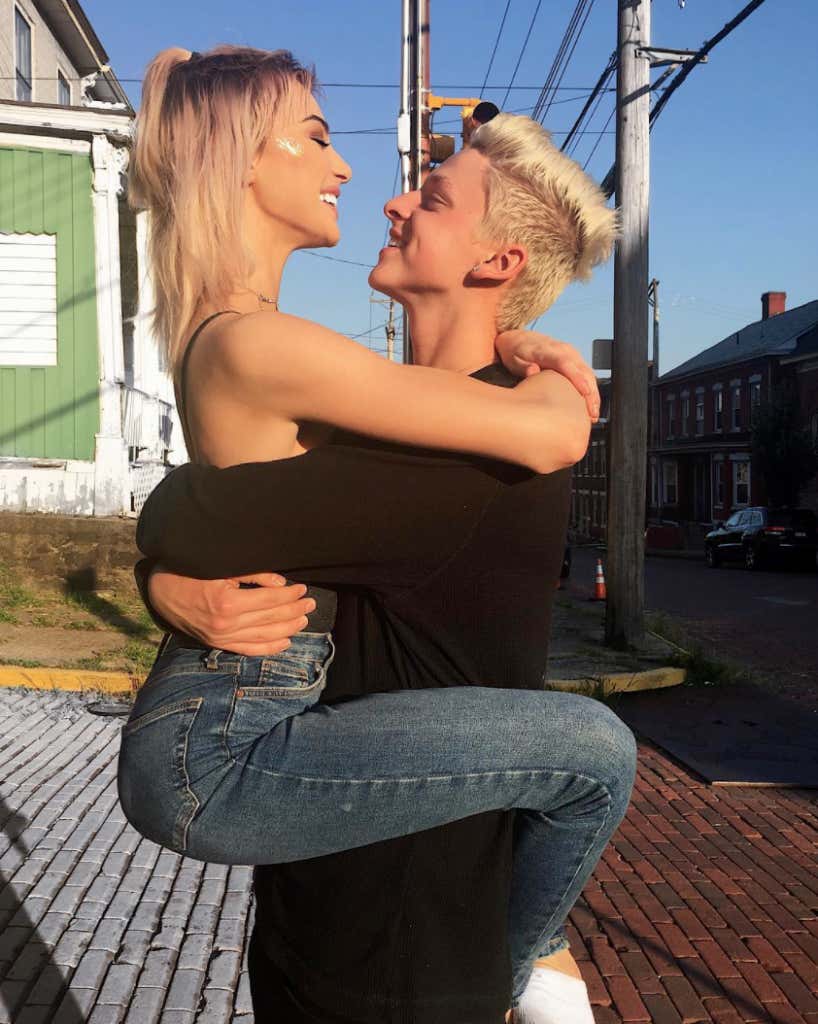 EVENING STANDARD – Kristen Hancher, 18, and her boyfriend, Andrew Gregory, were broadcasting to her 3.9million followers for three whole minutes before they realised what was happening.

The phone’s camera was obscured, meaning no illicit images were sent out – but her fans were still able to hear what was happening.

Ms Hancher rose to fame earlier this year after posting a series of short clips of herself lip-synching lines from popular songs and films.

In a post uploaded shortly after, she said: “Whoever saw my live, I just wanna apologise; that was totally NOT intentional. Delete it from your mind.

Hate when that happens!  Technology!  The worst.  Here you are, minding your own business, having sex, next thing you know, oops, you’re accidentally broadcasting live to your 4 million followers totally by accident. And it sucks because you hate going viral!  Accidentally getting a bajillion followers as your name is accidentally splashed all over every media outlet.  It’s extra shitty because nobody has ever profited off a situation like this.  Leaked sex tapes are notorious career enders.  Especially for relatively unknown attractive females.

Oh if you don’t know who Kristen Hancher is by the way this is how she became internet famous.

Hope something like this never happens again especially with video!