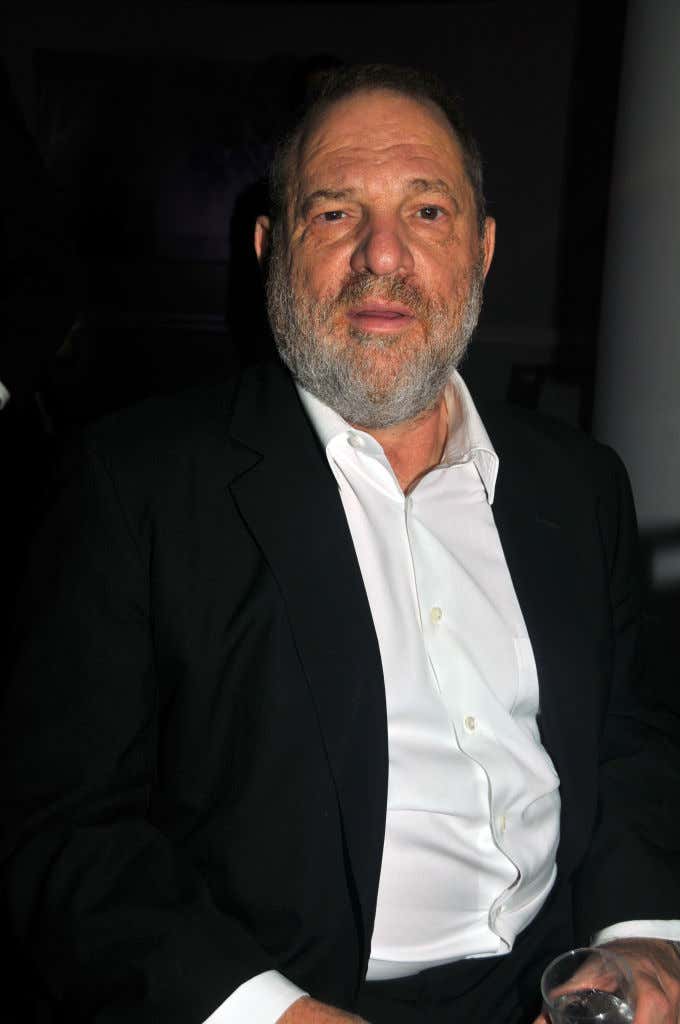 Harvey Weinstein is obviously all over the news right now for (allegedly) being the biggest scumbag in the world. The big wig Hollywood producer has been accused of sexually assaulting chicks over the course of basically forever. He’s apparently been using his power and influence to do weird, creepy, disturbing ass shit with young, attractive women. Telling women that if they want to make it in Hollywood, they gotta do whatever he wants. Keith blogged yesterday how he cornered a TV reporter in a restaurant hallway and jerked it into a potted plant when she denied kissing him.

Anywho, we’re now seeing accusations of straight up rape from multiple women. Horrible stuff. And this audio from 2015 has surfaced — it’s creepy and disturbing as fuck.

If this stuff is true, which it appears to be, what an absolute piece of shit this guy is. I can’t even imagine making someone feel this uncomfortable, knowing you’re making them uncomfortable, yet intentionally continuing to make them even more comfortable and violated just to fulfill your own lust. It’s insane. It’s demented. It’s selfish. It’s so absurdly wrong.

Harvey Weinstein can go fuck himself (in prison, not in a potted plant in a restaurant hallway).