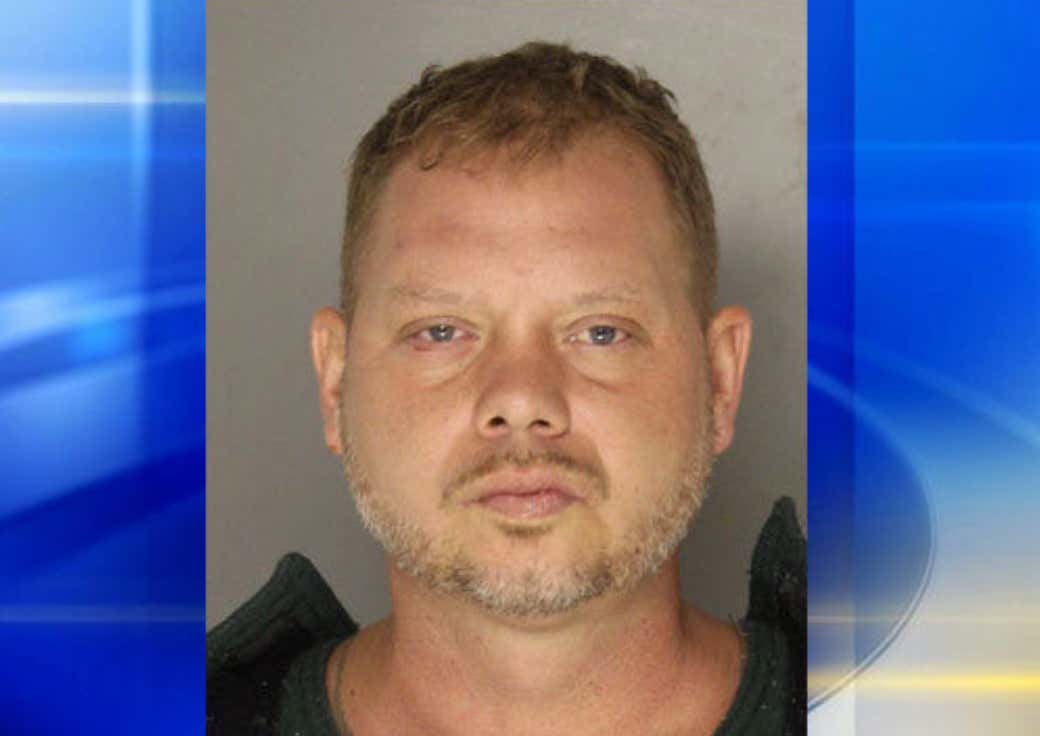 PITTSBURGH – A Pittsburgh man is facing charges after police say he made up a bomb threat to try to get out of paying his bill at Primanti Brothers. Kenneth Gray, who was visiting from Jacksonville,witnessed the scene while at the Primanti Brothers on East Carson Street.   He says he watched Clapperton try to run out on the bar tab twice before police arrived. “My friend Chris gets up and he chases him out the door and we go out that way, catch him and walk him back in,” Gray said. He said he and his friend even offered to pay the bill, but police had to get involved. A friend eventually paid for Clipperton. “His tab is paid. They get ready to let him go and the bomb threat comes in and he takes off!,” Gray said.

Seems excessive if you ask me. How pissed is this dude gonna be when he finds out about dine and dash? That’s all he had to do. Just leave. Just walk out. It’s that easy. I’m not advocating for dine and dash but I am advocating dine and dash over calling a bomb threat. It’s the lesser of two evils. Although who does bomb threat really hurt? Nobody really. Sure it scares a few people but there isn’t an actual bomb so who cares? Not to mention it’ll make headlines in the newspaper so that’s free advertising for the restaurant. Everybody wins. Look at me convincing myself that calling in a bomb threat is actually a good thing to do. I also kinda hope this becomes Kennth’s go-to move whenever he goes out to eat with friends. I hope he becomes known for it in his group of friends. Like they play credit card roulette and whenever it lands on Kenneth, he calls in a bomb threat for a free meal. That would add even more excitement to credit card roulette. “Aw damn. There goes Kenneth again. Calling in a bomb threat. Get ready to run.” A meal and a show. #TeamBombThreat I guess.