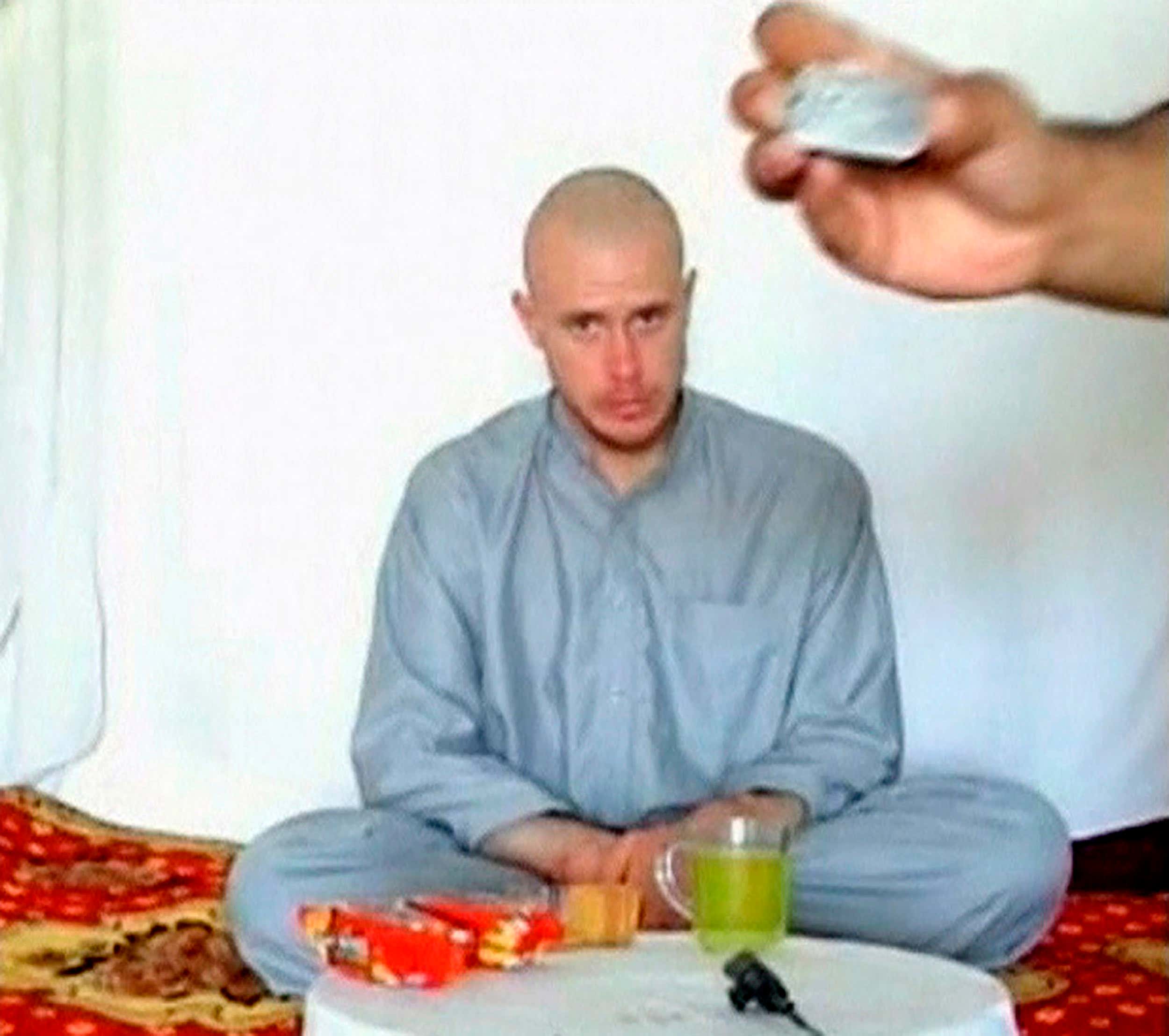 Bowe Bergdahl was expected to start his trial later this month for actions that led to his capture in Afganistan. If you don’t know his story by now, a brief summation is that he left his combat outpost by walking off into the night. He was essentially unarmed, unprepared, and unaware that he’d be a target for capture. He was captured basically right away and then stayed as a prisoner of war for one month shy of five years.

Before he left, he sent his parents an email. It said

The future is too good to waste on lies. And life is way too short to care for the damnation of others, as well as to spend it helping fools with their ideas that are wrong. I have seen their ideas and I am ashamed to even be american. The horror of the self-righteous arrogance that they thrive in. It is all revolting. […] [Three good sergeants had been forced to move to another company] […] and one of the biggest shit bags is being put in charge of the team. […] [My battalion commander was] a conceited old fool. […] In the US army you are cut down for being honest… but if you are a conceited brown nosing shit bag you will be allowed to do what ever you want, and you will be handed your higher rank… The system is wrong. I am ashamed to be an american. And the title of US soldier is just the lie of fools. … The US army is the biggest joke the world has to laugh at. It is the army of liars, backstabbers, fools, and bullies. The few good SGTs are getting out as soon as they can, […] I am sorry for everything here. These people need help, yet what they get is the most conceited country in the world telling them that they are nothing and that they are stupid, that they have no idea how to live… We don’t even care when we hear each other talk about running their children down in the dirt streets with our armored trucks… We make fun of them in front of their faces, and laugh at them for not understanding we are insulting them […] I am sorry for everything. The horror that is america is disgusting. There are a few more boxes coming to you guys. Feel free to open them, and use them

After his much-politicized return to America, Bowe and his team of moron attorneys thought it would be smart for him to go on the podcast Serial. Serial spent the ENTIRE second season explaining why Bowe did what he did and it basically boils down to the fact that he’s a little whiney cunt who thinks he’s better than everyone else.

Does leadership across the board have issues? Absolutely. Bowe’s reasons for leaving were that Commanders cared more about shaving faces than saving their troops lives. It’s a noble cause. The cause can appear real at times when you are on the ground. Make no mistake about that. If you’ve been on the ground in combat, you’ve hated your leadership. But, you deal with it inside the structure of where you are rather than taking matters into your own hands. Bowe’s actions caused a direct uptick in missions. The types of missions drastically changed as well. The difference in conducting combat operations in a “Look and See” type of way and conducting operations that are search and rescue for a POW recently captured are vastly different. For his attorney to, like they have, suggest otherwise is moronic.

That being said, desertion is a no-brainer for him to plead guilty to. I’ll be interested to see what the elements were that led to his plea of guilty in regards to misbehavior before the enemy. It will be that element that dictates his punishment. As far as that goes, I cant see them giving him more prison time. Five years in the control of the Taliban and what he went through is like 40 life sentences here, but then again, he cost people their lives. Fuck him.