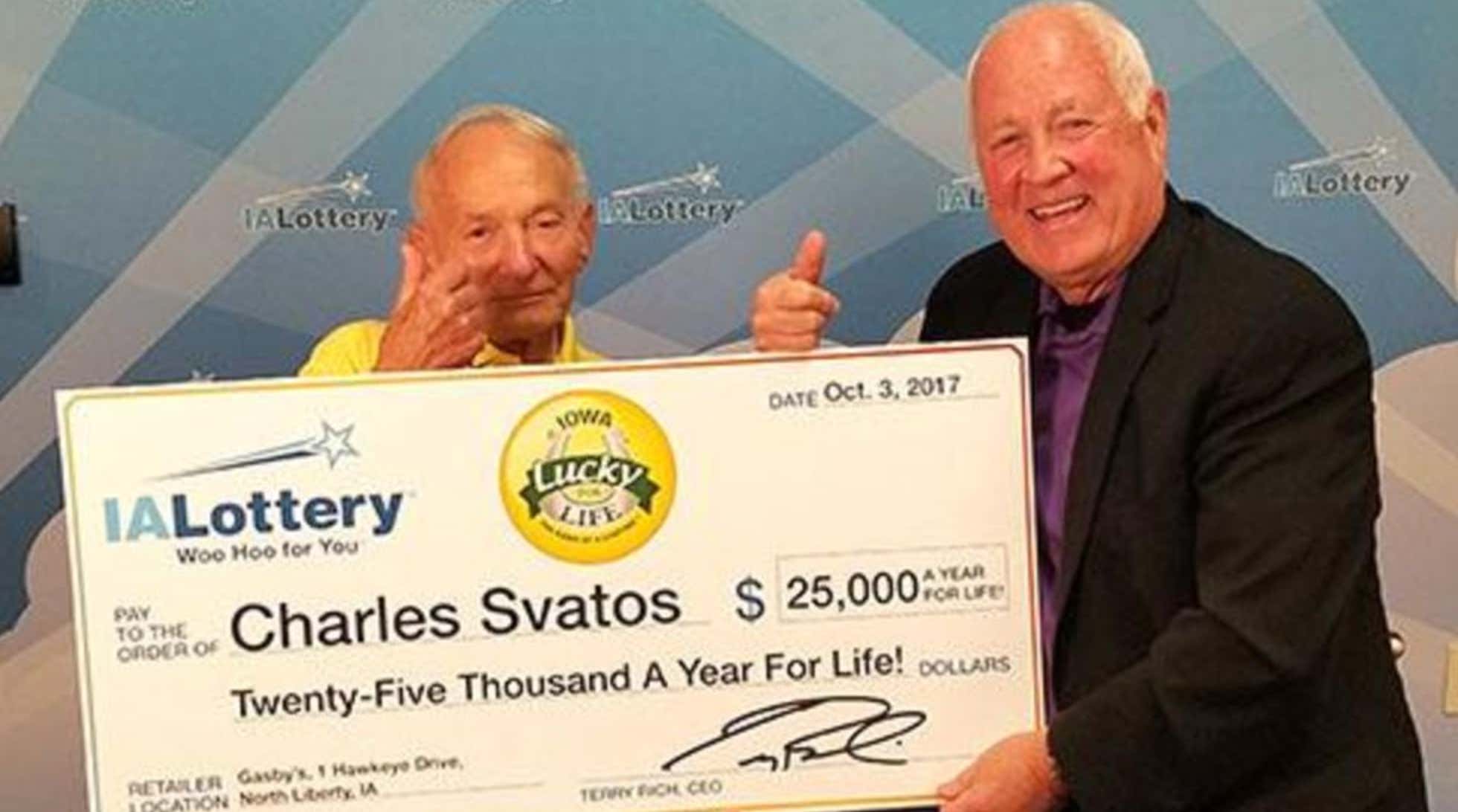 IOWA CITY, Iowa (CBS2/FOX28) — A 92-year-old man is just the third Iowan to win the ‘Lucky for Life’ for life drawing which entitled him to $25,000 per year. Charles Svatos bought the winning ticket for the September 25 drawing at the Gasby’s on Hawkeye Drive in North Liberty.

BRUTAL. Not sure why bad things have to happen to good Iowans. Although it’s kind of on him for buying the lottery ticket in the first place, right? Don’t tempt fate like that. There is no positive to buying a lottery ticket when you’re 92 years old. Zero. Zip. Zilch. Either you lose and feel bad cause you lost or you win and you die before you get to spend any of the money. Anyone buying a lottery ticket past the age of 65 is playing with fire. Playing the lottery is a young man’s game. Now you might be thinking, “Well the guy’s family will get the money” and that sucks even worse. Nothing like winning a bunch of money, dropping dead and having other people have fun. 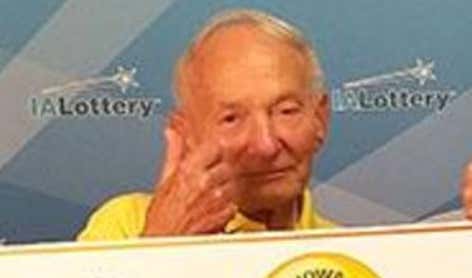 He knows. He knows the universe just played a cruel joke on him. That Phil Mickelson thumbs up isn’t fooling anybody. He went 92 years before he caught a break. Now he’s gonna receive $25,000 for one year at the very most. He might not even make it that far. He might not see a penny of his winnings. Pretty fucked up by the big man upstairs.