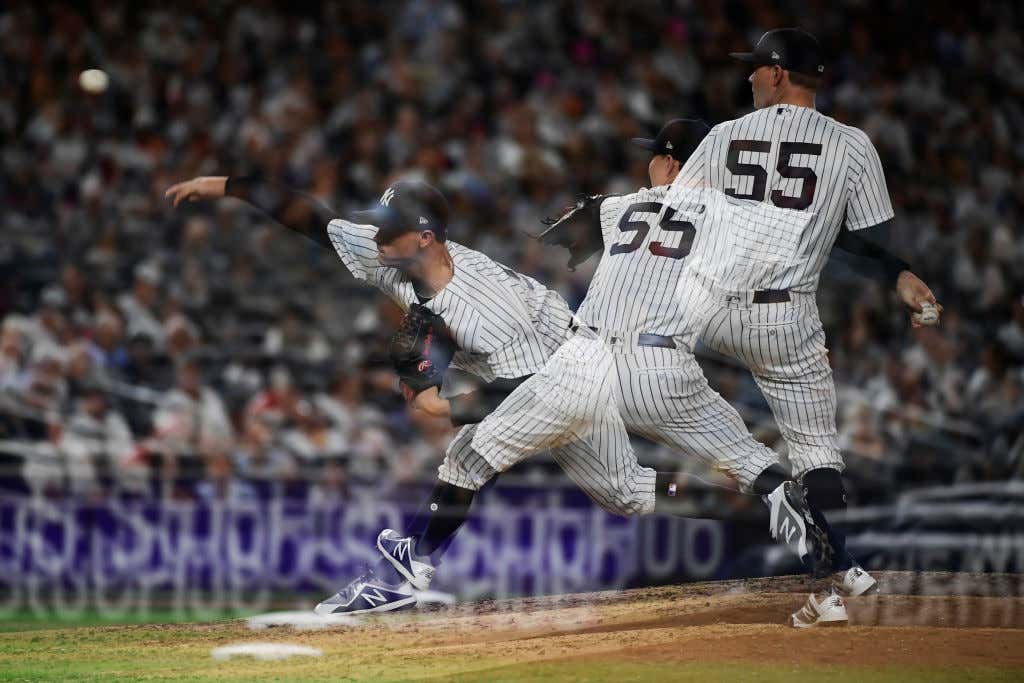 Here. We. Go. Tonight begins the American League Division Series between the New York Yankees and the Cleveland Indians. Am I nervous? Hell yeah, the Indians are the best team in baseball. Their lineup top to bottom is frightening, their rotation tops the Yankees led by the expected AL CY Young Corey Kluber, and their bullpen essentially matches up exactly with ours. Everyone will probably be picking the Indians to win this series which I love. The New York Yankees playing as an underdog is a fun thought to have. Terry Francona isn’t starting Corey Kluber in Game 1 so that he can match him up perfectly for Game 1 of the ALCS. It’s one of the cockiest moves I’ve ever seen from a team. They could not be overlooking the Yankees any further and I hope this team takes that as the biggest insult ever. Go fuck yourself Cleveland. 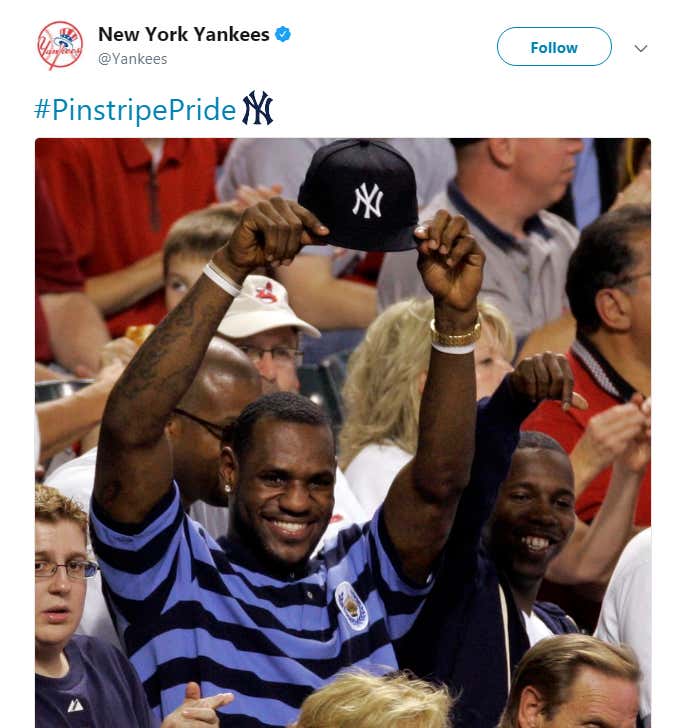 Now don’t get me wrong, Trevor Bauer is one hell of a pitcher and is perfectly capable of pitching a gem tonight, but he’s not Corey Kluber. Klubot hasn’t thrown since Saturday and should without a doubt be pitching tonight. The Yankees need to steal this game.

Sonny Gray was brought to the Yankees to win this baseball game. We traded prized prospect  (sorry my brain was broken before) James Kapreillian, Jorge Mateo and other minor leaguers to get a big time arm and fortify the front of the rotation. For the second half of the season Sonny was one of the best pitchers in the American League and was a big part in getting to this point. Gray’s first start as a Yankee came in Cleveland where he was given one of the worst defensive backings I’d ever seen. Headley, Wade, and Clint Frazier all made first inning errors, resulting in two Indians runs. That was all Corey Kluber needed that night as he went on to dominant and throw a complete with 11 strikeouts. Overall, Sonny Gray pitched more than fine in the game, going six innings and allowing just two earned runs. I strongly believe if Gray can replicate those numbers, and the Yankees don’t kick the ball around the infield like children, then they will win this baseball game.

I would think everyone short of David Robertson will be available today. Possibly Chad Green, but I feel like he could give us an inning if Gray runs into trouble early. The lineup will likely be altered a little..

Headley has some success against Bauer so he’ll probably be slotted in. I would keep Bird in the lineup, so it will be interesting to see if Frazier gets the boot from third or Ellsbury from the DH role. The Yankees currently sit as a +120 underdog, the same odds Chris Sale’s Red Sox stand as in their game 1 matchup today in Houston. I really, genuinely believe the Yankees will win tonight. Get yourself hyped up by watching Sonny’s playoff debut against Justin Verlander when he was a rookie. He can handle the pressure folks. This is the perfect guy to have on the mound tonight.