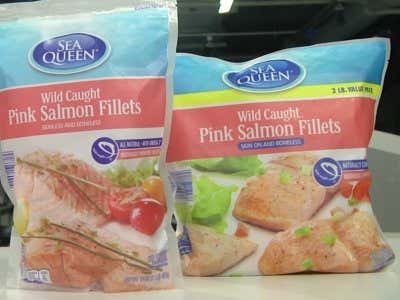 HUNCHUN, China (AP) — The workers wake up each morning on metal bunk beds in fluorescent-lit Chinese dormitories, North Koreans outsourced by their government to process seafood that ends up in American stores and homes.

Privacy is forbidden. They cannot leave their compounds without permission. They must take the few steps to the factories in pairs or groups, with North Korean minders ensuring no one strays. They have no access to telephones or email. And they are paid a fraction of their salaries, while the rest — as much as 70 percent — is taken by North Korea’s government.

This means Americans buying salmon for dinner at Walmart or ALDI may inadvertently have subsidized the North Korean government as it builds its nuclear weapons program, an AP investigation has found. Their purchases may also have supported what the United States calls “modern day slavery” — even if the jobs are highly coveted by North Koreans. 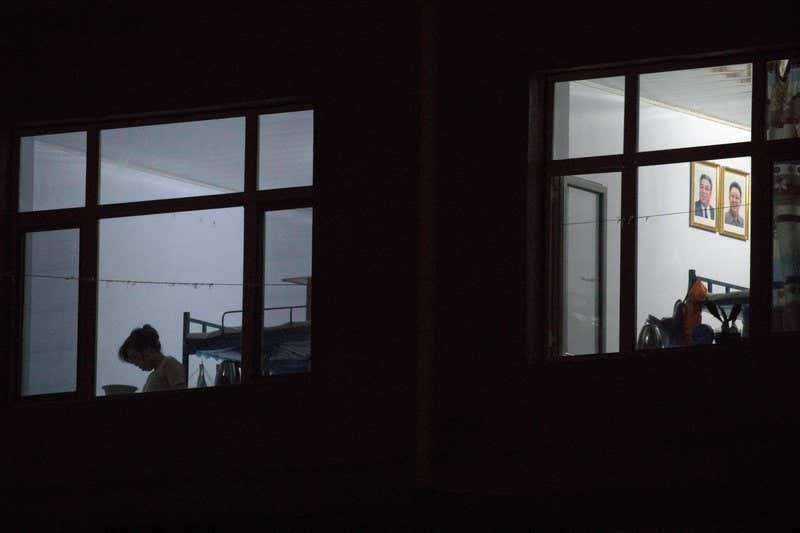 What a turn of events on this Wednesday afternoon. I was just about to clock out from the ole blogging factory and head down to the local Walmart for the freshest fish in the frozen food aisle in order to feed my family tonight. How was I going to prepare the salmon? Well, it’s hard to say but I was leaning towards a Coriander Planked Salmon with Cilantro-Yogurt Sauce. Seasonal veggies on the side. Slightly salted. Nutrition matters.

I had my keys in my hand and then I see this report come across the newswire. On one hand, I love salmon and the lean protein that it provides. On the other hand, a nuclear North Korea is actually bad. I also dont like perpetuating the North Korean culture of employee farming to other nations but I love salmon! UGH! This is so difficult. I really need to just think about this for a while. There’s lots of ramifications. I cant think on an empty stomach, though. Everyone knows that. Perhaps I’ll go down to the local Walmart for the freshest fish in the frozen food aisle in order to feed my family and my brain. I think I’ll prepare a nice Coriander Planked Salmon with Cilantro-Yogurt Sauce. Seasonal veggies on the side. Slightly salted. Nutrition matters.

No wait! That’s what this is all about. I cant make that dish. Damn it!