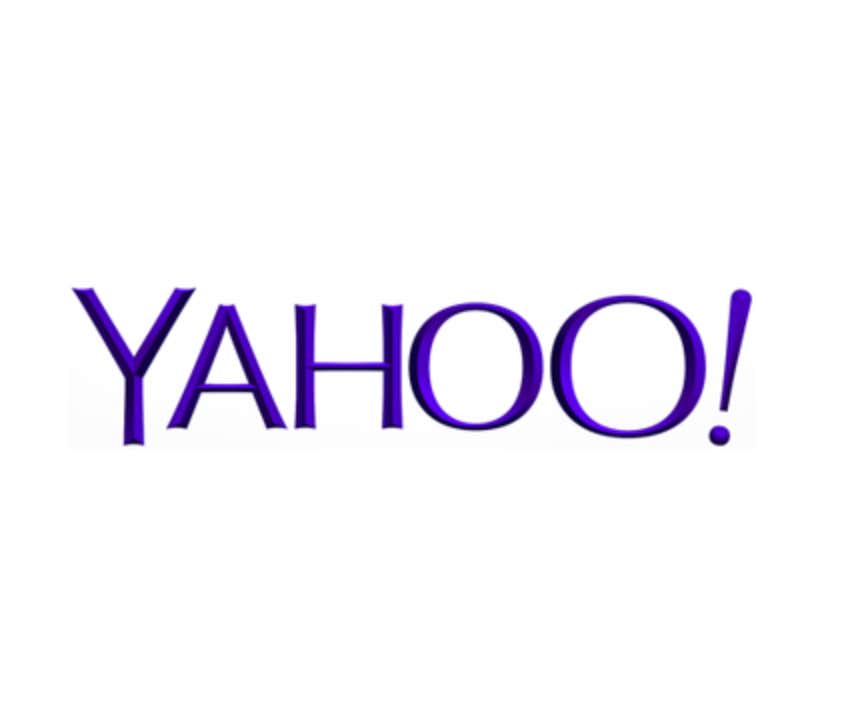 Tech Crunch- Internet giant Yahoo’s massive 2013 security breach has dealt the company yet another blow. Today Yahoo sent out a notice disclosing that a further investigation of the 2013 breach has produced new evidence. The company now believes that all of its three billion accounts were impacted, not 1 billion as it previously thought. This will include all people who have Yahoo emails, and all people who had registered for any other Yahoo service like Flickr or fantasy sports. The company, now a part of Oath after it was acquired by Verizon for $4.5 billion and merged with AOL (which also owns TechCrunch), said that it discovered the new evidence while integrating the companies. It tried to mitigate the blow today by noting that when the 2013 breach was discovered and disclosed — in 2016 — the company “took action to protect all accounts.”

You know what? Good. I’m happy about this. I’m serious. I’m a Yahoo mail user and it feels good just to know. When the initial reports the hack came out they said it was only 1 billion of their users who were affected. So then I’m sitting here thinking, “There’s a 33.3% chance my personal information has been compromised.” I would toss and turn and toss and turn at night wondering if it was me. I’d wake up in a cold sweat. My mind wouldn’t stop racing. I’d be thinking, is there a guy out there pretending to be me? Using my identity? Using my social security number? Using my bad credit score to get denied loans? Well now the mystery is gone and I’m thankful for that. I now know that my personal information is in the hands of morally dubious people and they are doing God only knows what with it. Does that bring on a whole different set of anxieties to deal with? It sure does. But it feels good to get a fresh set. Now we wait and see what happens.

PS- Sick brag by Yahoo that they have 3 billion users by the way. Even if 2.8 billion of those are probably for fantasy football.