(TMZ) — Team USA soccer star Alex Morgan was told by police to leave Disney World in Florida on Sunday after an incident at a bar in Epcot Center, TMZ Sports has learned. Morgan was part of a group that included several MLS stars including Giles Barnes and Donny Toia, who were also 86’d from the park. We’re working on details from the cops — but witnesses tell us the group had been partying at a pub in the U.K. section of Epcot Center when things got rowdy inside. Our witnesses say Morgan and her group were arguing with another group — and ultimately the Orange County Sheriff’s Dept. got involved and told everyone to leave. The OCSD tells TMZ Sports, “These are the individuals that were trespassed from Disney on Oct. 1st.” 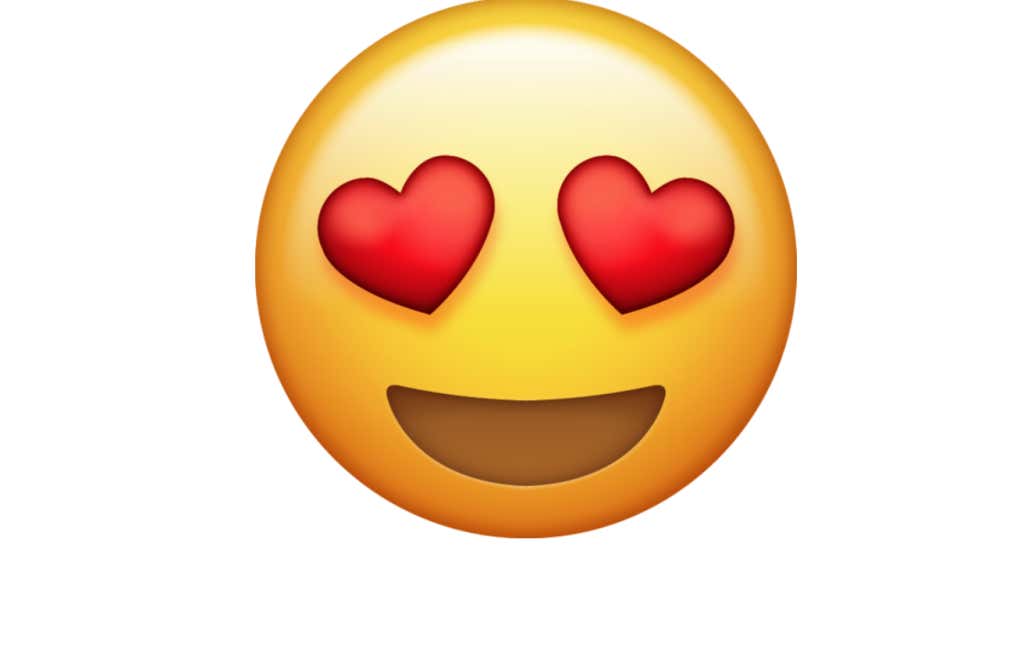 Just when you thought you couldn’t love a girl anymore, she goes and gets kicked out of Epcot for getting too rowdy. It may not be a popular opinion, as some people like their ladies to act “lady like,” but not me. The second you go bad girl is the second I really feel in love. Tell someone at a bar to fuck off, spit at a lady, call someone a pussy for drinking a drink you deem effeminate, all that shit really revs my engine. Throw a punch and I might propose to you on the spot. Well behaved women rarely make history and well behaved women really get me aroused.

Do these bad girls typically like me? No, they don’t. In fact they usually hate me. That’s probably why I like them so much, if we’re getting therapist couch about this. We’ve got something in common!

Tough to find a bigger group of bad girls than the US Women’s soccer team too. Hope Solo catching DUI’s in team vans and beating up her family members, Abby Wambach with a DUI, now Alex Morgan getting kicked out of Disney for throwing ‘em back in the UK? That’s a hard partying group of gals who don’t take no shit and want equal pay, I love em.

PS – What is trespassing? You can’t get kicked out for trespassing when you got into a place legally, you’ve gotta sneak in to really trespass. Seems like a bullshit charge here imo.

PPS – I went took my girlfriend in college to Disney for Valentine’s Day (Yeah I’m super romantic, whatever. I treat my lady) and I’ll tell you what, it’s tough to blame Alex here. One you’re post-puberty there isn’t much to do at Disney except go to Epcot and get drunk.