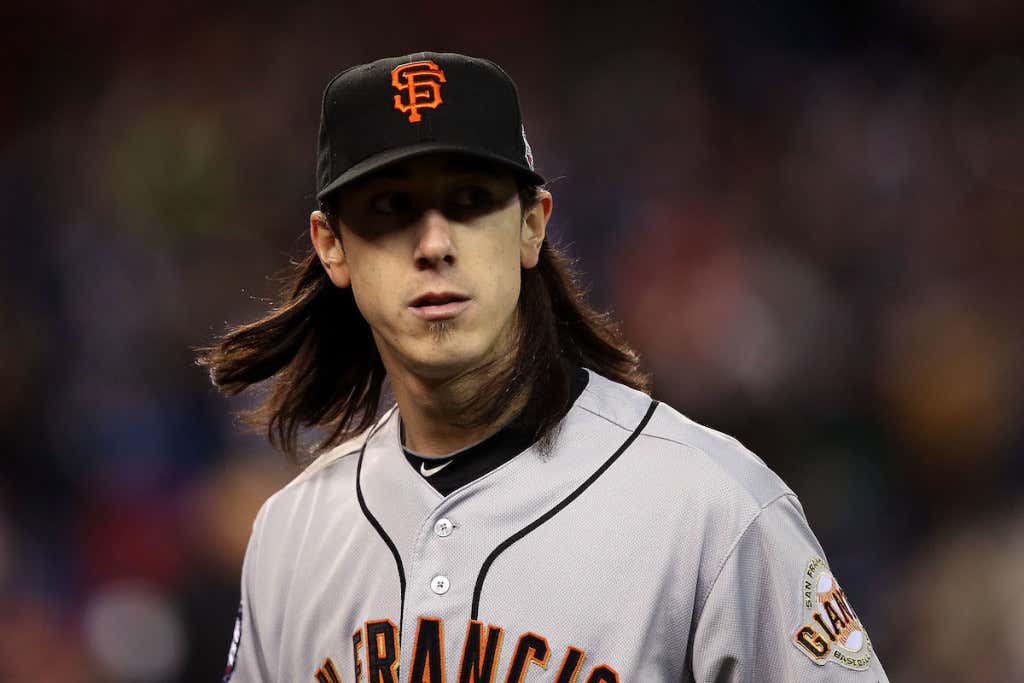 It’s a slow news day in the baseball world, but I came across this piece about Tim Lincecum this morning. I figured it would’ve included some quotes from him about what he’s been up to since we’ve last seen him, and whether or not he plans on pitching again in the big leagues, as his last appearance was over a year ago — August 5 with the Angels. But the piece included no quotes from Lincecum himself, because he’s gone completely off the grid.

It starts out as really interesting because of how mysterious Lincecum is, but the more you read, the more you almost start to feel bad for him. At least, I did. It’s hard to feel bad for rich people who achieved great success in life, but this one might be an exception. It sounds like he was just a normal kid who was blessed with incredible talent, but never wanted anything to do with the spotlight that comes along with being a two-time Cy Young award winner and a World Series champion just four years into your major league career.

The article details how his high school hasn’t had contact with him since he graduated, how the University of Washington doesn’t have a relationship with him even though he struck out more batters than anyone in Pac-10 (now Pac-12) conference history, and how a current Giants player reached out to Tim on his birthday and got nothing but crickets, and how his house is basically a castle that you need to cross a bridge to get to. His dad, who used to do interviews all the time, has also gone dark.

The Giants expressed their desire to hire Lincecum once he officially announces his retirement from playing baseball, but they simply just can’t find the guy. It’s wild. A two-time Cy Young award winner, three-time World Series champion and one of the faces of a dynasty has dropped off the face of the earth. If you know Tim, then that’s the least surprising thing ever, but it’s also pretty surprising at the same time. How does someone so beloved in a market like San Francisco just vanish like that?

He banked over $100 million during his 10 seasons so he can surely afford to never reemerge again if that’s what he wants, which would be really unfortunate, but perhaps it’d be a fitting ending. If that’s the case, and we’ve seen the last of The Freak, then we’ll always have the memories that he gave to baseball fans. Let Tim smoke.