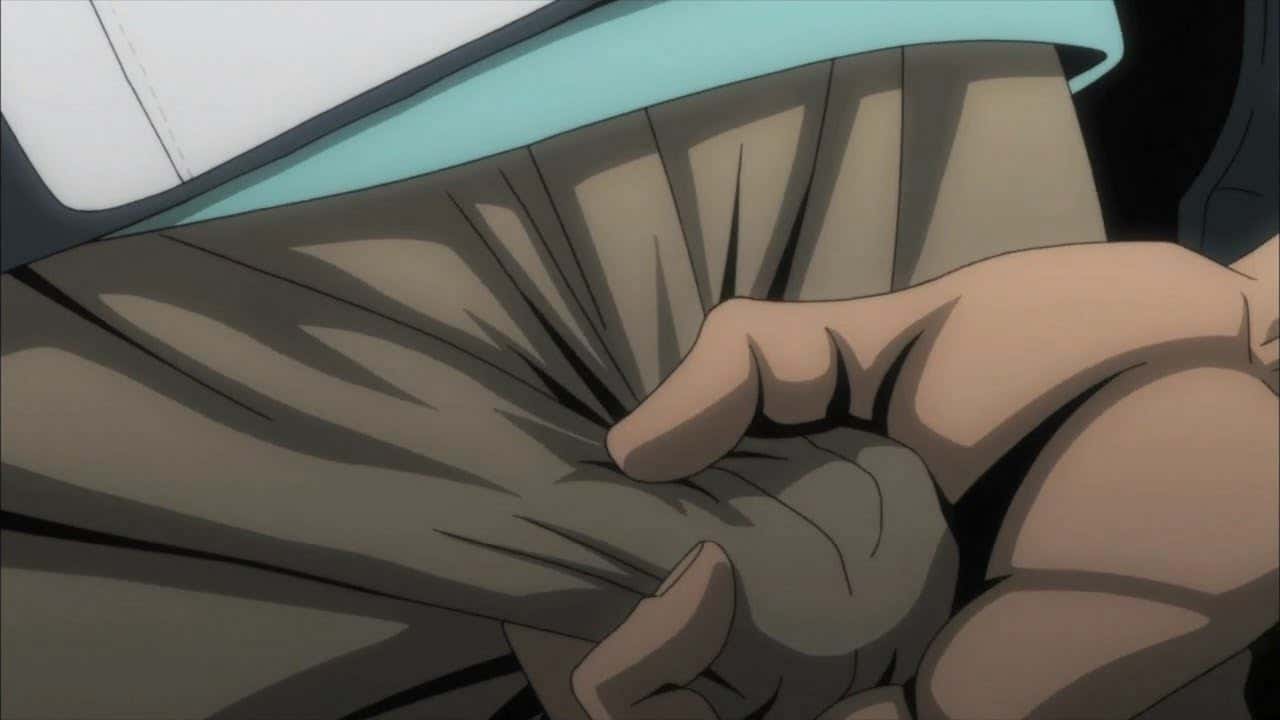 A training area for correction officers on Rikers Island recently turned into a nutcracker suite.

Correction Officer Mike Lynch was treated at a hospital last week after Capt. Shaseannia Pittman grabbed his privates during a training session gone bad, the Daily News has learned.

Lynch (photo below) was demonstrating how to get out of the chokehold Pittman had him in. That’s when she became agitated and yanked his crotch, according to multiple sources familiar with the incident.

The above picture is a cartoon depiction of a woman squeezing the testicles of a man. Sorry if that offends.

I don’t like to talk my Marine Corps time much on the blog. I save that for my Emmy Award Winning Podcast (speak it into existence and sometimes it will be so. Amen) Zero Blog Thirty. I need to talk about that experience some now. I need to dig deep into my tool belt of military experience to say that if you aren’t squeezing the ever loving bejesus out of your training partner’s privates, are you really training? I would say no and so would the greatest military minds of our lifetime.

Body hardening is a real thing. The more you punch, kick, and hit with a training partner, the more your body gets used to it. It’s an ancient technique.

“Hey Chaps, you suggesting that I whip my balls out at my desk and staple those fucker’s to my Ikea desk? Took my hours to put this thing together. The instructions were a goddamn nightmare. Don’t wanna get blood on it, yano? I’m not a pussy or nuthin. Just kind of fond of the desk.”

I’m not saying that at all. Also, please don’t say pussy in the blog.

In training, especially in a leadership position, you must push yourself to the brink of defeat. You must demand that your subordinates do the same. If that means sending one poor example to the hospital with contusions the size of quail eggs on his testicles, then so fucking be it.