So this is from a video that is a few years old but someone posted the gif on /r/nba and people are rightfully losing their marbles over it. This whole time I thought Giannis was called the Greek Freak because he was super long, athletic, and a basketball player from Greece that could actually ball and do things like this that boring old superduper athletes can’t.

But it turns out he is a real life freak. A sideshow. A goddamn mutant (can we say the M word in 2017?). Someone Professor X would dress up in spandex to fight against injustice and Magneto. I mean lets take another look at those ridiculous paws that make his brothers (who are now 6’10” and 6’4″) look like babies. 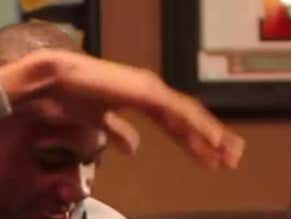 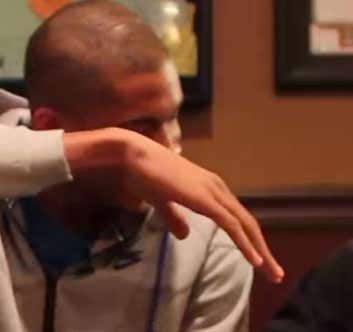 The Bucks after Giannis’ pre-draft workout:

and a bunch of other places. But there is just something about that gif that makes my brain start to hurt. We didn’t have our immortal Giannis hands pic until that gif came out. But now we do and it can be inducted into the Human Glitch Hall of Fame alongside the picture of Andre The Giant’s hand: 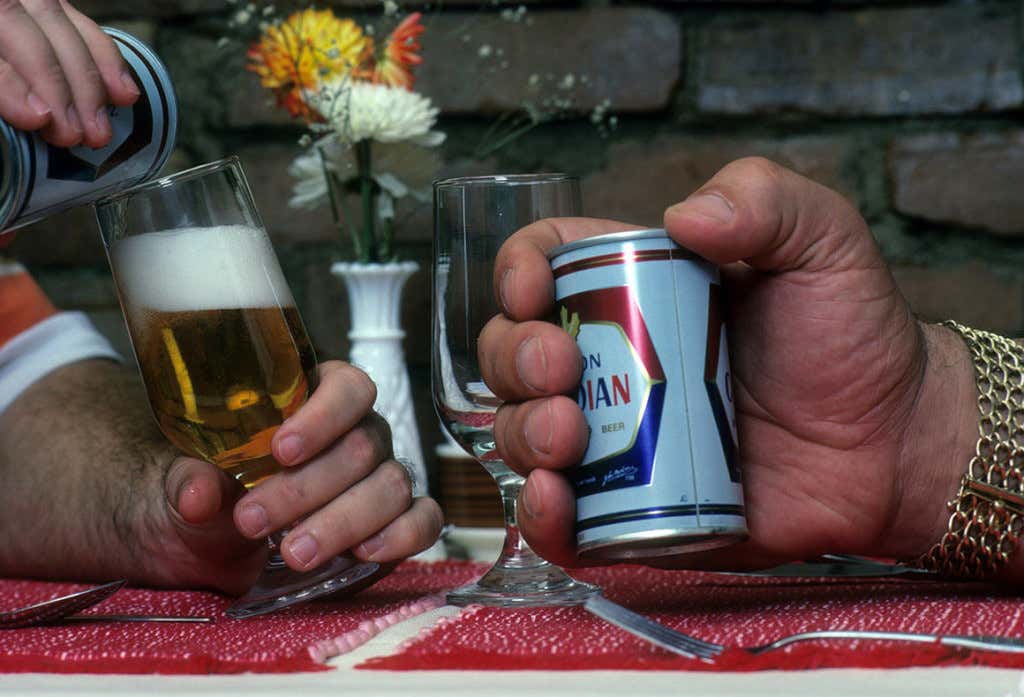 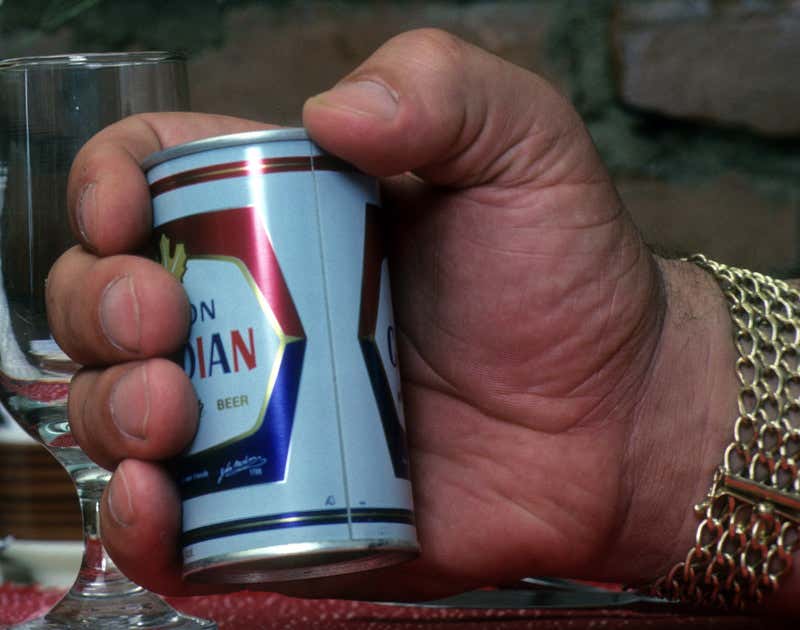 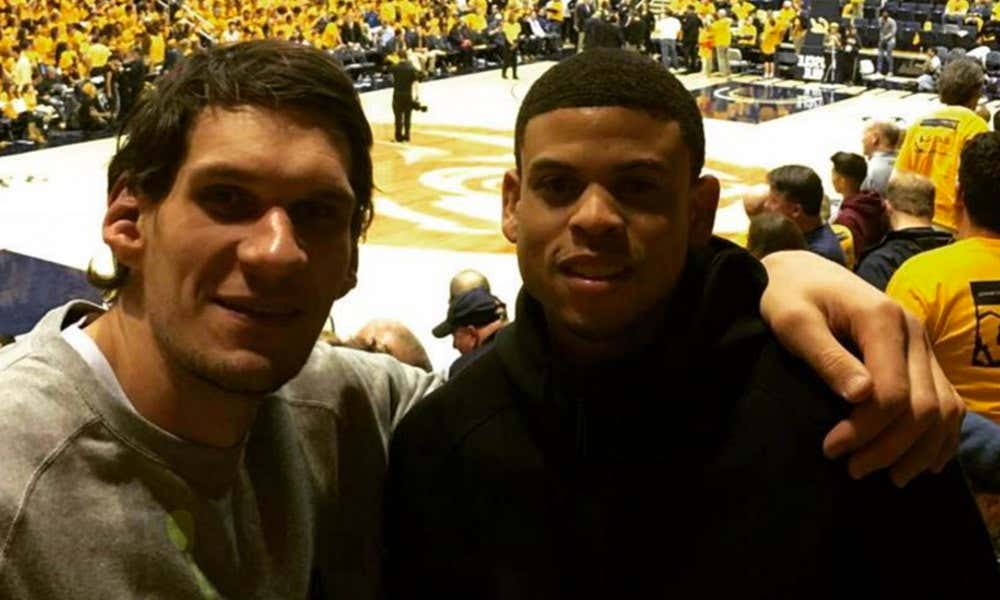 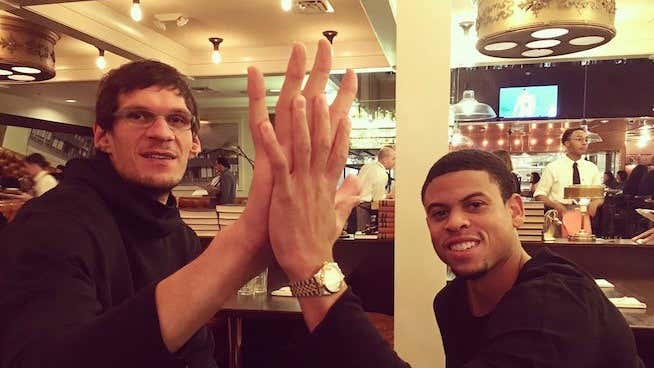 And the Oddoties from the WWE Attitude Era. 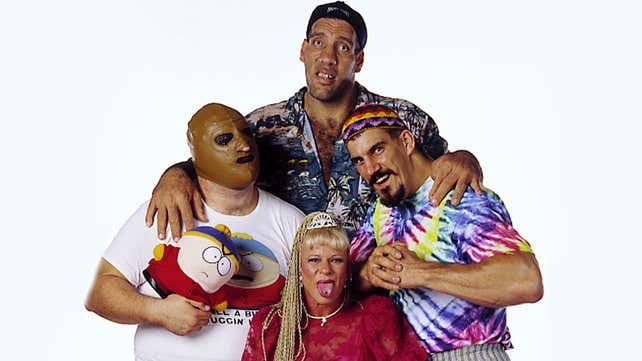 Actually now that I think of it, the Human Glitch Hall of Fame is probably just a Ripley’s Believe It Or Not if they are still around. But regardless, Giannis deserves an exhibit or a wax statue in one of them.

P.S. I am STILL legitimately sad that this turned out to be a Photoshop. 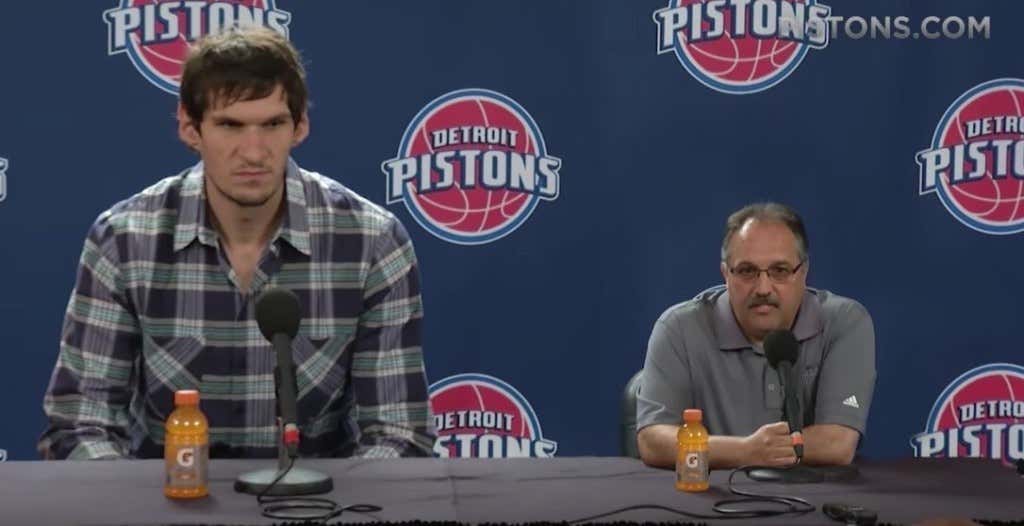