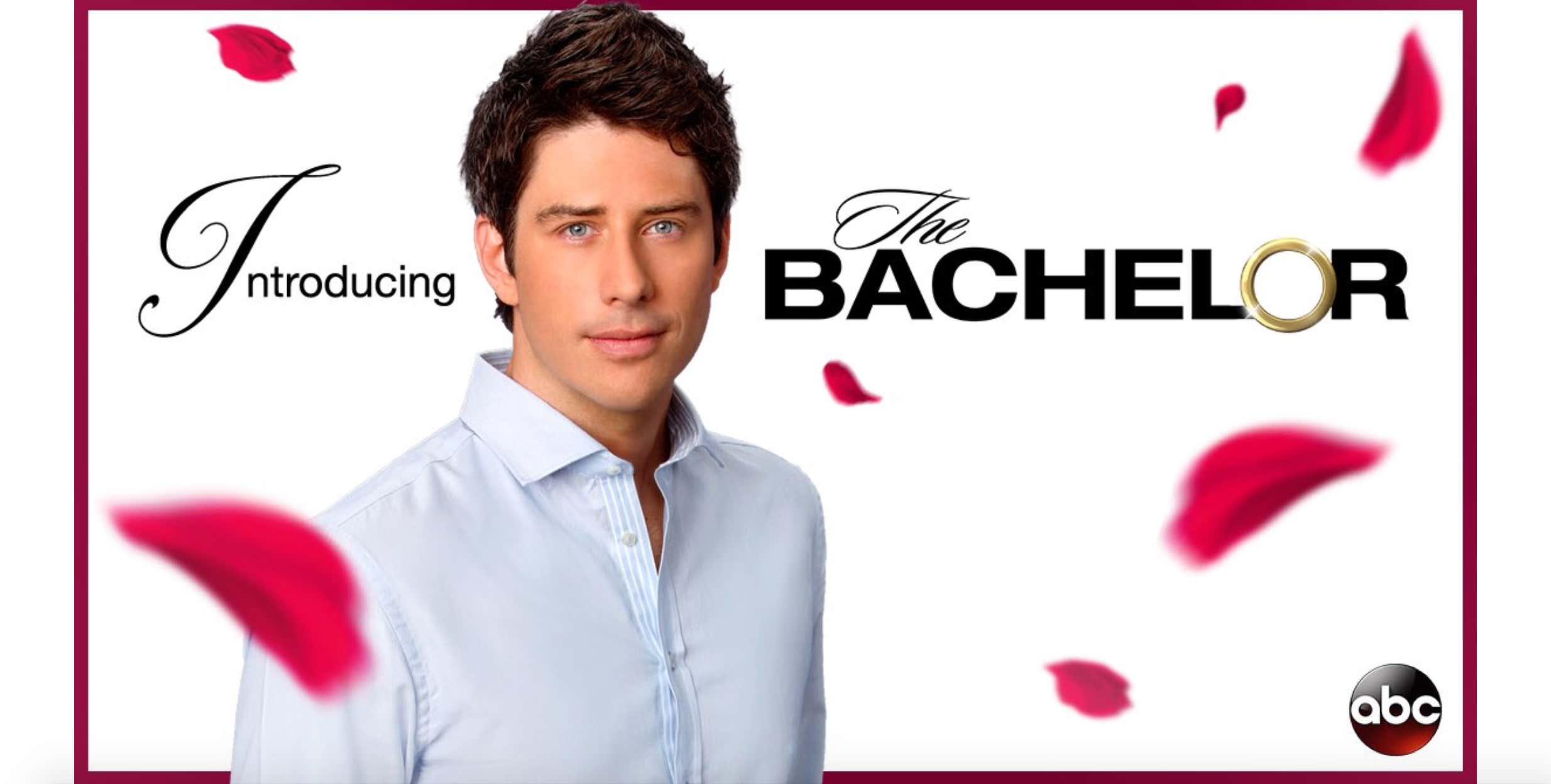 People- Arie Luyendyk Jr. is ready to find his happily ever after! The 35-year-old has been named The Bachelor‘s next leading man, Good Morning America revealed Thursday morning. “This is pretty surreal,” Luyendyk Jr. exclusively tells PEOPLE. “It doesn’t really feel real yet, but I’m taking it step by step. The timing is just so perfect in my life. I could not be more excited for this journey I’m about to embark on.” This won’t be the first time the Netherlands native attempted to find love on national television. Besides building a career as a professional auto racing driver turned real estate agent, Luyendyk Jr. is best known in Bachelor Nation as the runner-up on Emily Maynard‘s season of The Bachelorette in 2012.

What the hell? I’ll be honest, this dude is before my time. I started watching The Bachelor 4 years ago. I don’t know who the fuck Arie Luyendyk Jr is. I thought I woke up in a dream and Good Morning America announced some random guy. Nope. Apparently he was runner-up on Emily Maynard’s season back in 2012. All I know is the fact that ABC had to go back to 2012 for their new Bachelor has to be bad sign. This was the WORST lead up to a Bachelor announcement I’ve ever seen. Especially with that fucking loser Mike Fleiss tweeting nonsense for the last 2 weeks. It was for sure supposed to be Peter. The People Who Know Things had it pegged as Peter………..and then it wasn’t. It kinda feels like a Luke Pell situation. Luke Pell was a sure-fire pick to be the next Bachelor and then, seemingly outta nowhere, they picked Nick V (gross). Well this time around they picked the 35-year-old Arie. Why not Peter? Why not Wells? Why not Daniel? Hell, why not Eric? There has to be a lot more to the story. It just seems odd to pick a person who recent Bachelor fans are completely oblivious to.

Who knows. But 35-year-old Dutch auto racer Arie Luyendyk Jr is our next Bachelor. Yay?