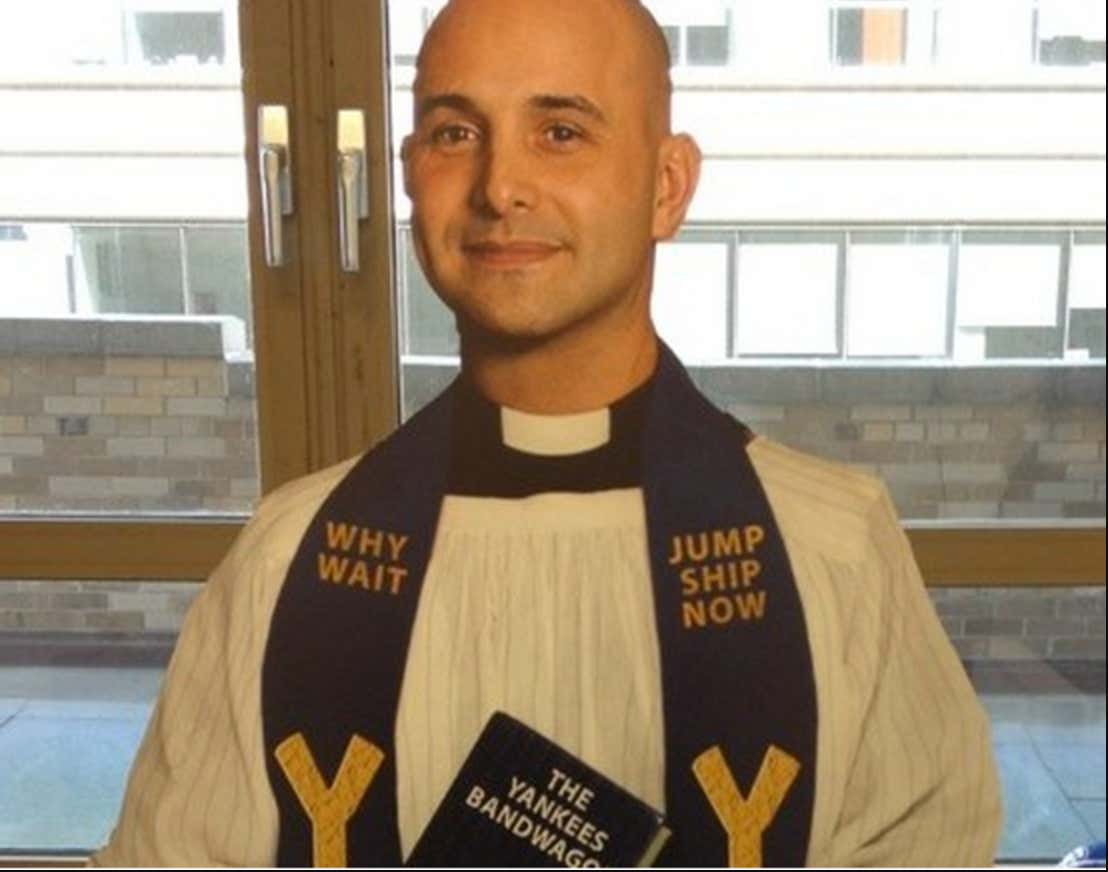 NYDN – FBI agents arrested sports radio host Craig Carton early Wednesday at his Manhattan home, officials said. Carton, one half of WFAN’s “Boomer and Carton Show,” was arrested on investment fraud-related charges, the FBI confirmed. WPIX reported he’d been arrested for involvement in a $2 million fake tickets scam. Known for his acerbic wit, Carton, 48, has hosted the show with former NFL quarterback Boomer Esiason since 2007. Jerry Recco was filling in for Carton on Wednesday morning’s show. The U.S. Attorney’s office in Manhattan is expected to release more information about the arrest Wednesday.

Craigy Craigy Craigy!! What in the fuck is going on?? Obviously Carton is my guy so I’m bias here. I’ll be very up front about that. I am sincerely hoping this is some sort of mixup or he was unknowingly caught up in it or hes wrongly accused or something. Because A) if he really was a part of a 2 million dollar scam, I feel like that means some serious jail time. and B) Thats just so goddam STUPID. Carton is one of the most successful people in the sports media industry. He just hit his 11 year anniversary on Boomer and Carton which is one of the most successful shows in the history of WFAN, the channel that revolutionized sports talk radio. To potentially throw that all away for a few bucks on some sort of fake tickets scam is just idiotic. That small time shit. Small potatoes. Its big money but not for a guy in his position. A guy who’s made it like he has shouldnt be involved with that sort of nonsense in any way. Yes, of course you shouldnt steal from people because its wrong. But whatever. The bigger issue I have here is that a guy as successful as Craig allegedly risking it all for some of two bit ticket scheme. We’ll wait for more details but obviously not a great day for Craig or Boomer and Carton fans like myself. Brings up the age old question…WHY Craigy? WHY! UPDATE: Gambling debts. Thats why.