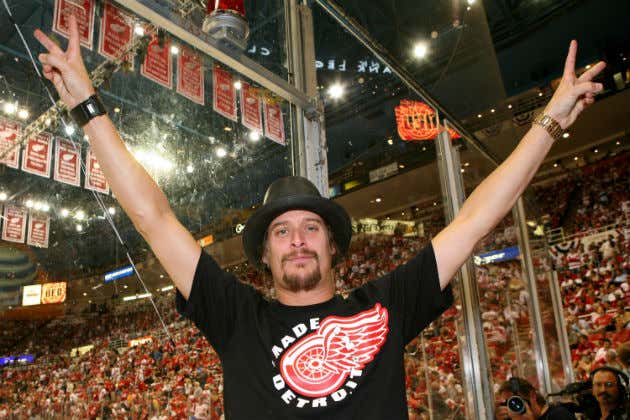 Kid Rock’s Made in Detroit restaurant, to open on the Woodward Avenue side of Little Caesars Arena, will serve “classic Detroit and Southern-influenced dishes,” along with “local beers and craft cocktails,” according to today’s announcement. The establishment, which will be decked out in Kid Rock memorabilia, will maintain a regular schedule open to the public, including non-event days. The rear of the restaurant will include an entryway to the arena for those holding tickets to games or concerts. 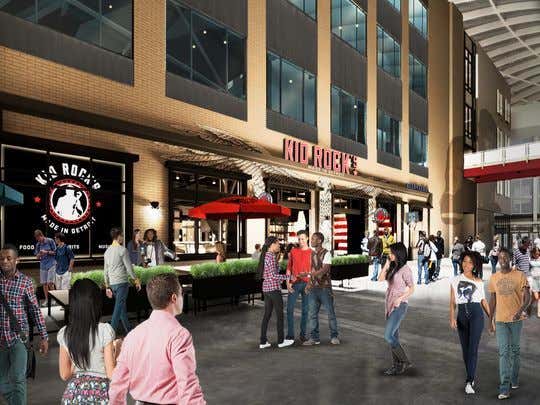 I know that plenty of people out there were upset to see the Joe Louis Arena go. It was one of the most historic barns not only in the NHL, but in the world. The arena hosted the Stanley Cup Final 5 times. The Cup was won at the Joe twice. It was home to Steve Yzerman and Nick Lidstrom and Sergei Fedorov and Pavel Datsyuk and Chris Chelios and Brett Hull and Brendan Shanahan and the list goes on. Most importantly, it was home to the “Brawl in Hockeytown”.

So sure. You can be upset that Joe Louis Arena is no more. But make no mistake about it. Little Caesars Arena is going to pop off the way that only an American Bad Ass can make it.