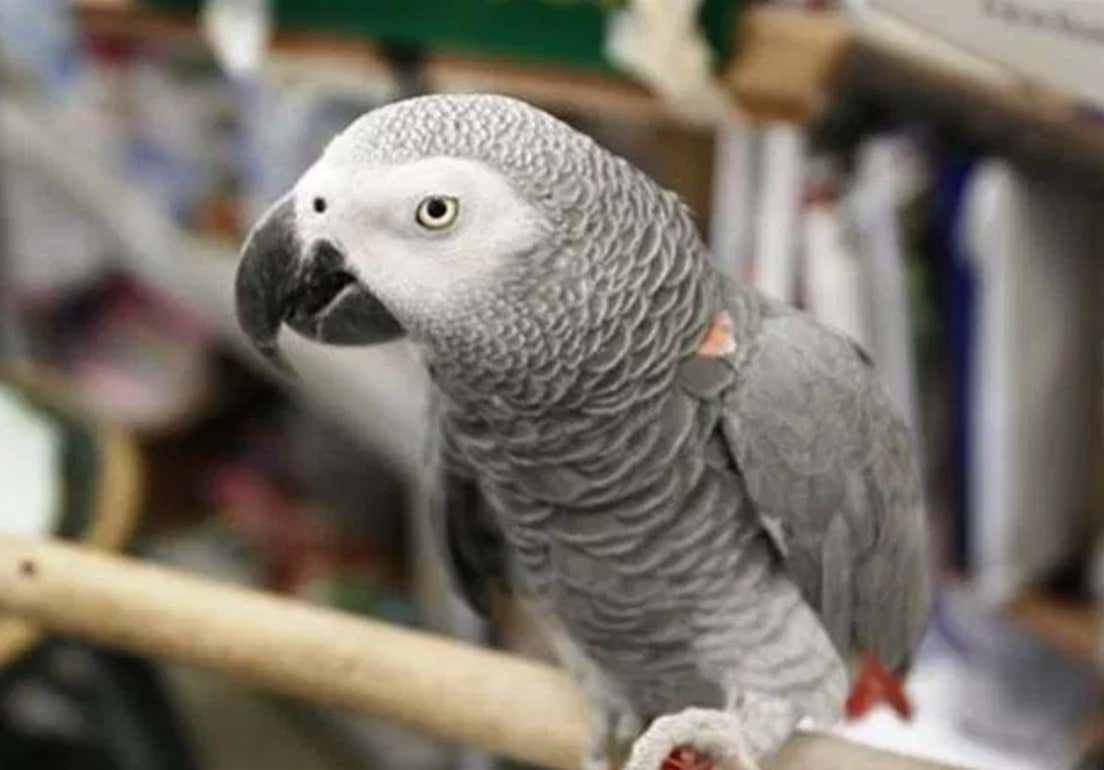 NY Daily News- A Michigan woman has been sentenced to life in prison for the shooting death of her husband in a crime apparently witnessed by the man’s pet parrot.

49-year-old Glenna Duram of Sand Lake learned her sentence Monday after a jury found her guilty of first-degree murder and a felony firearm charge last month.

Martin Duram, 46, was shot five times in May 2015. Glenna Duram suffered a head wound in what prosecutors said was a suicide attempt, but survived.

Parrots aren’t as cool as people think. I’ve spent some time around parrots. Not a ton. I wouldn’t call myself a big parrot guy or anything, just a casual parrot guy. Like I would never buy one, but when I go to pet stores, the parrot section is usually the first stop. Then iguanas, then snakes, then rabbits and guinea pigs. I always think it’d be really cool to open up all the cages and just see which animals survive the ensuing feast-orgy. But this isn’t about pet stores.

It’s about parrots. I know them well enough to know that they only talk when they want to talk. You can’t just say shit to them and have them repeat it back to you. They’re the cats of birds–moody and aloof and self-serving. Sometimes they’ll go hours without speaking. They are UNRELIABLE speakers. Which makes it all the more unbelievable that this parrot decided to open his stupid beak and snitch on this murderer, Glenna Duram.

Crazy to think that the bird not only said “don’t fucking shoot,” but said it in the guy’s voice, too! I didn’t realize parrots did impressions. I just thought they said shit in that one stupid voice they make. Because without the impression, Glenna might be able to say the parrot was imitating a movie or something. God this is a terrible blog.