Fuck yeah white girl.  This is the internet’s hottest video right now, and rightfully so.  It’s got everything you need in the formula: racism, fighting, a hot girl, a villain getting what they deserved.  Trash lady allegedly spouting off with racist shit getting her ass whooped.  Who doesn’t want to grab the popcorn for that one.

According to The Root, the woman in the blue dress (who starts claiming to be 3 months pregnant as she is getting pummeled) was making racist comments in front of the woman sitting down, Colleen Dagg. 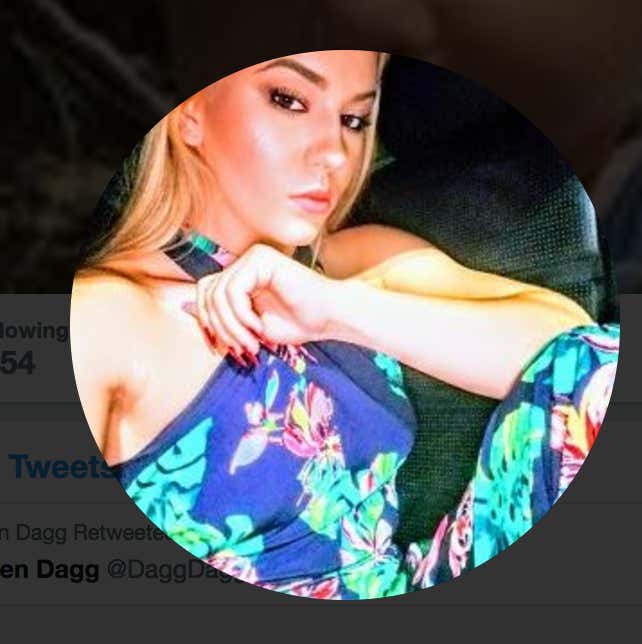 Colleen, unfortunately for Summer Marie, really, REALLY hates racism.  As we all do, but Colleen takes it next level.

Not the hero we deserve but the one we need right now.

Also, strong possibility you just hauled off and beat the crap out of her because she was getting in your face, threatening to shoot you, and just pissed you off by being a scumbag in general and are now fudging a little bit to make yourself look heroic instead of just really, really pissed off.  But who am I to judge, I wasn’t there.  And Summer Marie doesn’t look like the type of person I’m interested in defending.