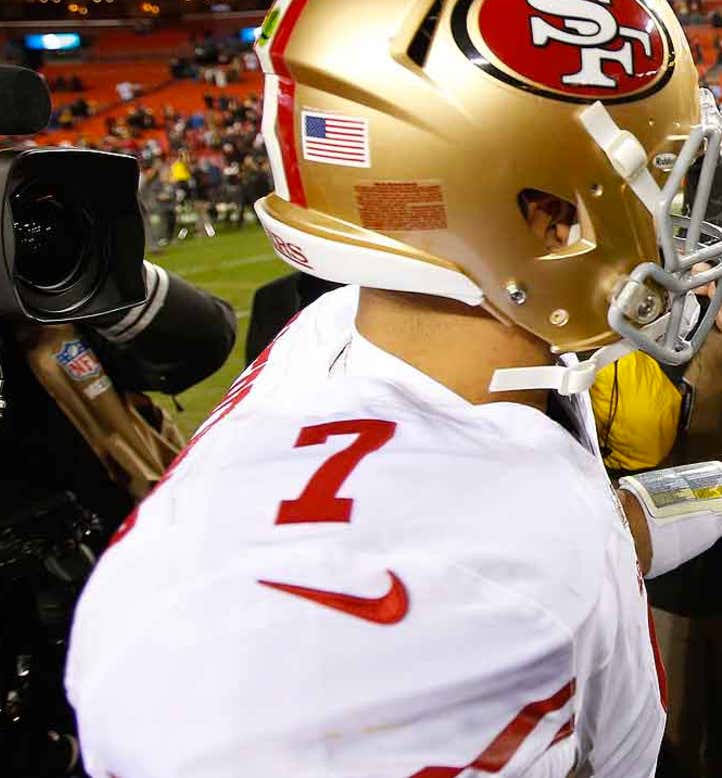 Blame his politics. Blame the media. Blame his poor play. No matter who you blame, we can all agree, it’s a crying shame this once proud QB isn’t on an NFL roster right now. The Jets are trotting out guys who couldn’t hit a percocet bottle in YP’s medicine cabinet. The Niners are starting your 4th grade gym teacher. And the Jags just named Chad Henne…CHAD HENNE, their starting quarterback. So enough is enough. It’s time to end this bullshit. No more hot takes or what have you. NFL GMs need to come to their senses. RG3 should without a doubt be on an NFL roster. 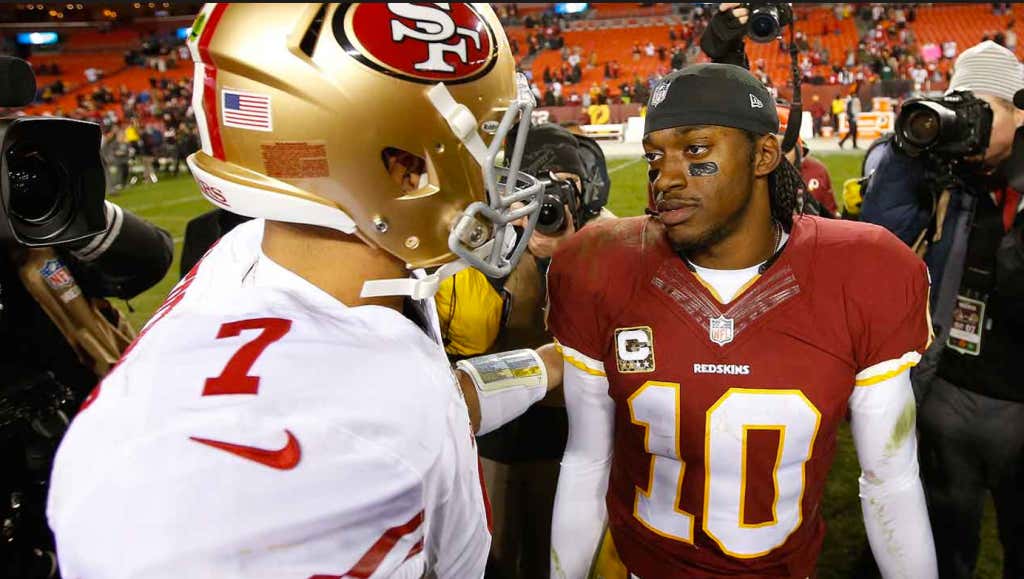 The NFL needs RG3. He’s still young. He still can throw a bomb down the field. And his new haircut certainly only makes him lighter on his feet. It definitely sheds some time off his 40 (to make up for his dilapidated knee, but that’s neither here nor there). 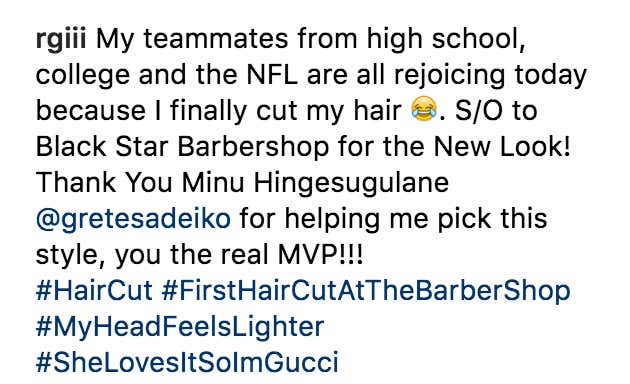 He’s ready as ever. New year, new look, new RG3. Healthier than a spring chicken. Enough of the bullshit. The Ravens need a QB. The Niners need a QB. The Jags undoubtably need a QB. RG3 is ready, willing, and able. Time to prove the doubters wrong and get this guy a job he rightfully deserves.