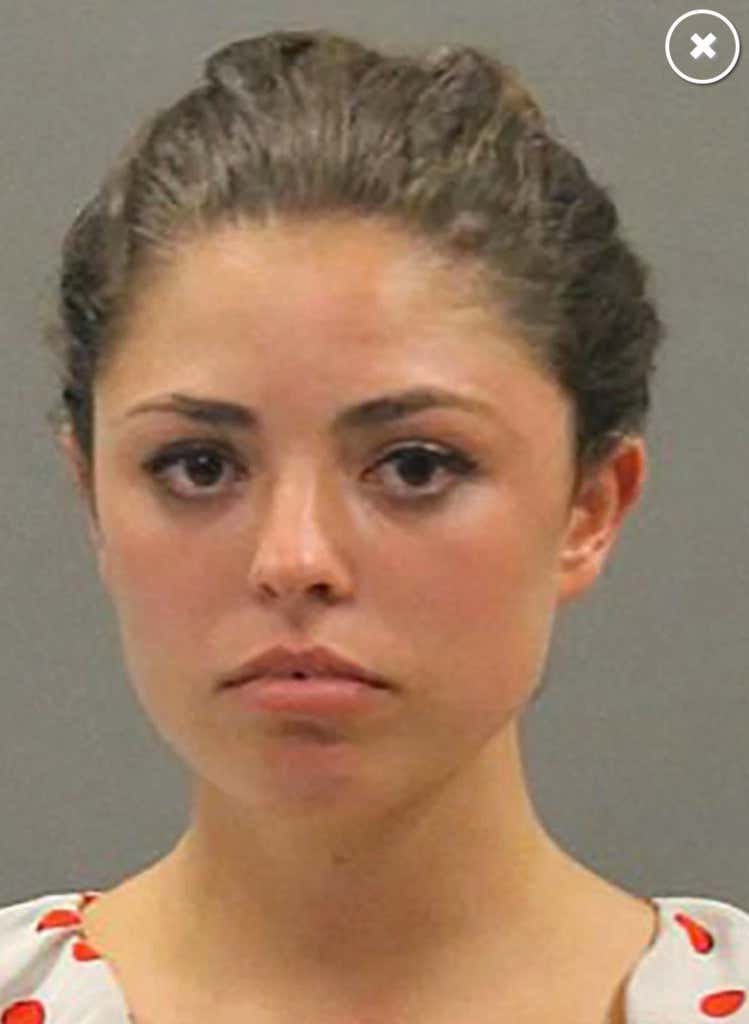 I’ve gotten very, very into historical great American families recently. The Astors. The Vanderbilts. The  Kennedys. Power families fascinate me. American elite and the world they live in is amazing. I’ve read a little bit about how they live lives that us mere mortals can’t even begin to understand. Secret society type stuff.

I’m talking lavish vacation spots that we can’t begin to comprehend. Restaurants so high class, fancy, and exclusive that we don’t even know they exist. Like, they don’t have websites or an address posted for the public. Just rich people word of mouth and private invites get you in the door. Only the Zuckerbergs and the Rockefellers and Swifts can get in. They attend meetings with the top .01% who actually run the world, while drinking the finest wines known to mankind.

Which brings me to this story:

NYP - Police in Massachusetts say a member of the Kennedy family screamed incoherently and threw himself into a wall after he was confronted by police responding to complaints about a loud party and fireworks.

A Barnstable police officer says the actions of both 52-year-old Matthew “Max” Kennedy and his daughter, 22-year-old Caroline Kennedy, incited the partygoers into “an angry mob” on Sunday in Hyannis Port.

The officer says people yelled “you don’t know who you are messing with” as police arrested Matthew Kennedy.

Matthew Kennedy pleaded not guilty to disturbing the peace charges at his arraignment Monday. Caroline Kennedy will be arraigned Nov. 22. It’s unclear if she has an attorney who can comment on the charges.

NYP - The allegedly crazed behavior broke out after neighbors called the cops after 1 a.m. to complain about loud music and fireworks at the wild house party at a nine-bedroom rental home known as the “Judy Garland House” for the actress who sometimes summered there.

The father and daughter are charged with disorderly conduct and have court dates in November.

So the question is- Does the Kennedy name no longer hold any weight? The Kennedy family can’t party until 1am without having the police show up? And furthermore, when the cops showed up, they really go ahead and arrest the Kennedy clan? Back in the day, if you were a Kennedy, you ran the yard. The cops would arrest the neighbors for wasting their time. But now? This hot Kennedy was handcuffed: 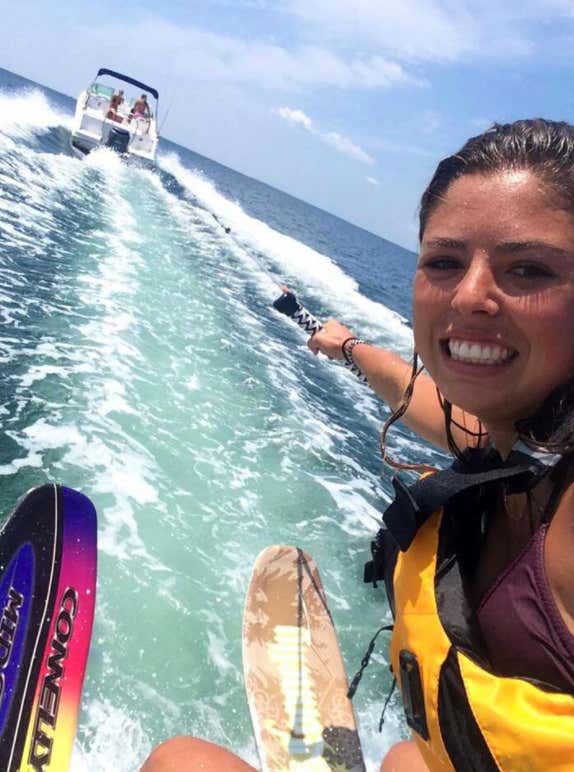 That just ain’t right. When you’re from a power family, you get privilege. It’s just the way it should be in this country. The Kennedys need a bounce back. They need to get back on the map again. We can’t let this once proud family crumble while we stand by and do nothing. Need her and Beibs to hook up. Something like that. Time to make the Kennedys great again.