Welp. As a couple of you may have noticed the powers that be threw your boy Samuel in twitter jail on Sunday just hours after I got my dicked kick in by Chelsea, so that was and still remains an unfortunate turn of events.

These are questions that I quite simply do not have the answers to – but hopefully will soon (except for that third one). But even as I sit here in my cell I realize that life goes on and the world of soccer keeps on spinning, and what kind of shitty sissy sport spirit guide would I be if I didn’t pinch off a quick blog about what could be Liverpool’s single more important game of the season? So onwards and upwards, and while I am in twitter jail – or perhaps going forward forever if the powers that decide to execute “BarstoolSam” – please come find me at “SamsArmy (on twitter and IG)… I won’t call it a conjugal visit if you don’t.

Now before we hop along to the good stuff, let’s take a moment and get in the mood for what lies ahead:

Results from yesterday and schedule for today: 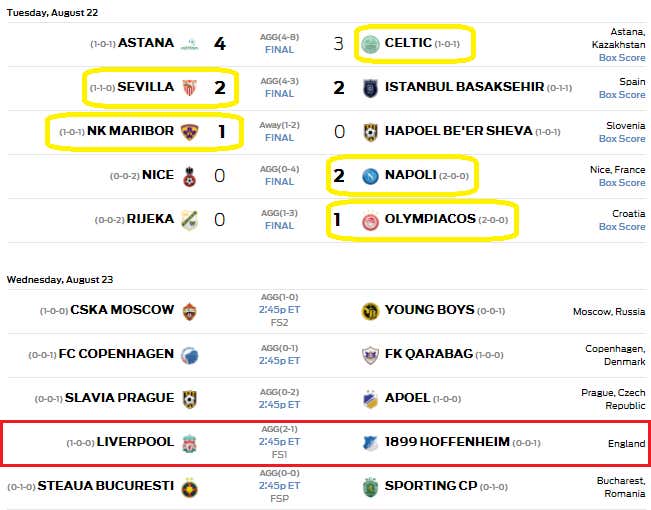 The bad news is that Coutinho is listed as “doubtful” with a back boo-boo, or wait no, actually it’s because he is sick. The good news is that Barcelona reportedly dropped their pursuit of the wee magician. The bigger news is that if you believe either of those is true you should do the world a favor and refrain from procreating as the human race is dumb enough as is.

Will Coutinho leave? I honestly have no idea, but if Liverpool lose this game and aren’t playing in Champions League this season I can’t help but think the lil feller is going to use every bit of leverage at his disposal to make a deal happen. So as if the money and prestige from being in UCL wasn’t enough, there’s a chance that Klopp & Co. could be playing to keep Coutinho, which is the difference between Liverpool being a threat to compete for top four again this season versus having an outside shot at grabbing a Europa League slot without him.

So yeah, I guess you could say this game is kind of a big deal.

Not much has changes from last week’s matchup. Hoffenheim are still led by a pimply kid who is going to have absolutely no qualms with “going for it” at Anfield today, in part because he has not been on this earth long enough to know better but (a cautious 1-0 win over Werder at the weekend notwithstanding) also because “reckless abandon” is the only way that Hoffenheim usually knows how to play. 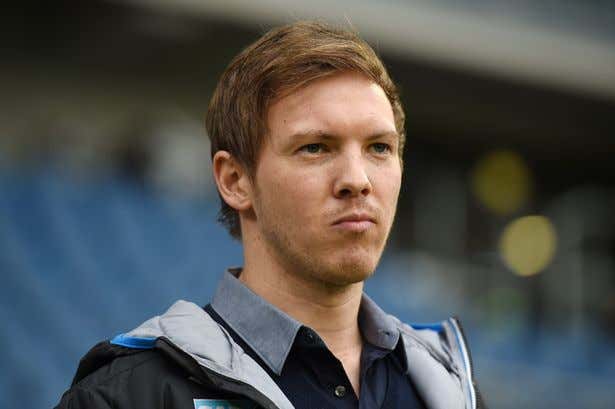 Liverpool rested a bunch of guys against Palace on Saturday, and – importantly – Andrew Robertson looked plenty good enough to relegate Alberto Moreno to the bench for today game. The Reds looked the more composed side last week and there is no reason to think they should not control the play at home, but the same potential bugaboo exists: set pieces. Set pieces, set pieces, set pieces. That and whether or not Joel Matip’s shoulders begin to tire from carrying Dejan Lovren will likely decide who makes the group stage.

My guess is Liverpool finds a way to make this way closer, and way more interesting (and thus way more dramatic) than it should be… but in the end find a way to advance. Scoring early and leading most of the game before conceding an 88th-minute equalizer causing everybody’s butt to pucker makes a lot of sense but instead I’m going with Liverpool to win 2-1. 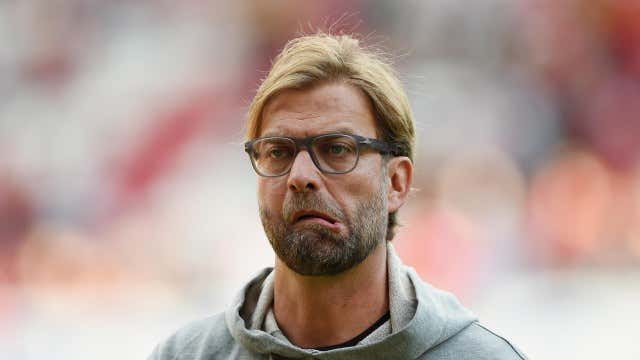 A win’s a win, homey

So there it is. Big day for the Liverpudlians in our midst. Big weekend for them and the rest of us on deck. 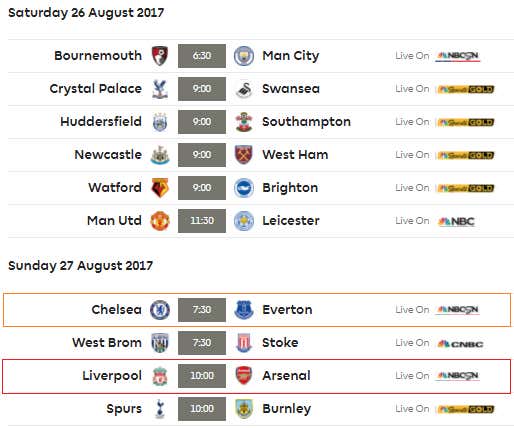 Oh, and for anyone wondering what I got thrown in twitter jail for, it was for posting a video of Hugo Lloris butthurting after giving up that weeeeeeeeeak last-second game-winning goal… so my crime – other than doing my best to grow the sport I love dearly – is 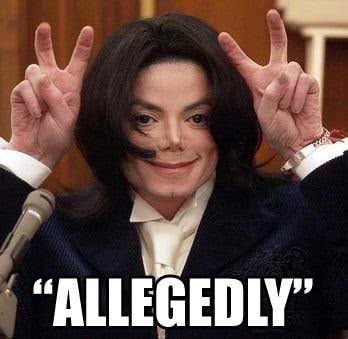 copyright infringement. Damn shame I wasn’t doing something like being a Nazi on twitter since they don’t seem to care about that. However, this is America and money talks. I should’ve known better.