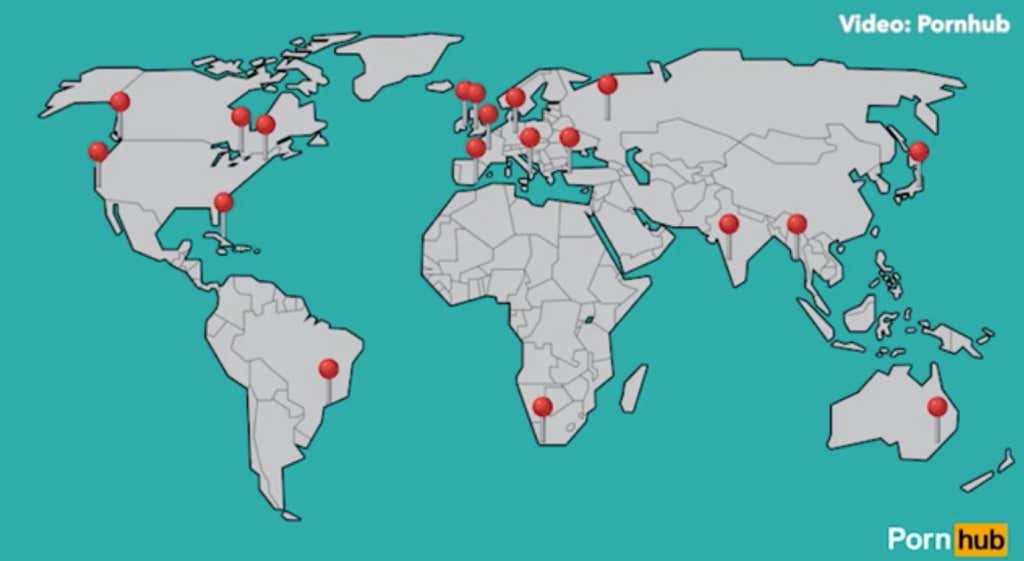 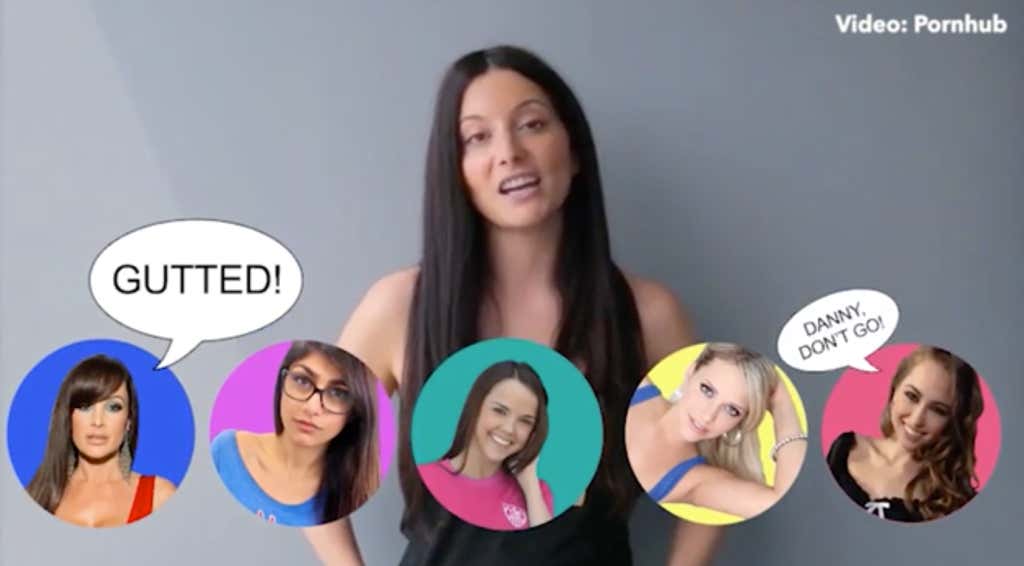 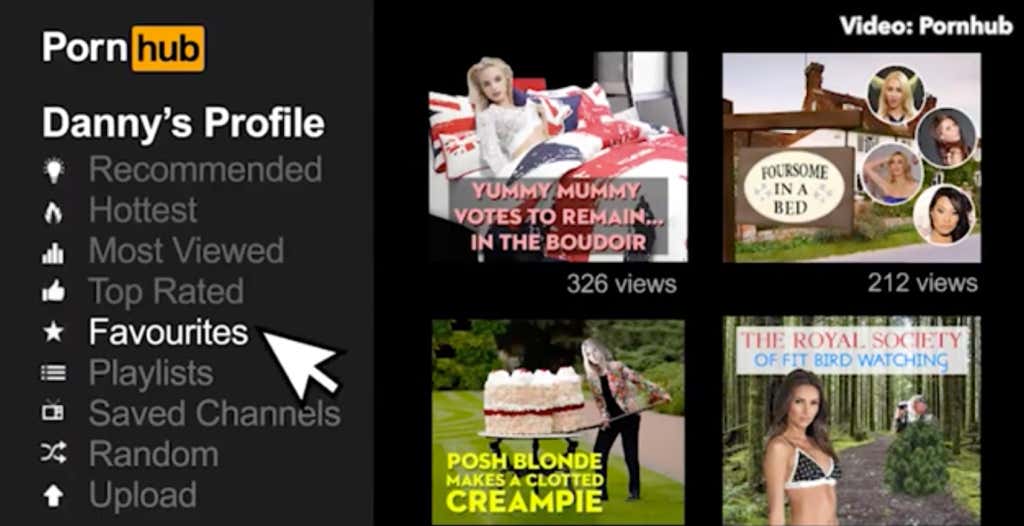 It looks like the wife took this well and laughed it off, but I’m willing to bet most wives would never let this down and judge you for the rest of eternity because women are women. I’d say them being a European couple is the main reason everything is fine. They just laugh these things off as a classic prank. This happens to a Jersey or New York bride and groom and that marriage is OVER.