Listen I’m not a solar eclipse hardo.  I noticed the popular thing yesterday was to act like you were too cool for the eclipse.   That it was overrated and dumb.  I was outside watching it with Nasty Nate Dawg and he couldn’t be bothered to even look up.  Kept checking his watch and asking if it was done yet.   I thought it was cool.  I think things that happen once every X amount of years are cool.  Taking a quick break from work to see some weird shit going on in the sky, I’m down for that, who wouldn’t be?

Having said that Sarah Jessica Parker needs to chill the fuck out.  Like calm down.   It wasn’t THAT cool.   Plus her view of it kind of sucked? 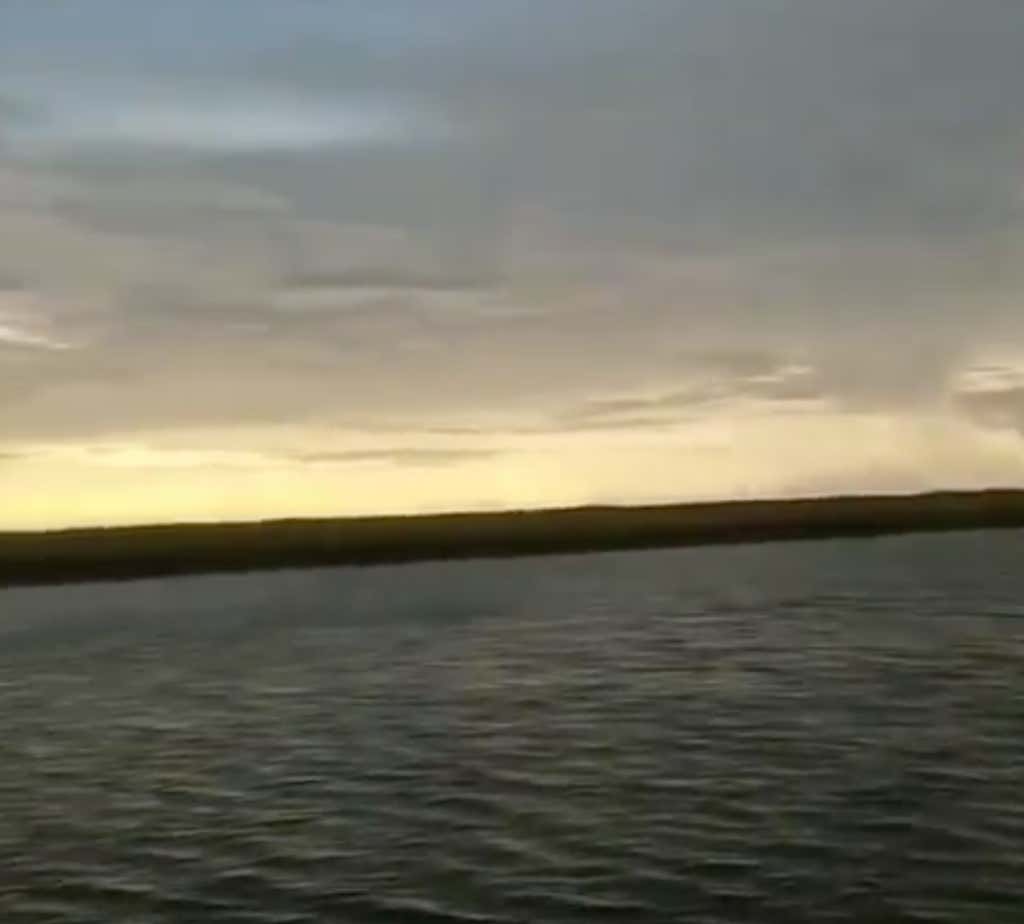 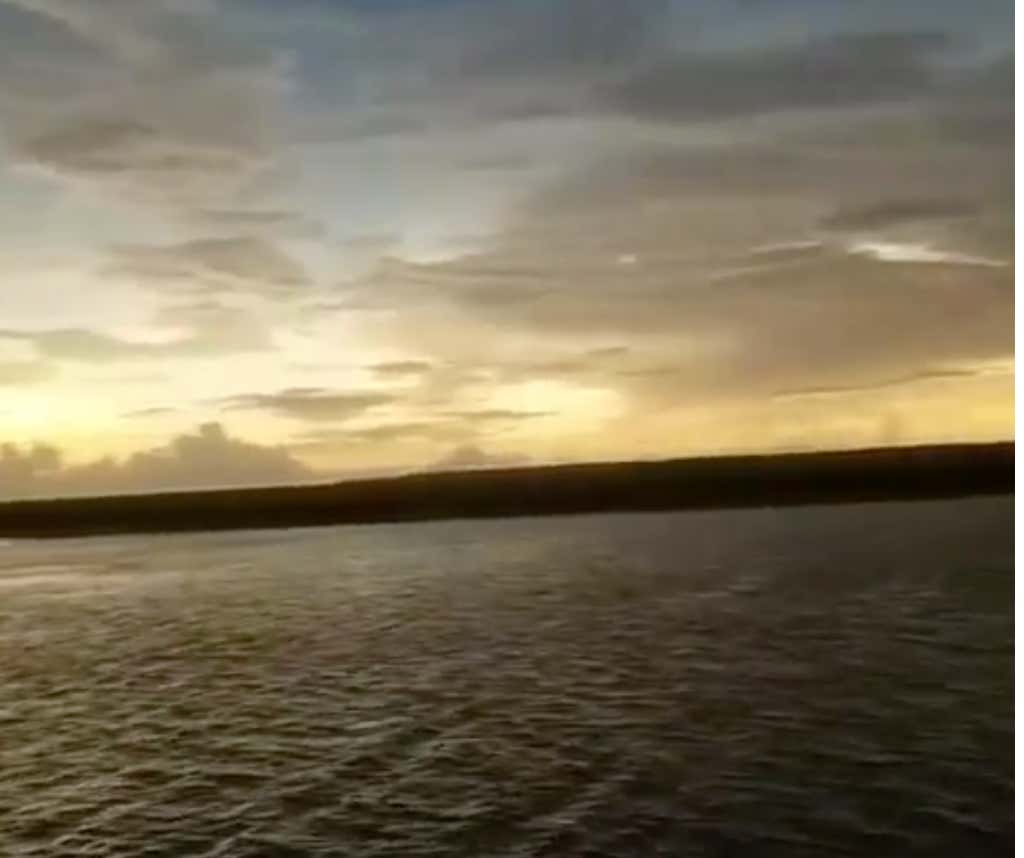 I tweeted this joke tweet of Google Images that we always do for fireworks and natural phenomena and shit and it got retweeted by so many middle aged women who thought it was real.

Had moms and grandmas from Oregon all over my timeline telling me how incredible my shot was.  Felt so fucking guilty.  Almost deleted it.  Called my grandma and told her I loved her.