NOOOOOOO ODELL NOOOOOOOOOOOOOOOOOO!!!!! What the hell is going on out there is Cleveland? If any coach should be prepared for the sun, it’s Ben McAdoo. He is literally the only coach in the entire NFL that defeated the sun last season. How is he going to let any player, let alone our best player, get into a staring match with the sun on the one day every person in the world with the word scientist in their job title tells you that it is especially bad? If McAdoo could give a pair of Jordan IVs to every player that kept his nose clean during the offseason, couldn’t he have offered the Space Jams to every player that spent the eclipse down in the basement of the Marriott or whatever hotel the Giants are at right now instead of letting them look at the ball of fire in the sky that could blind you? I could see Ray Ramirez telling Terry Collins that the Mets would be fine staring at the sun, causing the entire 25-man roster to land on the DL. But not the Giants. I swear to God, Eli Manning is cursed. Yeah the helmet catch was divine intervention (shout out to the NFL for randomly tweeting this gem today)

But other than that, all his receivers got their mojo taken away earlier than expected on some Final Destination shit. Plax shot himself in the leg out of the blue during a season in which myself and every Giants fan is convinced they would have repeated. The Victor Cruz we knew and loved pretty much ceased to exist that terrible night in Philly before him and Odell could really start cooking. Steve Smith (the bad one then the good one but the actually bad one) was never the same after he got hurt and sold his soul to the 2011 Dream Team Eagles. And Hakeem Nicks succumbed to mounting injuries and appeared to have his talent snatched from him by the Monstars. Now we have to prepare for this season with at least a passing chance that Odell melted his eyeballs because he thought was he is tougher than the sun. The fucking sun.

I need Ereck Flowers to pancake the fuck out of some Browns tonight for today to be considered anything but an abject failure. And for people in fantasy drafts, please adjust your rankings accordingly. Because there is nothing worse than seeing a red O next to your players name with the word “Blind” in parentheses.

On the bright side (sick pun Clem), if Odell is indeed blind, at least JPP is off the hook for worst random injury a member of this year’s Giants has ever suffered. And as Donald J. showed us down in DC, staring directly at the sun is as Alpha as it gets. 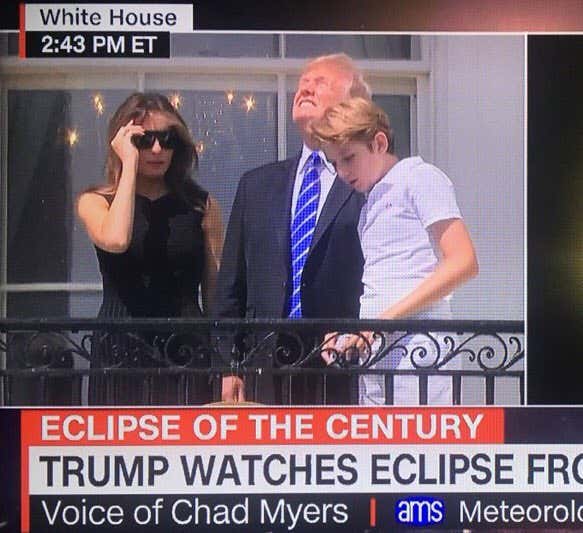