Source –  Rasheed Wallace says he knows “for a fact” Zach Randolph is no drug dealer — despite getting busted with more than 2 pounds of weed … telling TMZ Sports Z-Bo just knows how to throw a party.

We spoke with Sheed about the NBA star’s recent L.A. arrest for possession of marijuana with intent to sell and Wallace laughed off any notion that Randolph was trying to slang.

Wallace adds a personal message for Z-Bo … telling him to keep his head up and ball out this season. 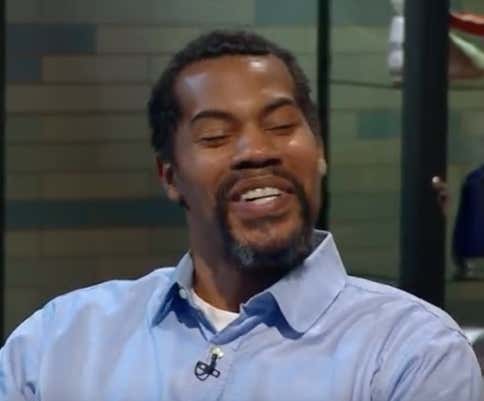 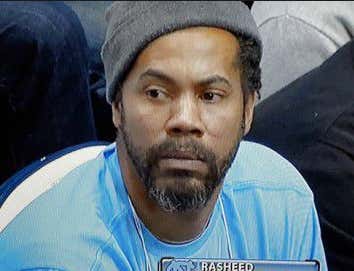 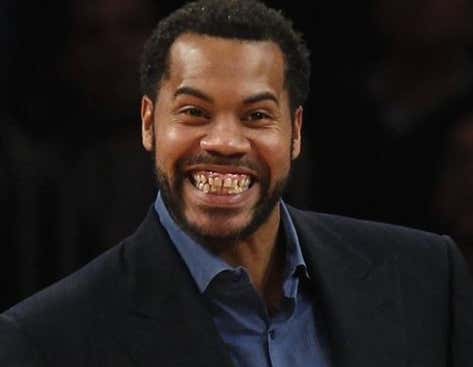 He’s right too. The bigger the check, the bigger the party. What’s two pounds of weed cost? Like four grand? Max? Not a lot of money for a guy with a two year twenty-four million dollar contract. Randy Moss said it best, “ten four grand ain’t shit when you’re rich.” He was probably just trying to blow off some steam, smoke an L and lay in the cut. It is the off season. A little mary-ju-ahna never hurt anyone.

Personally, I don’t subscribe to the big check, big party mantra. I’m the opposite. The more money I have the less I want to spend. All bets are off when I’m poor though. Keep those eight dollar Bud Lights coming. I’ll spend money on perishable items no problem. It’s the material purchases that give me anxiety. I’d rather spend a hundred bucks on a meal than a pair of sneakers any day. Which probably explains why I still dress like an eighth grader. We’ll see if that changes after I win the lottery tomorrow tonight but for now that’s the way it is. At any rate, Zach will be fine. So long as he keeps his head up and balls out. Just like Uncle Sheed says.

PS: That ’04 Pistons team was disgusting.