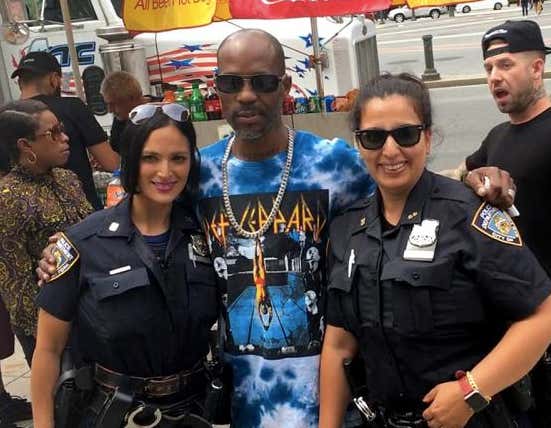 Source –  Rapper and aspiring game-show star DMX lost his bid to travel out of state for gigs that included the new “Hollywood Squares.”

The accused tax cheat, real name Earl Simmons, has been confined to home and must wear an ankle bracelet since he violated bail by failing a drug test.

The LA trip on Sept. 4-6 would have been to tape “Hip Hop Squares,” VH1’s modern version of the venerable “Hollywood Squares” TV game show.

Now that that’s out of the way, Poor D. Hate to see stuff like this happen to a guy who’s been through hell and back. I’m not just saying that either, he died like a year ago and they brought him back to life. He may actually be relieved. I wouldn’t be surprised if he didn’t want to do the show in the first place. It would hurt his street cred. Going on Hip Hop Squares is about as sell out as sell out gets. He doesn’t need a rebrand. Everyone already loves him. Granted it may be good for his checking account, cc: Ice Cube. But at the end of the day Judge Rakoff did him a favor.

That said, maybe loosen up ankle bracelet. He failed a drug test. He’s a threat to himself not society. It’s not like he’s going to hang around a bunch of scum bags. The cast is actually pretty wholesome 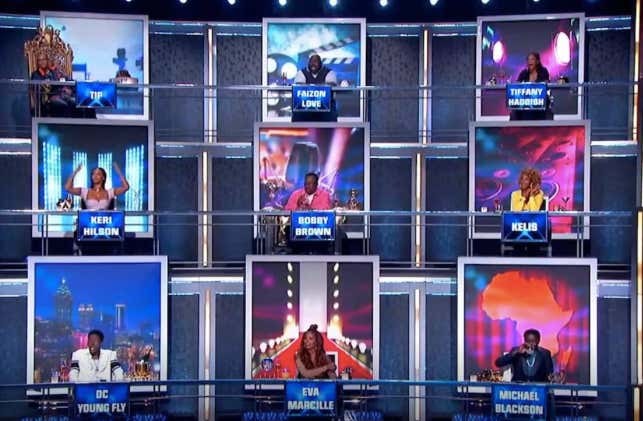 minus Bobby Brown. Kind obvious who VH1 was replacing too. I’m looking at you Michael Blackson. That said, I’ve never seen Hip Hop Squares but I’d FOR SURE watch if this dude was on.