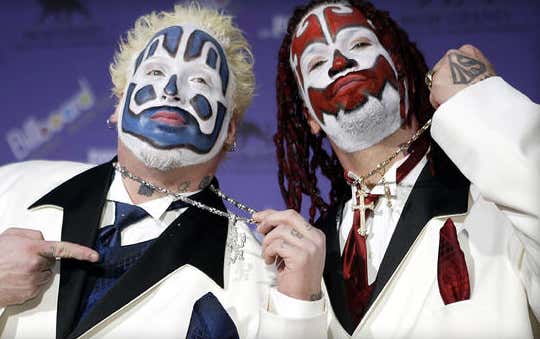 Source –  A rally dubbed the “Mother of All Rallies” (MOAR) is set to take place in Washington, D.C. the very same day as a march on the mall is being held by the Juggalos, the fanbase of the rap-rock group Insane Clown Posse,  in protest of the FBI’s classification of Juggalos as a “loosely organized hybrid gang.”

Both demonstrations are set to take place on September 16th and both eye the National Mall as the backdrop for their protests.

Organizers of the MOAR event say their demonstration, which is being promoted as the “Woodstock of American Rallies. ” is set to “send a message to Congress, the media and the world we stand united to defend American culture and values.”

According to the Juggalos, September 16th will also be a day they “rise up and unite to clear our name.” The march’s website says the “Juggalo Family must truly shine and show America and the world that we are not a gang, public menace, cult, or any of the other untrue labels they have attempted to slap on us throughout the years.”

The Juggalo March is scheduled for noon starting at the Lincoln Memorial.

Must. Watch. TV. I fucking love Juggalos. Hands down one of the most unintentionally funny groups of people on the planet. Ever heard of their gathering?  It’s hilarious. Just a bunch of grown men and woman in make up talking about not caring. To be fair, there are Juggalo families too. 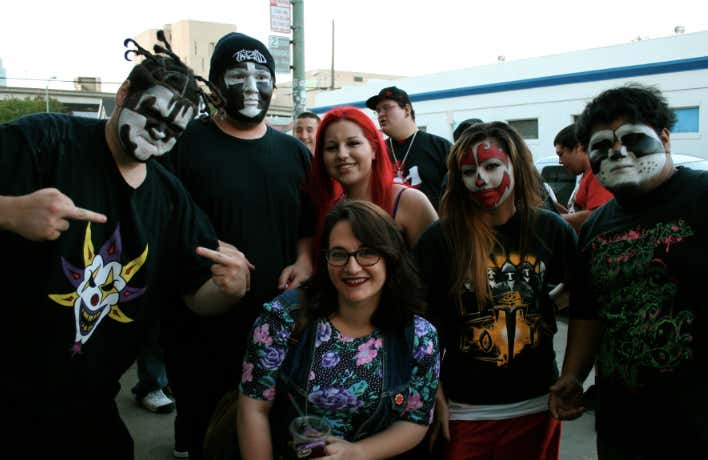 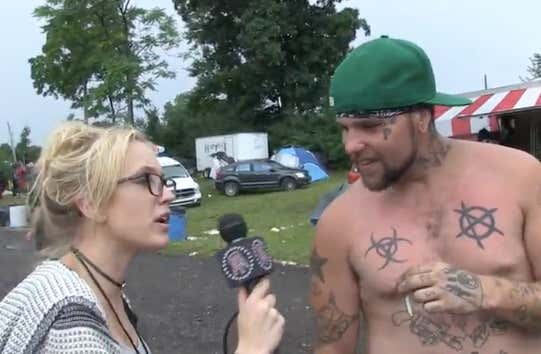 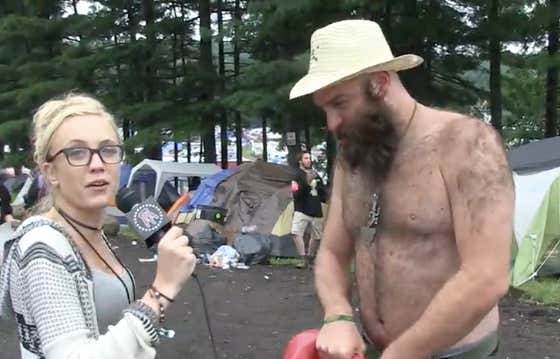 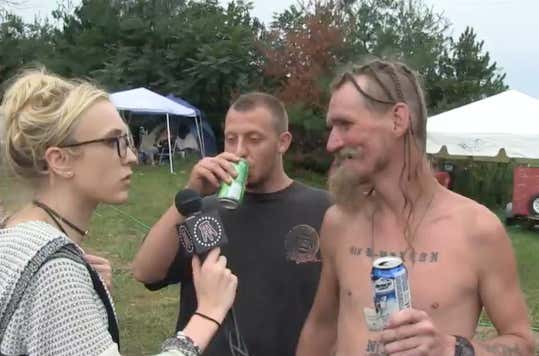 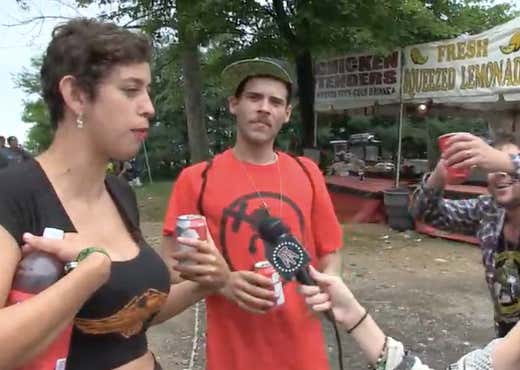 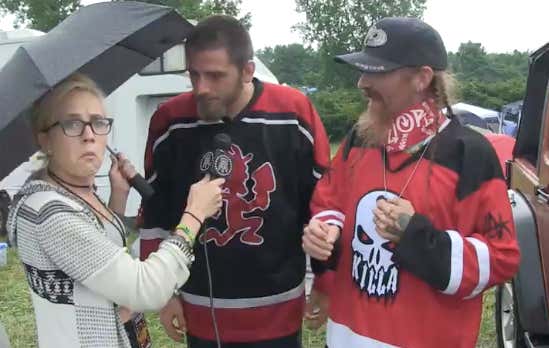 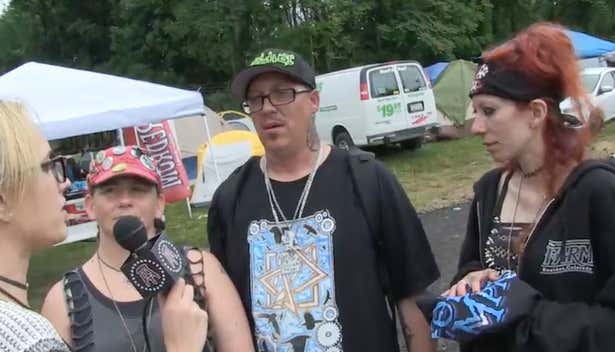 I love it. I wish I was as passionate about anything as they are about the ICP. Just so engrossed in their own reality that they’re oblivious to world around them. Best part is they’re not heading to Washington to talk politics, they just don’t want to be called a gang anymore. It hurts their feelings. Not to mention damages their reputation among the general public. All they want to do is listen to music and not care about things.

The Mother Of All Rallies should reschedule. I don’t even think they’ll get press. The cameras are going to be fixed on Juggalos. As they should be. People will tune into watch the MOAR but they’re just the opening act. The Juggalos are the real show.