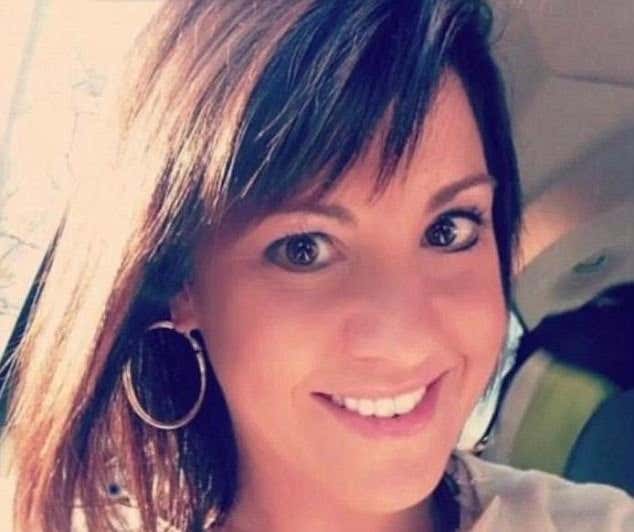 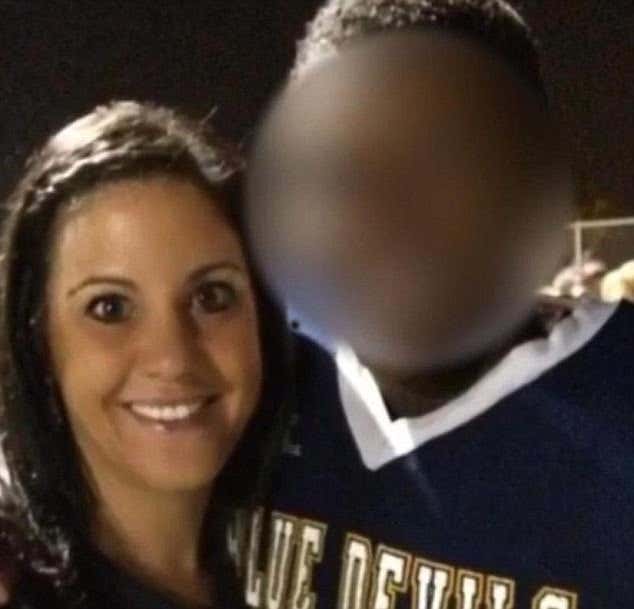 Ohio – An Ohio teacher is accused of having a three-year sexual relationship with one of her students that resulted in her giving birth to his child.

Laura Lynn Cross, 36, allegedly started grooming the boy when she was his eighth grade English teacher at Buchtel High School in Akron in 2012. …

Cross initially started inviting him around to use her swimming pool before he allegedly started spending the night at her house.

She later convinced the boy’s mother to let him move into her home as part of a court approved ‘partial parental custody’ arrangement because she was his ‘mentor’.

Her Facebook profile is filled with photos of the pair together. …

The birth was kept secret until someone recently notified the boy’s father.

The boy’s father, who can’t be named to protect his son’s identity, claims he first raised concerns with the school back in 2012 but says nothing was done about it.

‘First of all, she’s a schoolteacher,’ the father told ABC5. ‘To get aroused by a child basically you have to be a sick individual.’

This boy’s father needs to slow his roll. Yes, to get aroused by a child you DO have to be a sick individual. If you’re some guy with a mustache driving a primered van in a Member’s Only jacket and pleated khakis. Not if you’re Laura Lynn Cross.

Once a Sex Scandal Teacher crosses that threshold into getting pregnant, it stops being a something “sick” the baby’s grandfather can deride and starts being a love story. A tale of romance like something out of Shakespeare. Two star-crossed soul mates, drawn together by their love of one another, their love of Teacher-Student Sex and their shared hatred of birth control. And that baby is a symbol of that love. For there is no greater way to express your lifelong commitment to your 8th grade student than by letting him use your pool, moving him into your home and making his baby.

The Grades:
Looks: Laura Lynn would be the mathematical mean in a large circle of friends. The human bookmark that delineates “Above Average” from “Below Average.” But who’s made slightly better by that crazy look in her lifeless, Overly Attached Girlfriend eyes. Because they are a window into the soul of the wild sexual deviant within.
Grade: B-

Moral Compass/Bad Judgment: When I first came across Laura Lynn Cross I had to check my records that she is a not a repeat because we had one earlier in the year who got court-approved guardianship over the kid she was banging. Which is like if Sandra Bullock started doing it with Michael Oher in The Blind Side. But nope, this is all new. Between the days by the pool, taking custody of the kid and her love of creampies, there are positively zero flaws in her game.
Grade: A

Intangibles: As with all these very rare cases where there’s a baby involved, all you can do is wish you could be there when the kid gets older and wants to know how mom met daddy.
Grade: A

Overall: B+. She makes a strong case for an All Star berth. The hustle is there, but we’ll see if looks are what wins out.