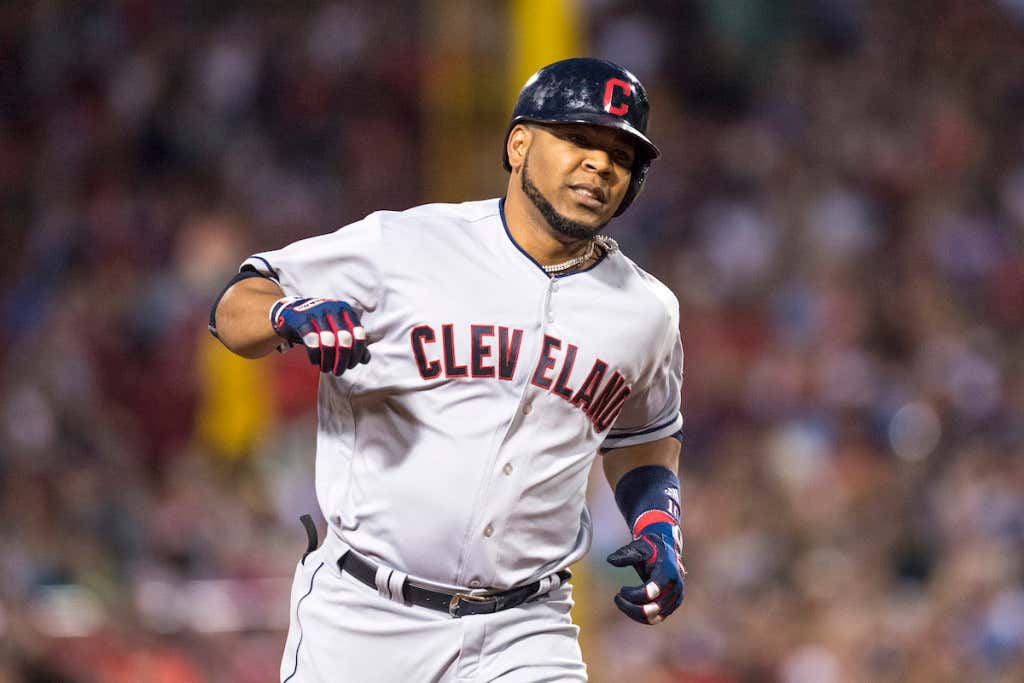 That headline might be tad overstated. I mean, it’s true that Edwin Encarnacion did piss on the Red Sox last night, but as the great Earl Weaver once said, momentum is your next day’s starter. Last night, it was the Red Sox number seven starter. Tonight, it’s Rick Porcello. You can continue to have your debates and discussions about Porcello’s regression from last year to this year, but the fact of the matter is that he’s been a lot better of late, but that larger sample is going to loom large over him as far as perception goes. The reality is, since the start of the month of July, Porcello has a 3.66 ERA and opponents are hitting .227 with a .738 OPS against him in his last seven starts.

Regardless, we’re talking about last night’s game in which Doug Fister got knocked around for five earned runs on seven hits and he also walked four guys. The line was gross, and actually watching it live was grosser. The Houston Astros might have the best record in the American League, but the Cleveland Indians are the team that the Red Sox should want no part of come October. Since July 21, the Indians have won 16 of their last 23 games, which is the best winning percentage in the American League, trailing only the Dodgers for the best mark in all of baseball, but that team is on another planet right now.

If you’re the type of fan who lives and dies on every single pitch, I know that it’s hard to brush games like these off, but you’ve gotta just call a spade a spade here and acknowledge that when Fister gets a start, it’s an added bonus if the Red Sox actually win the game. He’s looked pretty good in a couple of starts here and there, but the Red Sox literally got him for nothing, and his role is to serve as a bandaid at the backend of the rotation. In a perfect world, your rotation would be some combination of Chris Sale, David Price, Drew Pomeranz, Rick Porcello, and Eduardo Rodriguez. As we all know, it’s not a perfect world, thus we get Fister starts. And when we get Fister starts, we get games like last night. Shit happens.

On the bright side, the two hottest hitters on the team continue to hit the shit out of the ball. After ruining the lives of tens of thousands of New Yorkers over the weekend, Rafael Devers hit two more home runs on Monday night to make that three bombs in a 24 hour span. Some updated numbers here — since his second major league game, Devers is hitting .362 with a 1.127 OPS, which ranks ninth in the majors over that span.

Andrew Benintendi went deep again, his fifth home run in his last eight games. In the month of August, Benny Biceps is hitting .425 with a 1.364 OPS. The only players in Major League Baseball with a higher OPS this month than Benintendi are as followed — Giancarlo Stanton (1.477), Tim Beckham (1.413), Nelson Cruz (1.402), and Joey Votto (1.370). Pretty good company to be in. Since July 31, the Red Sox one through four hitters are batting .312 with a .955 OPS, and that OPS leads the American League. Compare that to their five through nine hitters who are batting .240 with a .699 OPS over that same span.