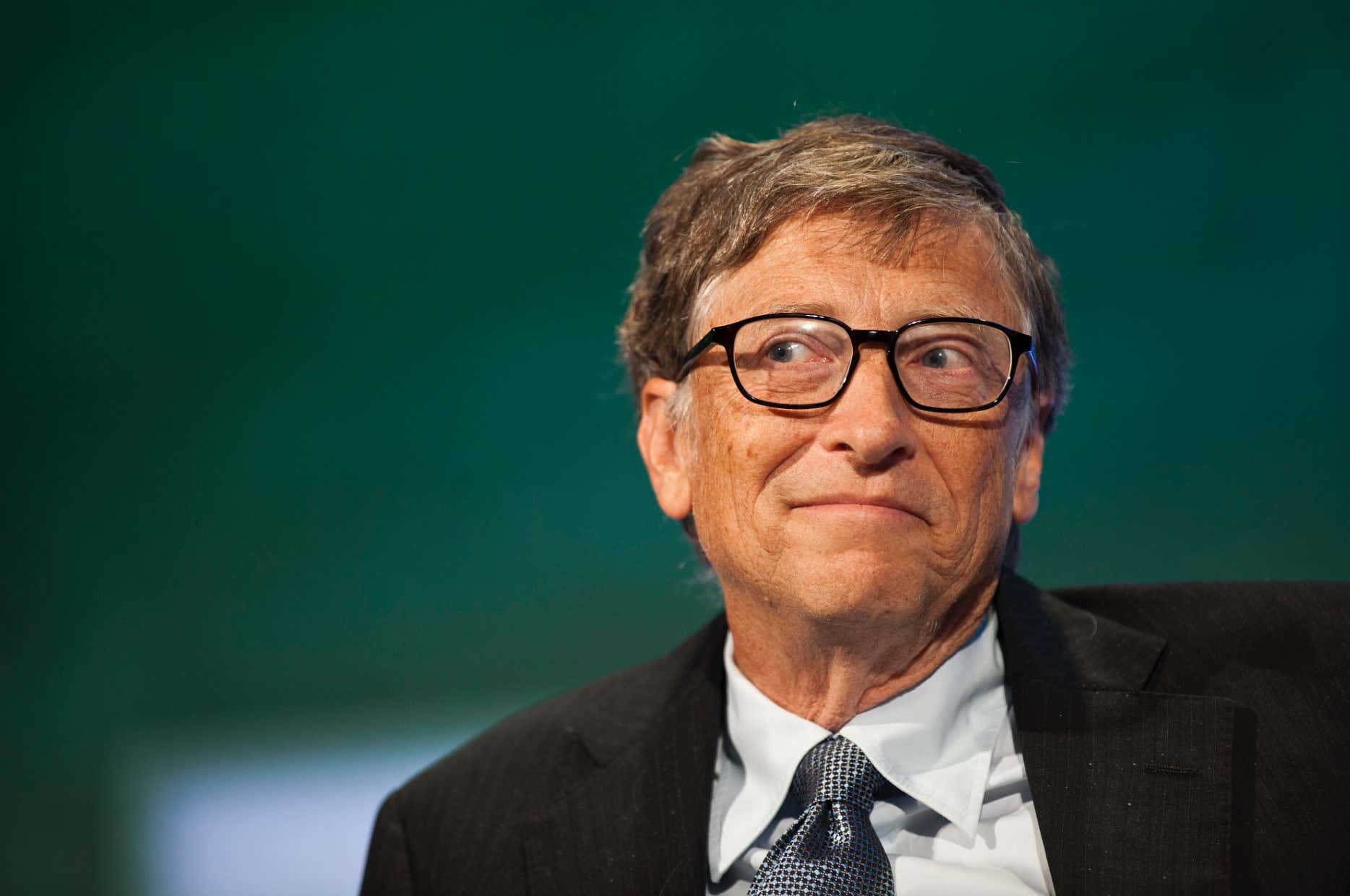 Bloomberg- Bill Gates made his largest gift since the turn of the century, giving away Microsoft Corp. shares that accounted for 5 percent of his fortune, the world’s biggest. The billionaire donated 64 million of the software maker’s shares valued at $4.6 billion on June 6, according to a Securities & Exchange Commission filing released Monday. While the recipient of the gift wasn’t specified, Gates has made the majority of his donations to the Bill & Melinda Gates Foundation, the charity he and his wife use to direct their philanthropic efforts. It’s the largest gift of Microsoft shares that Gates has made since 2000. The 61-year-old gave away $16 billion worth of Microsoft shares in 1999 and $5.1 billion a year later, according to calculations by Bloomberg.

Hey man. We get it. You have a lot of money. This isn’t gonna make much sense but I am very put off by Bill Gates’ generosity. I get that he has so much money that it doesn’t matter how much he gives away but it’s still strange to me. Most billionaires are completely and utterly unwilling to part with their money. I’m not saying Bill Gates donates all of this money because he has horrific demons behind closed doors but that’s exactly what I’m saying about Bill Gates. What is he hiding? Tell us, Bill! Come clean! Come clean this second! You can’t donate that much money without covering something up. I refuse to live in a world where he’s simply doing this out of the kindness of his heart. That doesn’t happen. He’s gotta be preparing for the day when his weird sexual fantasies come out. That way people can be like, “Well yeah he’s a weirdo who gets butt naked and and brands his scrotum with sparklers and cuddles with cats but at least he donated billions of dollars.” Mark my words. Things are coming. Eventually.