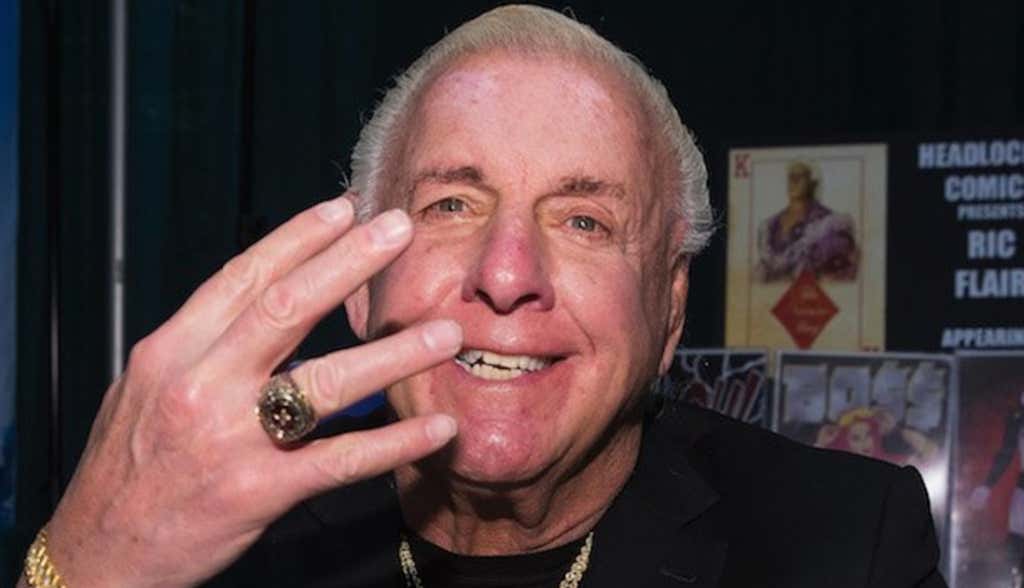 ESPN- Two-time WWE Hall of Famer Ric Flair was hospitalized and admitted to an intensive care unit over the weekend, and after initially downplaying the seriousness of the issue, a representative for Flair has made a plea for public support.

Not great news out of Ric Flair’s talent agency this morning. The Nature Boy is currently in an ICU near Atlanta due to heart issues and needs thoughts and prayers. This started as “routine checkups” and has since developed into something seemingly much worse. In Flair’s 2004 autobiography, he said he developed alcoholic cardiomyopathy, a weakening of heart muscles, and there’s definitely been a trend of him making headlines for drinking too much this year. Let’s all hope for the best and definitely not get somber unless we have to. Thoughts and positive energy with Ric and his family. Enjoy some of his best promos: