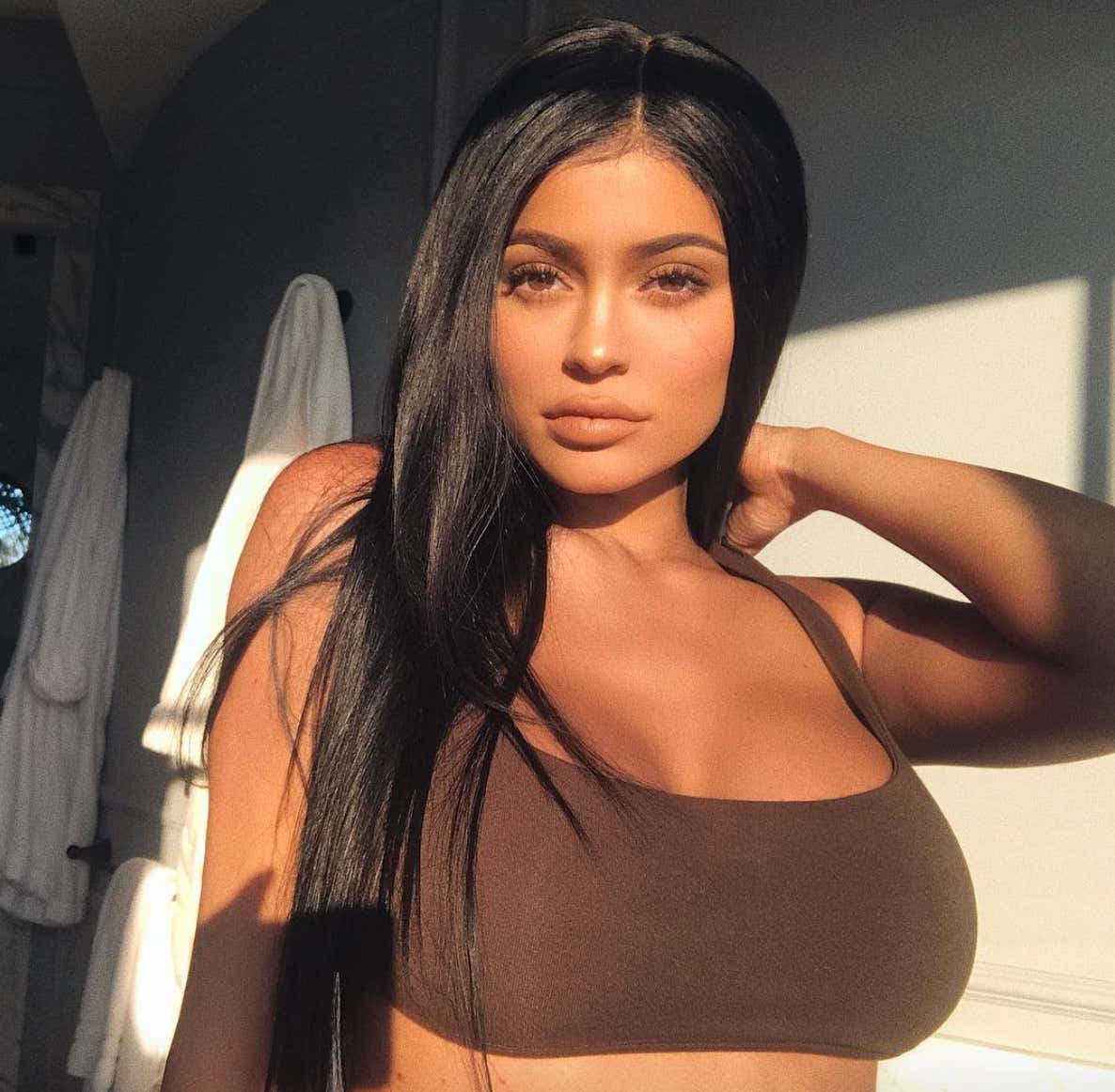 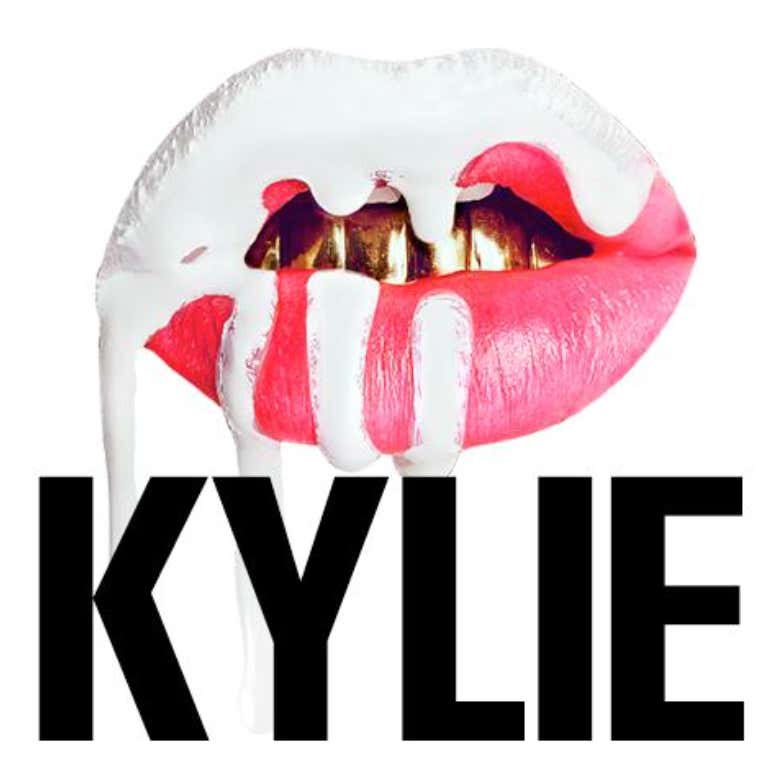 E!- Kylie Jenner is well on her way to becoming a billionaire. Kris Jenner told WWD that her daughter’s business Kylie Cosmetics, which includes her coveted Lip Kits, has made $420 million in retail sales since its official launch 18 months ago. The company is projected to make $386 million in 2017—a 25 percent increase, the outlet reported Wednesday. Kylie, who turns 20 on Thursday, released her first Lip Kits in late 2015 as a test line and established her company’s name a few months later. The Lip Kits, her signature product, are so popular that new editions often sell out instantly after being introduced online—typically by Kylie herself, via Snapchat. “In the beginning I didn’t really know what my vision was,” Kylie told WWD. “I didn’t know if I wanted to keep my whole line the same, consistent. And then I think I realized over time that I like to switch it up, so I just wanted, that’s where I kind of started creating my collections and just changing all my vials pink if I wanted to and doing fun unit cartons and just really, just having fun with the line.”

Barstool Sports checking in with your latest news on the Karadashin Klan! This is actually some insane news though. Kylie Jenner and her cosmetics company made a cool 420 (weeeeeeeee-duh) million dollars in just 18 months. Now I can already here people saying, “Well she doesn’t have any talent so fuck her” but she clearly has talent because 420 (weeeeeeee-duh) million dollars doesn’t just fall outta the sky. Did her sister getting Ray J’s dick shoved in and out of her repeatedly on camera have something to do with this? Of course it did. Did her mom striking a deal with the devil have something to do with this? Of course it did. But it was her who took advantage of that public fucking. She knew she could convince MILLIONS of girls to buy her shitty lip products. And, just for fun, let’s go with the narrative that she doesn’t have talent. Wouldn’t that make this feat that much more impressive? It for sure would. It’s hard enough to make 420 (weeeeeeeeee-duh) million dollars with truck loads of talent. So to make that kind of dough with zero talent in that small window of time is mindblowingly impressive. Good for her. She’s gonna be a billionaire before the age of 25.