El Paso - There was some serious drama at a Mickey D’s in Far East El Paso Sunday night after an irate customer lost it over fries.

According to Alfredo Sanchez, who recorded the altercation on his phone and spoke to KFOX 14 about the incident, the blowup happened at the McDonald’s on Montana and George Dieter at around 11:30 p.m. Sunday (8/6/17).

The guy takes off his shirt and he’s ready to fight him, ready to fight, jumps over the counter and that’s when he hits the guy,” he said. “He just punches him, right here, right on the lip.” 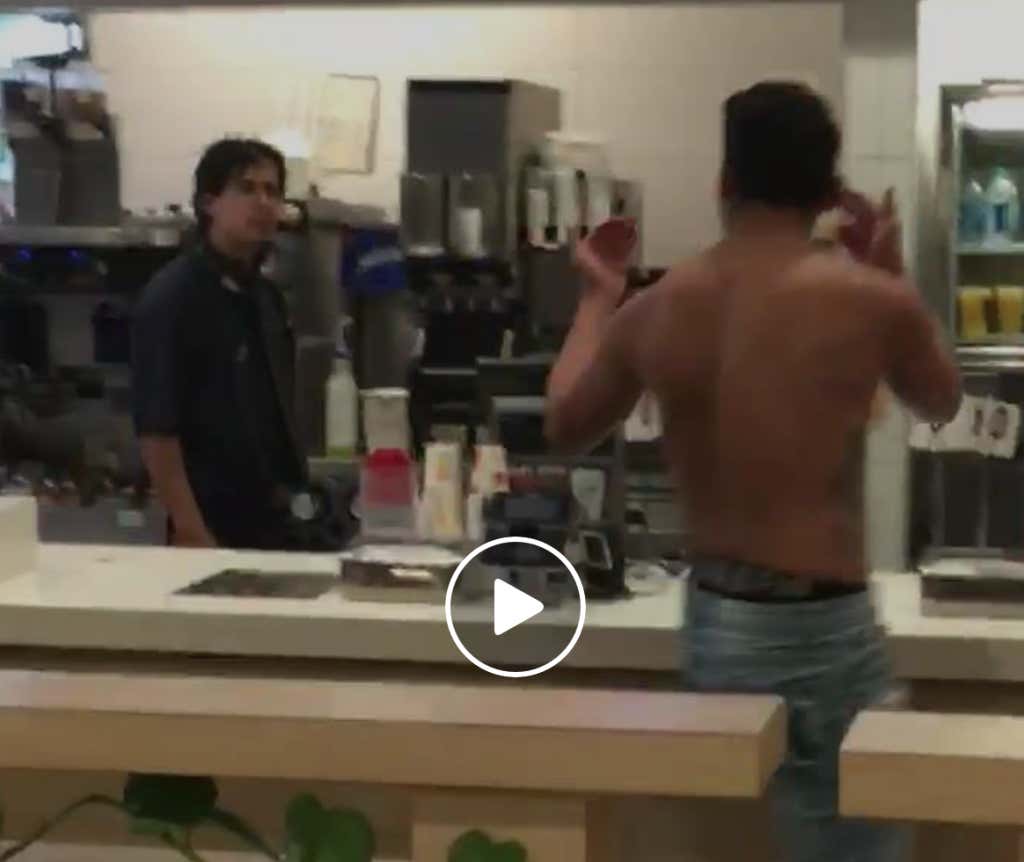 Amazing. The most “come at me bro” of all time. There’s a 0.0% chance this guy actually waited TWO HOURS for fries, but that’s all semantics. Even if it was only 2 minutes- if he was jonesing for some hot, salty fries, shit was going to go down. We’ve all been there. Just standing around like a big dummy, waiting helplessly for our food as the McDonald’s workers chit chat in the back. So I love that he took matters into his own hands. He gave fair warning. He told the employee to come at him and throw hands. The employee declined, but the shirt was coming off and shit was gonna go down. At that point, it was about integrity. 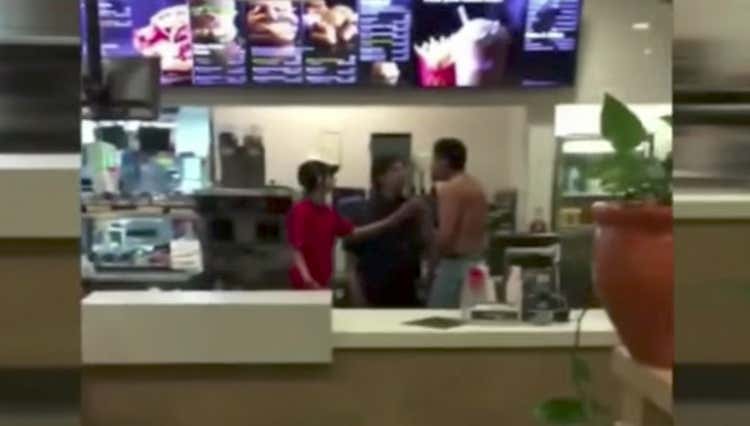 What sucks is it escalated too far. The second you swipe the cookie display off the counter, the cops have to get involved. It was all kosher up until that happened. Just a basic customer-employee shouting match. Your classic “guy loses his mind over fries” argument that we’ve seen a million times. But once the cookies were swiped, you gotta exit the McD’s. Just the law of the land.